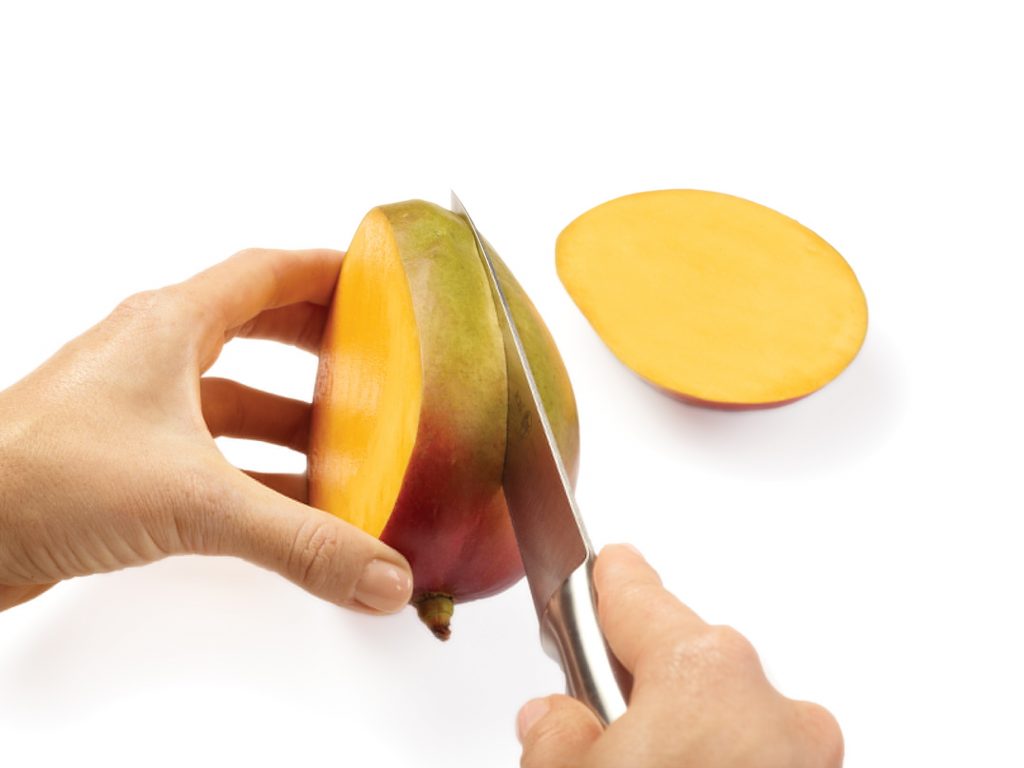 Mangoes are enjoying a "noteworthy increase" in popularity among U.S. consumers, especially during the fall and winter months, according to the National Mango Board (NMB). 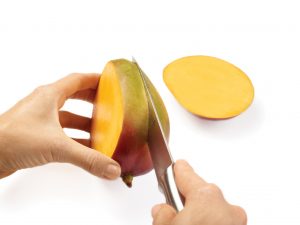 The organization said volume during these months showed a "significant uplift" of approximately 50% over the last three years. It said that for the tropical fruit typically regarded as a summer item, this was an important milestone.

Mango volume is expected to remain higher than normal through the holiday season and into the new year.

The NMB pointed out retailers could warm up the upcoming winter months by planning mango promotions during this time of consistently high mango availability.

Retailers should utilize point-of-sale (POS) materials to teach shoppers about mangos in the colder months and include mangos in their holiday celebrations, it added.

“The days where mangos are confined to tropical displays in stores are gone and for good reasons,” NMB director of market Valda Coryat said.

“Research shows us that mangos are an impulse purchase, therefore we encourage all retailers to place mangos in their mainstream displays to benefit from shopper’s desire for recipe inspiration.”

The organization also suggested a number of best practices to retailers looking to make the perfect mango display, including carrying multiple varieties and sizes and educating consumers about selection, ripening and cutting.

Mango volume shipped to the U.S. during the week ending Nov. 18 was nearly 2 million boxes, putting it 90% higher than the same week last year.

Brazil, whose season is now in its final stages, had shipped nearly 8 million boxes for the season, compared to 6.8 million at the same time last year.

Ecuador's season, however, which runs until mid-January has seen a year-on-year reduction due to weather factors, having shipped 5.8 million boxes for the season compared to 8.6 last year.

The Peruvian season will begin in mid-November and will run until the last week of March with a projection of approximately 15.2 million boxes.