Idexcam: Peruvian banana exports to grow by at least 10% in three years - FreshFruitPortal.com

Idexcam: Peruvian banana exports to grow by at least 10% in three years 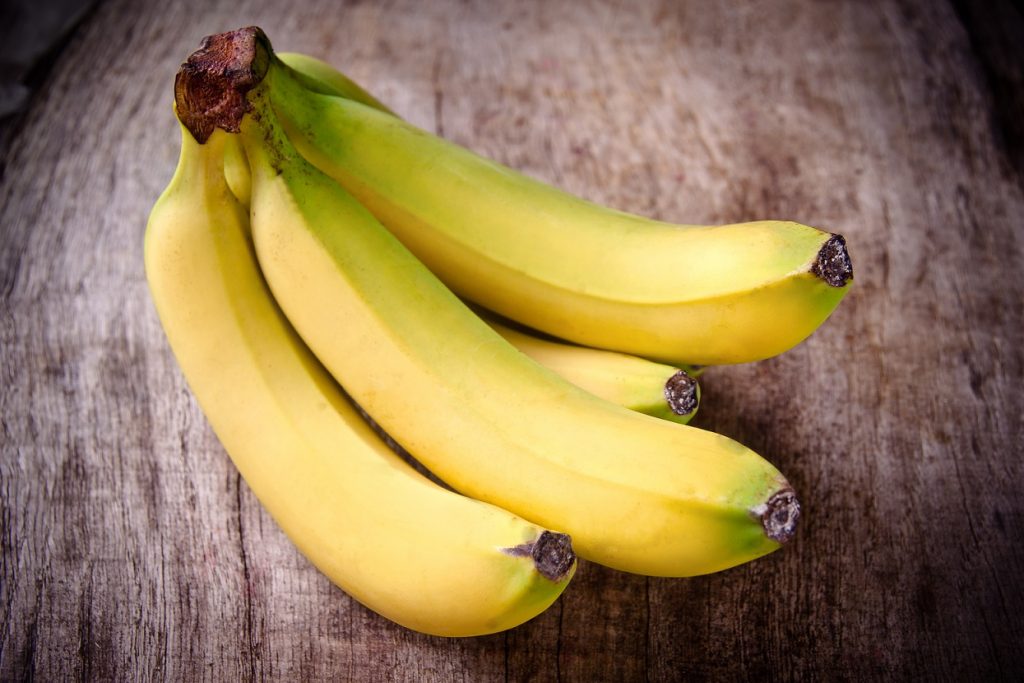 In a release, Idexcam executive director Carlos Posada highlighted forecasts for at least 10% growth over the next three years, following an increase of 4% year-on-year between January and October of 2017 to reach US$125.1 million.

The fact the industry was able to grow at all last year, hitting exports of 170,298 metric tons (MT), was a strong achievement in itself given the impacts of a coastal El Niño event and the ongoing challenge of red spot.

"This growth will be driven by greater demand in the main destination markets and better productive yields in cultivated and harvested areas that have registered positive gains in the last two years," Posada said.

The institute reported the main markets for the fruit were the European Union and the European Free Trade Association (EFTA), representing 62% of purchases.

While the departments of Piura and Tumbes are best known for exports, Idexcam noted the Amazonian department of San Martín had the largest surface area dedicated to the crop and the highest production in the country.

He also added a significant volume of bananas could also be sent to new markets.

"That could increase our exports considering only 8% of the banana harvest is exported to different destinations, making us compete with other countries like Costa Rica, Ecuador and Colombia, our main rivals in the United States market, while in the Korean market it's the Philippines," he said.