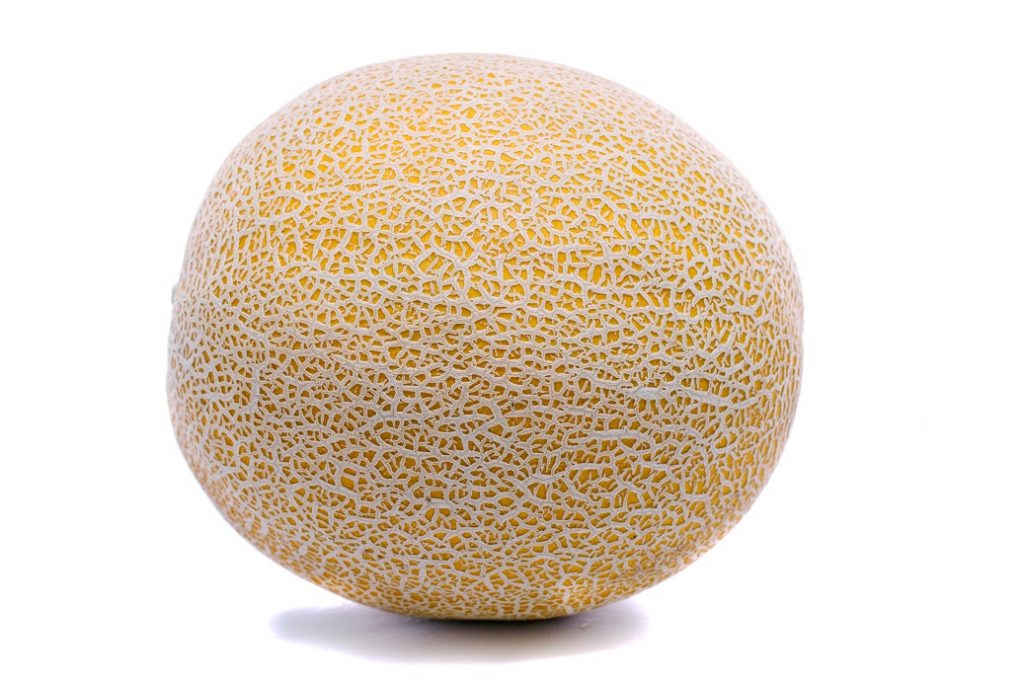 The Brazilian Foreign Trade Information Analysis System (Aliceweb) has recently released its export data for 2017, with positive results for fruit volume and even better figures for returns.

South America's largest nation notched 7% year-on-year uptick in fruit and nut export volume to hit 825,105 metric tons (MT), while export returns were up higher still by 9% at US$850 million.

Taking nuts out of the equation to just analyze fresh fruit statistics, the growth rate was 15% reaching US$725 million. While nuts like macadamias saw an impressive 144% rise in exports, that was unable to offset a drastic fall of 12% for a major crop - cashews.

In a release earlier this month, the Brazilian Ministry of Agriculture, Livestock and Supply (MAPA) reported it would be launching a National Fruit Industry Development Plan in February, with the objective of outlining a policy and strategies to improve production quality while also raising domestic consumption and exports.

The ministry highlighted industry plans to more than double fruit exports over the next five years, but if the 2017 rate were maintained this could easily be achieved in three.

The Brazilian Fruit Growers-Exporters Association (ABRAFRUTAS) is partnering with the government on the plan, and emphasizes while the country is the world's third-largest fruit grower, it is only ranked 23rd in terms of exports.

"Some bottlenecks prevent more competitiveness for Brazilian fruit growing, so it's important to adop medium- and long-term policies, including public-private partnerships in connection with marketplace demand," MAPA Exescutive Secretariat adisor Ricardo Cavalcanti said in the release.

The ministry noted Brazil had more than two million hectares of fruits planted across the country, representing a significant source of employment in the fields, agro-industry, agri-tourism and for the associated services industry.