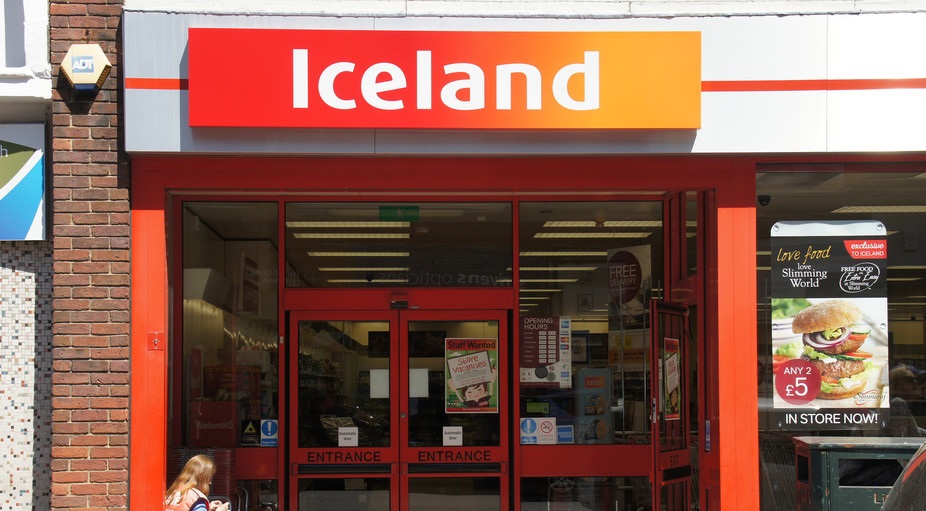 British retailer Iceland has become the country's first supermarket chain to commit to eliminating all plastic packaging for its own brand products, aiming to achieve the feat by 2023.

The supermarket, which specializes in frozen food, said the decision was made to help end the "scourge" of plastic. The current plastic packaging would be replaced with paper and pulp trays and paper bags.

It has already removed plastic disposable straws from its own label range and new food ranges set to hit the shelves in early 2018 will use paper-based rather than plastic food trays.

"The world has woken up to the scourge of plastics. A truckload is entering our oceans every minute, causing untold damage to our marine environment and ultimately humanity – since we all depend on the oceans for our survival," Iceland managing director Richard Walker said.

"The onus is on retailers, as leading contributors to plastic packaging pollution and waste, to take a stand and deliver meaningful change.  Other supermarkets, and the retail industry as a whole, should follow suit and offer similar commitments during 2018. This is a time for collaboration.

"There really is no excuse any more for excessive packaging that creates needless waste and damages our environment. The technologies and practicalities to create less environmentally harmful alternatives exist, and so Iceland is putting a stake in the ground."

A survey for Iceland revealed overwhelming public support for a shift away from plastic by retailers, with 80% of 5,000 people polled saying they would endorse a supermarket's move to go plastic-free.

The move, which has been welcomed by environmental campaigners, comes amid growing concern over plastic pollution in the world's oceans.

British Prime Minister Theresa May recently announced a 25-year plan to eradicate all avoidable plastic waste in the U.K. by 2042.

The EU also said this week that it was implementing an urgent plan to ensure every piece of packaging on the continent is reusable or recyclable by 2030.

In a release, U.K.-based packaging company Sirane said its Sira-Flex Resolve packaging, which is a breathable bag/film made from natural biopolymer, could be used for Iceland's fresh produce range.

The company claims Sira-Flex Resolve has the optimum balance between humidity control and O2 and CO2 permeability.

The permeability is temperature dependent so that the perfect atmosphere is maintained inside the pack even if the storage temperature is variable.

"Sira-Flex Resolve is a breathable film which is the perfect packaging solution for fresh produce. If Iceland, or any other retailer, wants to move away from plastics, this is the sort of solution that would work," Sirane MD Simon Balderson said in the release.

"Not only does the film actively extend the shelf-life of the produce – so helps with food waste reduction targets – but it is 100% sustainable and 100& compostable."

"Absorbent pads are used in meat, poultry, seafood and fruit, and we can offer many of our pads in a fully compostable format, which will also help retailers boost their green credentials," added Sirane sales director Jeremy Haydn-Davies.