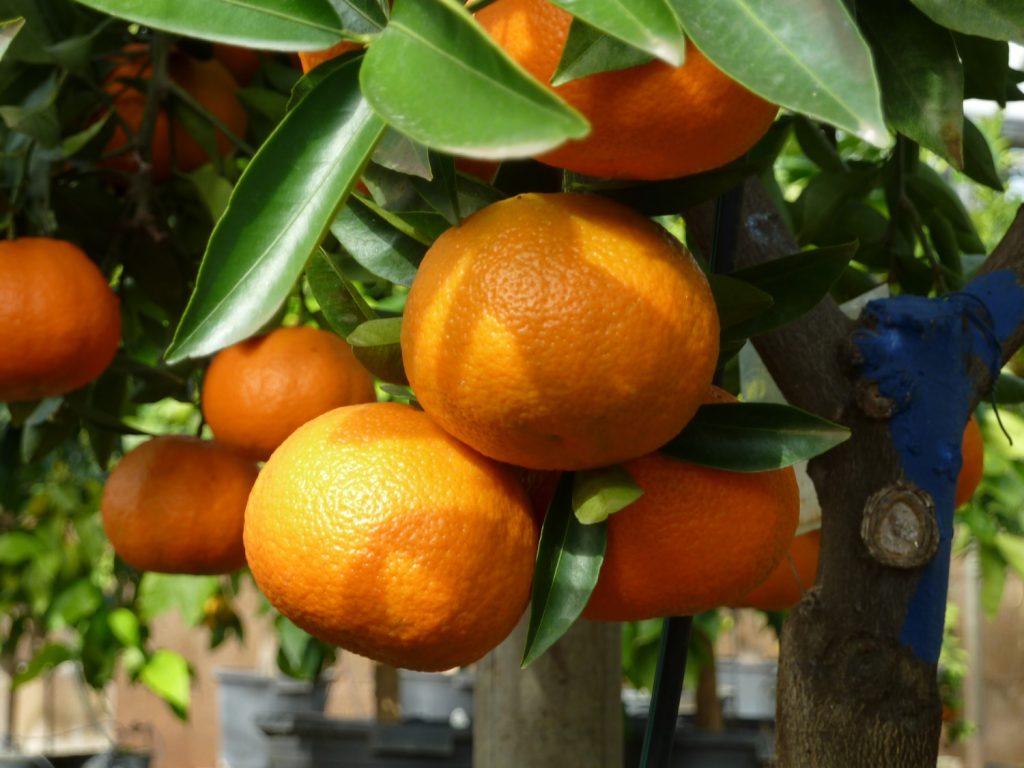 Using the same technique that created the Tango, a Spanish group has transformed the Nova mandarin into a new club variety. 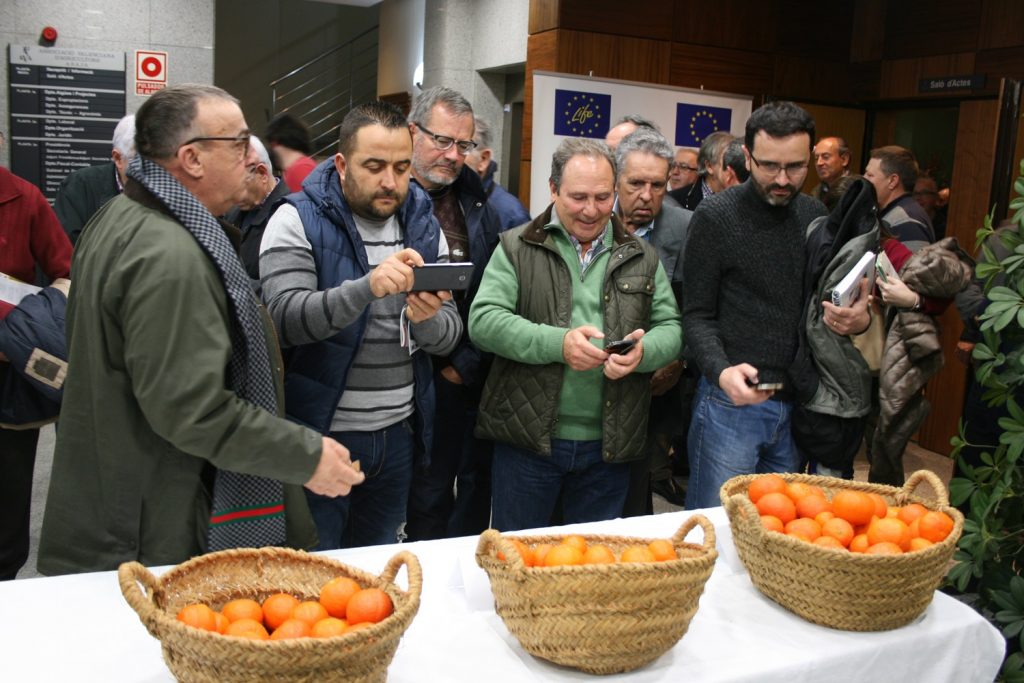 The method causes a mutation in the fruit making it seedless; a trait that can be achieved through natural breeding but often with the disclaimer that no other citrus trees with the potential to pollinate can be nearby.

Either that or the farmer needs to set up protective nets during flowering or use chemicals to wipe out pollinators.

The Mandanova, presented to growers at the Valencian Farmers Association (AVA-ASAJA) headquarters, rules out the need for any of these conditions in order to achieve 'seedlessness' - now an essential characteristic in major markets worldwide.

In a release, the associations said the variety had an intense and very attractive reddish coloring, skin that held up well to rain, and could reach elevated production levels without alternate bearing - a condition of "on" and "off" years common with many fruit types.

Unfortunately, field trials have shown a light sensitivity to the fungus alternaria.

The cultivar allows for a semi-intensive production layout with Carrizo as the recommended rootstock, although Cleopatra is also a good option. Harvesting occurs between November and late January.

Llátser said the first Mandanova seedlings would start to be commercialized in the coming months, with expectations a club would be created to manage the variety's productive development and protection, as well as ensuring correct labeling.