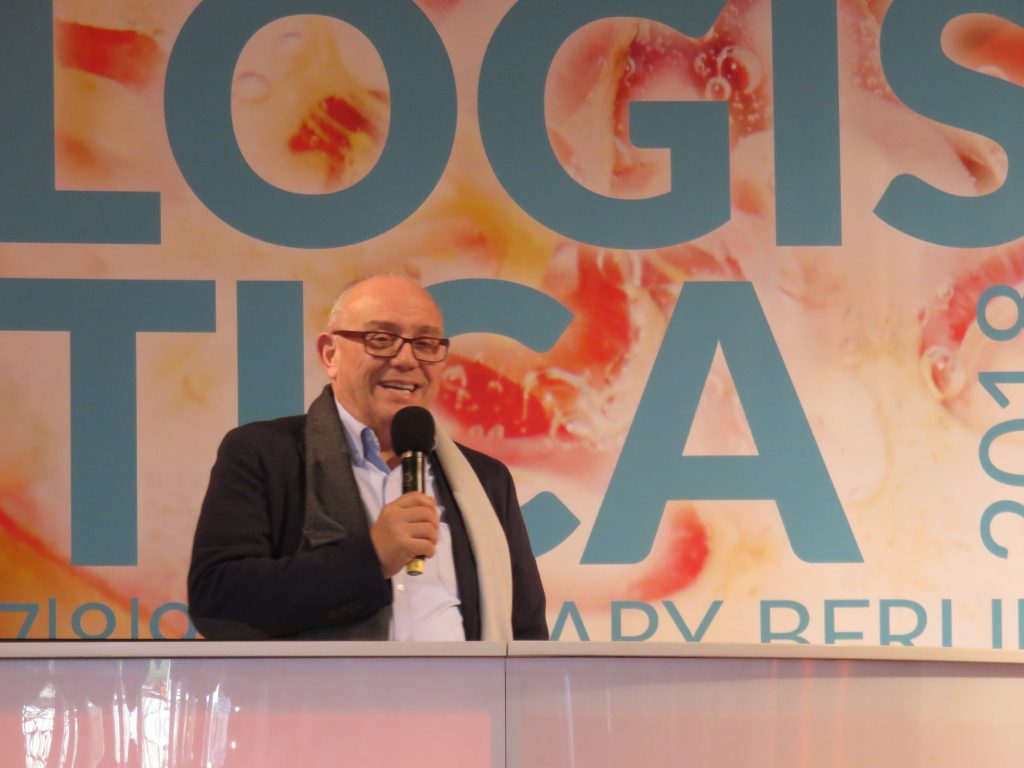 Spain 'will remain a leader' however in fruit and veggie exports for the next six months despite the weather event, emphasizes Paco Borrás.

Weather conditions today and tomorrow will be critical for certain crops in Spain, but an industry veteran does not believe the situation will be as dire as last year and sees a silver lining for the next summer fruit crop. 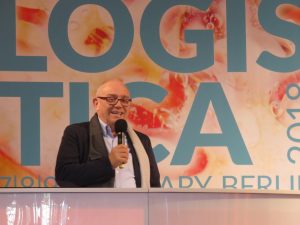 Speaking at the media preview for Fruit Logistica in Berlin yesterday, Paco Borrás, an advisor to leading Spanish produce cooperative Anecoop, told the press that 90% of his country was covered in snow but not along the Mediterranean "where the production really is".

"That is not normal, but it is true that all things have their advantages," he says, mentioning the snow brings well needed water after a long period of drought.

Right now sectors that are in preparation for the next season, like berries and stonefruit, could benefit from the cool weather.

But how do these advantages weigh up against the potential losses? And what will this mean for destination markets?

"I think it's not like what happened last year where mainly in England some product was not available," he says, clarifying supply will however be slow.

"Then citrus has a risk," he says, mentioning the fruit can resist temperatures of between -3°C and -4°C but anything below that could result in damage.

These effects would be compounded by a crop that's already lower because of the preceding drought.

Fruit Logistica organizers are expecting more than 3,100 exhibitors for the event, as well as 75,000 trade visitors from 130 different countries.