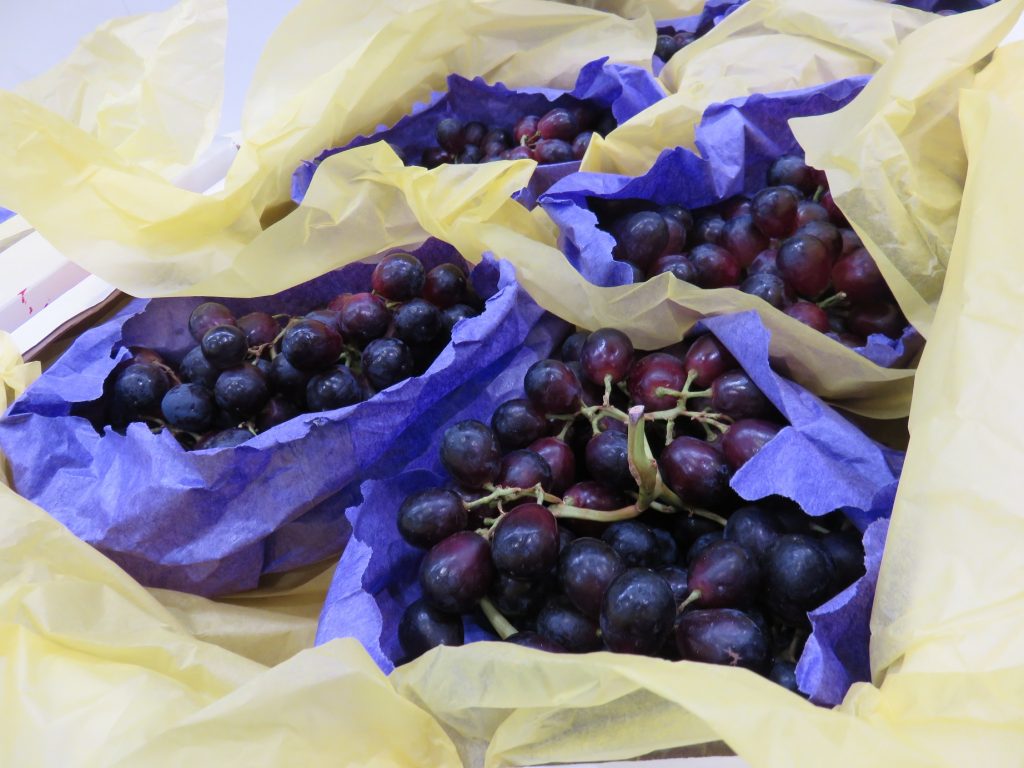 The South African table grape industry now has a "homegrown success" of its own in plant breeding following the launch of the new red seedless Joybells variety at Fruit Logistica in Berlin yesterday. 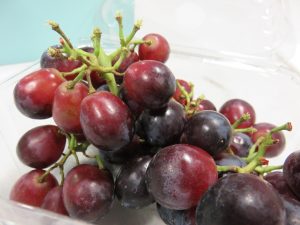 Bred by Stellenbosch-based Agricultural Research Council (ARC) Infruitec-Nietvoorbij, the early-to-midseason Joybells have a crunchy, firm flesh accompanied by a "notably impressive balance of sugar and acidity".

This is the description given by South African Table Grape Industry (SATI), which has worked with the research council and has commercialization facilitated by Culdevco.

SATI CEO Willem Bestbier told Fresh Fruit Portal the variety has so far been well received by leading supermarket chains around the world, with most of the volume shipped to the U.K. along with some small trials in continental Europe and very early steps of evaluation in the Far East.

Around 200 hectares of the variety have been planted thus far, mostly in the Hex River region but also in the Orange River and Berg River valleys.

"There is nothing like a homegrown success. To breed a grape cultivar is a long-term investment and to have something commercially available is a highlight, so we’re very proud of it," Bestbier said. 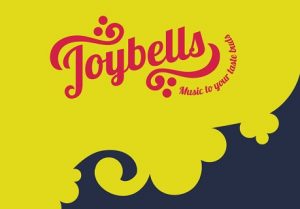 Unfortunately, the variety on show was not as red as it is supposed to be, which Bestbier attributed to the drought.

"The Western Cape suffers from a severe drought right now, people tells us it’s the worst in 100 years so that’s what we ascribe it to. Normally it’s a bright red color," he said.

"That’s agriculture. What Mother Nature gives you, you have to accept as a farmer and a grower. We believe it’s been tested over many years under all sorts of conditions so we believe it will do well.

"This is just a reality we have to face today but over many years, many seasons, in all grower regions it has tested very well."

"Joybells is bound to become an international favorite. We are very much convinced that will happen and the reason is that first of all Joybells takes massive value throughout the value chain," said von Mollendorff.

"One of the strengths of this variety, especially in raining conditions, is it’s very tolerant to cracking which I think is more and more with our unusual weather in South Africa and worldwide," he said.

"For the distributors, it travels exceptionally; it’s got exceptional cold storage ability."

Breeder Phyllis Burger of ARC Infruitec-Nietvoorbij said great care that went in to the variety through a wide range of crosses, but the most important characteristic obtained was the shelf life capability. 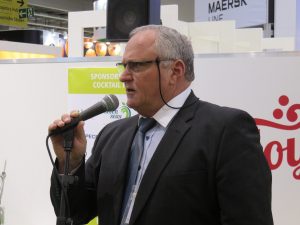 "It’s not really of any value if you have something that looks very great in the vineyard but as soon as you send it somewhere by ship, taking three or four weeks, goes on the market and it just can’t keep," she said.

"That is part of our program to do the cold storage, simulating conditions on the ship.

"I basically select the parents that I used, and because I’ve been involved in the program so long, I’m using the children and the grandchildren to cross. Many of the parents in my breeding program are only numbers; they're not released varieties.

"There is a wide variety - some are with a strong muscat taste, some with interesting flavors like passion fruit or pineapple flavors, and large crunchy berries."

Burger told Fresh Fruit Portal she believed the fruit on display at the event may have been left on the vine too long, but this reporter can confirm the fruit's delicious sweet and refreshing taste, as well as the characteristic crunch.

ARC representative Dr. Bongani Ndimba said the council had 500 varieties on its books of which around 70 were table grapes. 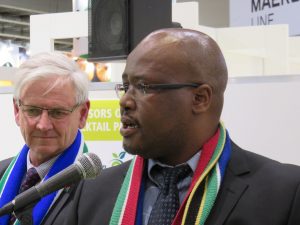 "It took 15 years for us to get where we are right now. Phyllis was here, started this breeding program in 2001 so it took many years of sweat, tears, lonely days and long days," he said.

"It's a very expensive enterprise which is why a launch of any new cultivar should be given the recognition it deserves.

"This industry is worth billions of rands and euros for our economy so it’s important for us to put together our show, both as a partnership between industry and the Agricultural Research Council.

"May your taste buds enjoy our proudly South African melody.

The fruit tends to be harvested in January, around week 3 or 4, with a recommended Brix (sweetness) level of 20° at harvest which can "easily" increase to 25°.

It is expected the Joybells will be available for the European market in March.