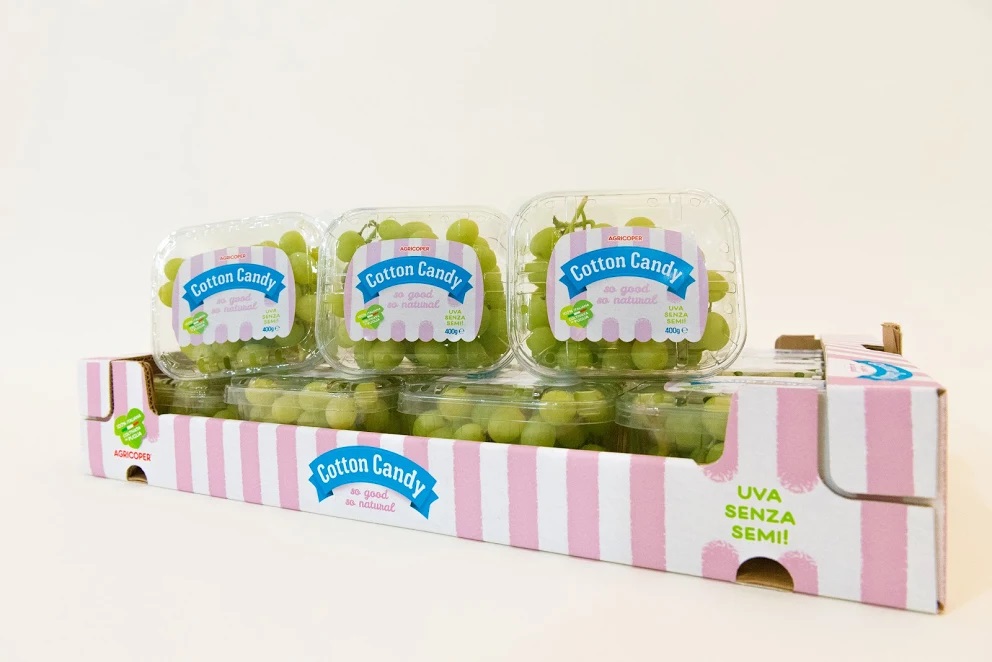 An Italian table grape exporter specializing in premium varieties has urged U.K. retailers to share more of the cost burden of a weakened pound, claiming shippers will not be able to sustain the associated losses much longer. 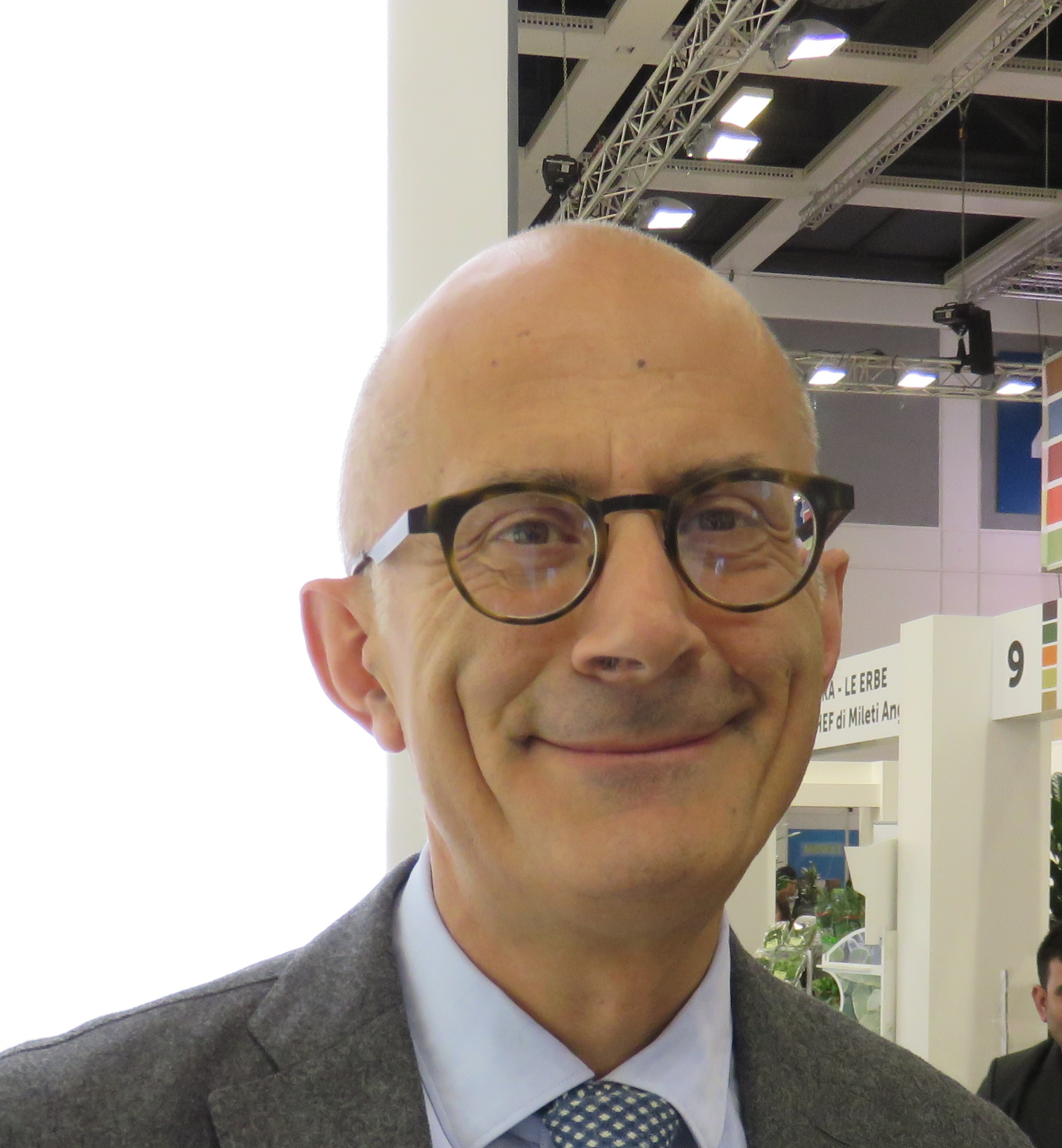 "Last year we kept the market, even reducing our profit. We more or less accepted the request of the U.K. retailers with a lower unit price in euros but the same value in pound sterling," Agricoper sales manager Domenico Liturri told Fresh Fruit Portal during Fruit Logistica in Berlin this month.

"But it would be difficult to keep doing this much longer. People in the U.K. should understand that demand is very high in Europe and retailers are competitive there too.

"Of course I accept price pressure when we deal with a commodity like Italia grapes, Victoria or Red Globe – we call this a commodity, but Cotton Candy is not a commodity," he said of the variety which is part of the IFG portfolio.

The currency difficulty makes the company's situation all the more difficult given Agricoper was already taking an approach of reduced prices in a bid to raise awareness of the premium grape brands it promotes.

"It would have been possible to increase the price. At every quantity, at every price, they buy," he said in reference to key European markets like Belgium, the Netherlands, Germany and Austria.

"But we decided to be moderate and to satisfy all the demand because now we are still in the early stage – people still have to taste the variety."

Agricoper has only been commercializing the U.S.-bred variety Cotton Candy since 2014 as part of a strategic revitalization of the company, incorporating varieties from International Fruit Genetics (IFG).

"In 2008 we decided to develop these new seedless varieties because we were aware that in 10 years' time it couldn’t be sustainable to offer only seeded Victoria, Red Globe and Italia...you can't be with the same varieties forever," he said. 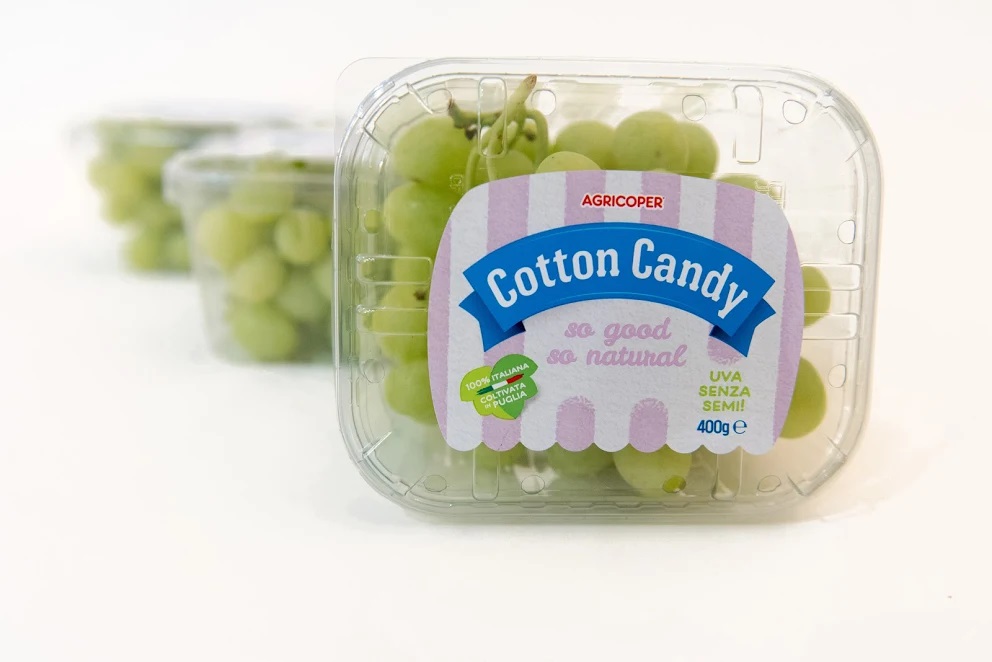 "There were four or five years learning by doing, making mistakes – Cotton Candy is not easy to grow."

As larger volumes have come on-stream over the last few years the executive has witnessed "huge demand" across the continent, except at home in Italy the response has been mixed.

"Our domestic market has been suffering a lot since 2011 because of the economic crisis, but we hope the situation will change in the near future even though our main business acitivity is focused on export," he said.

"For the last two years we have been developing the domestic market and we’ve received probably black and white results. Our domestic market is still price-driven and Italia grapes are still so deeply rooted in Italy, more than in the European market."

Liturri said it was still to0 early to make predictions about the next season with harvests due to begin in July, but he was somewhat worried about the effects of dry weather and hot temperatures - around 40°C for a "long time" - in the growing region of Puglia last summer.

"That probably could affect the plants, the vineyards...we've never experienced that in the past."