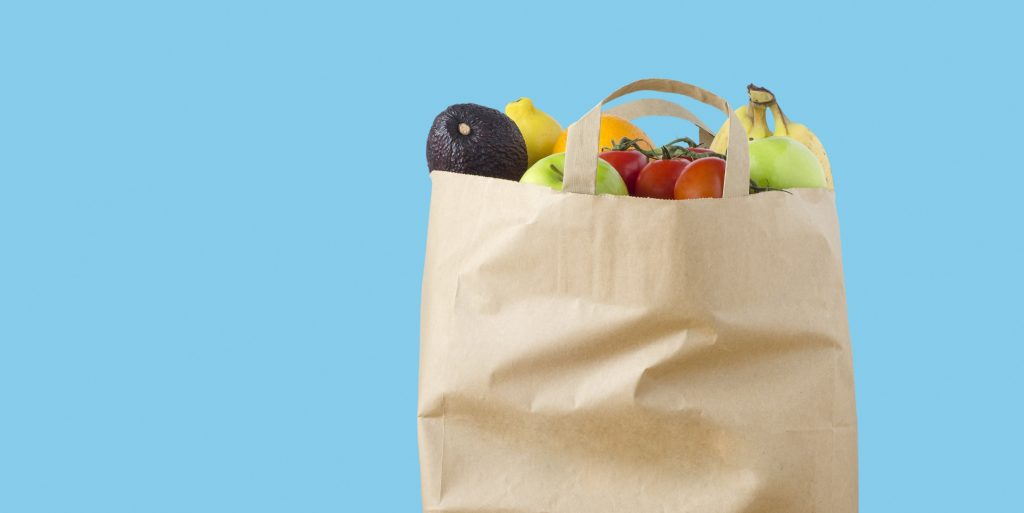 A Dutch supermarket chain has opened what it says is the world's first plastic-free aisle, as the worldwide movement against the material gains steam. 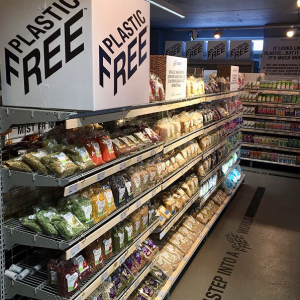 Ekoplaza says there are 680 plastic-free organic food and beverage products in a special section of one of its Amsterdam stores.

The products now on sale are packaged using compostable biomaterials.

"Plastic packaging is used for a few days, but has a devastating impact on our planet for centuries," it said, adding this was "just the beginning of our plastic-free movement."

"We’re working towards a plastic-free aisle in every Ekoplaza."

The supermarket has teamed up with U.K.-based environmental group A Plastic Planet, which came up with the idea. The organization's co-founder Sian Sutherland said the world's first plastic-free aisle was a “milestone ” for the global fight against plastic pollution.

Sutherland also called on British supermarkets to follow suit. In October 2015 the U.K. introduced a £0.05 (US$0.07) charge on single-use plastic bags, which led to a 85% drop in usage.

The same month, the European Union launched its first ever strategy to combat plastic waste, including measures to make all plastic packaging in Europe recyclable or reusable by 2030.

In the Netherlands, Ekoplaza says it will roll out plastic-free aisles across its 74 branches by the end of this year.

"We’ve found an environmentally friendly alternative to plastic packaging, in the form of innovative compostable biomaterials. And we’ve taken the first step towards a healthy, plastic-free world."

Sutherland said that for decades shoppers had been "sold a lie" that they can't live without plastic in food and drink.

“Finally we can see a future where the public have a choice about whether to buy plastic or plastic-free. Right now we have no choice," she was quoted as saying by The Independent.

"There is absolutely no logic in wrapping something as fleeting as food in something as indestructible as plastic. Plastic food and drink packaging remains useful for a matter of days yet remains a destructive presence on the earth for centuries afterwards.