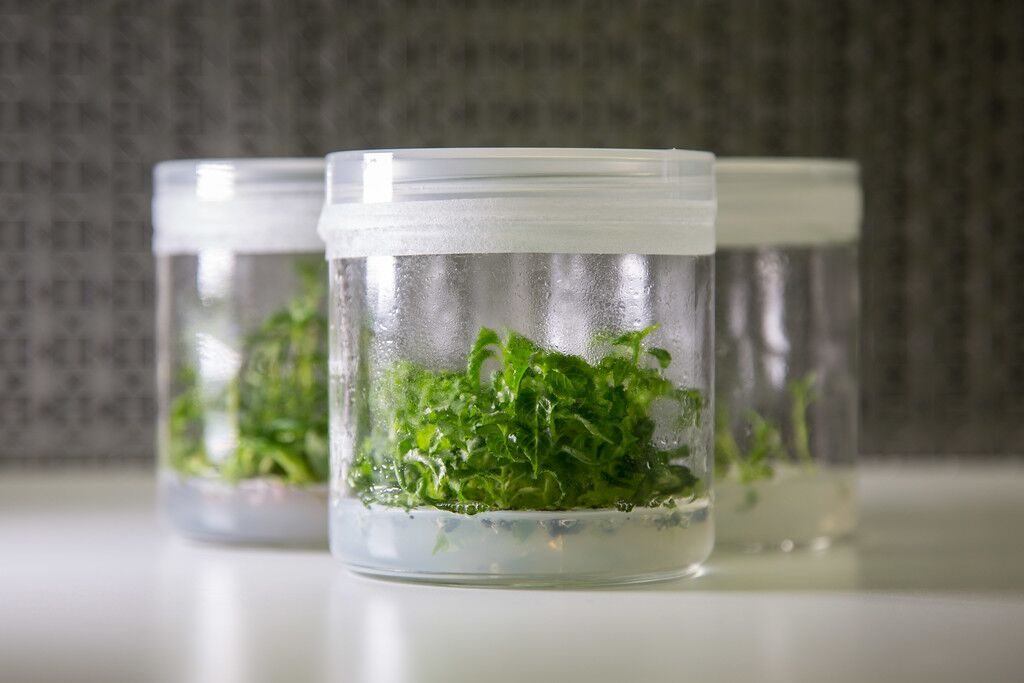 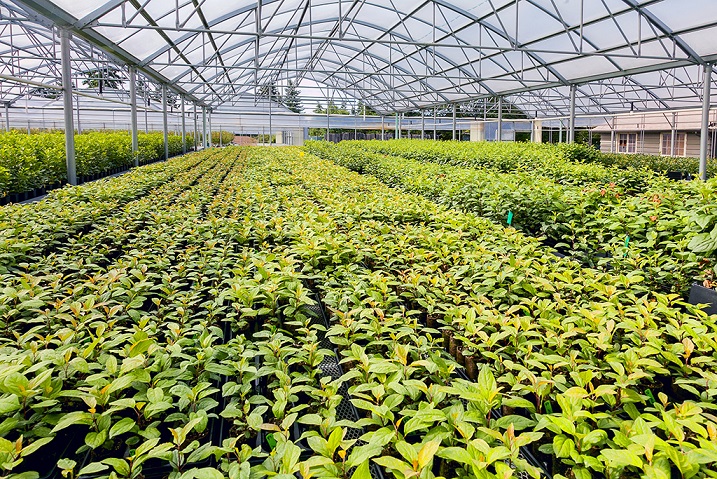 The deal with the non-profit - a support organization of the University of Florida (UF) that manages intellectual property in various food crops - gives Phytelligence access to true-to-type, virus and disease-free rootstocks that are tolerant to the devastating disease.

The agreement means the company will be able to provide these rootstocks to growers at a much more rapid pace and help to delay the onset of symptoms of the disease, also known as HLB.

Phytelligence’s Tim O'Brien told Fresh Fruit Portal that although there was still no silver bullet in the fight against greening disease, several of the strains to which it now has access have shown "very high tolerance".

Last year the company received the license to access the proprietary germplasm, which is stored in a UF orange research block in the state.

"[In mid-February] we received an initial population of starter material for us to start our propagation process and utilize our technology to multiply that material and make thousands and thousands of citrus rootstocks," he said.

O'Brien explained that while plant breeding programs could typically take up to two decades to release new material, UF's program had been fast-tracked given the dire state of the Florida citrus industry, which has seen most of its production wiped out over the last 10 years.

Over the next few months, Phytelligence will develop and optimize its multiplication protocols with the recently received material.

"We are in the process of opening a laboratory and greenhouse facility in the state of Florida, which is required by law. The material that we have in our laboratory in Portland, Oregon is under a special R&D phytosanitary certification…to allow us to develop protocols over the next six months," O'Brien said. 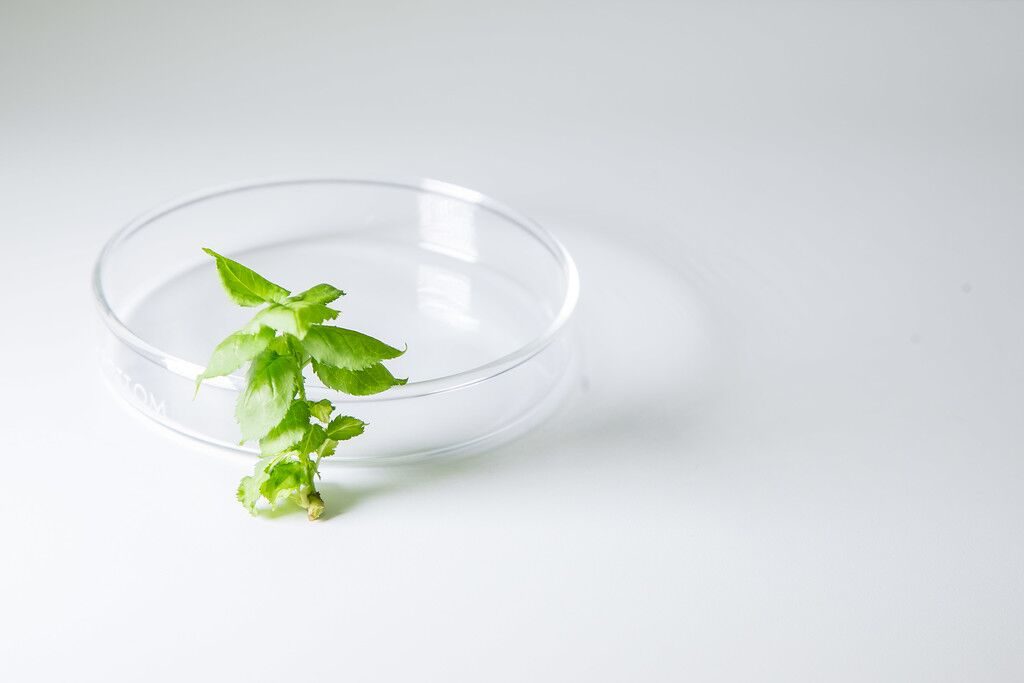 "We record all those protocols but we destroy all of the plant material that we create during that six-month period, and then we start a new with the new facility in Florida with our recently developed protocols.”

The first rootstock sales are expected to take place in the spring of 2020, he said.

Phytelligence also offers greening-tolerant rootstocks released by a USDA breeding program in Florida. This new deal with the FFSP will therefore increase the rootstock options it can provide to growers, who all have their individual needs depending on a range of factors including climate and soil conditions.

O'Brien said growers could combine the HLB-tolerant rootstocks with other practices - such heat treatment of the psyllids that attack the plants - to buy themselves more time and get out much productivity from their citrus groves as possible.

"It is another arrow in their quiver to try and stave off proliferation of the disease," he said.

"If the buyer can buy himself four or five more years of productivity before the greening disease takes over and decimates the grove, then that’s the best that they can do."

O'Brien mentioned that the California and Texas citrus industries were taking a closer look at these Florida-developed rootstocks, as well as other citrus-producing countries like Brazil.

He also explained that growers understood that this FFSP material had been fast-tracked and were greeting the release with "cautious optimism."

"It could be a tremendous asset for them to mitigate the onset of the disease," he said.