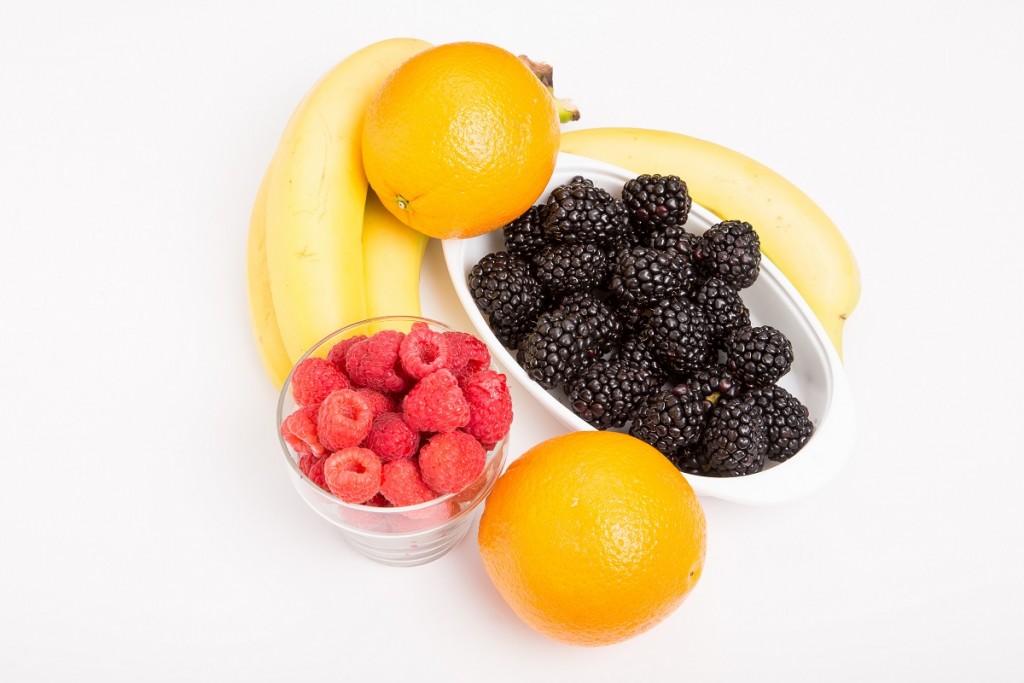 Eight major industry associations, including AusVeg, the Australian Horticultural Exporters' and Importers' Association, and Apple and Pear Australia, have approached the government to re-engage with stakeholders to introduce a new cost recovery model.

The new fees would see the phytosanitary certificate levy document double from AUD$38 to AUD$78, the article reported.

"I see no way it can proceed. Loading up charges on tonnages will significantly impact the sector," Australian Horticultural Exporters' and Importers' Association chief executive Dominic Jenkin was quoted as saying.

"It has the potential to undermine the whole model because it would become unfeasible for most to continue trading".

He reportedly said the government was seeking to recover considerably more than the cost of providing export certification services.

T&G Global general manager of exports, Paul Scheffer, said the proposed costs would make Australian horticulture uncompetitive on a global stage, according to The Weekly Times.