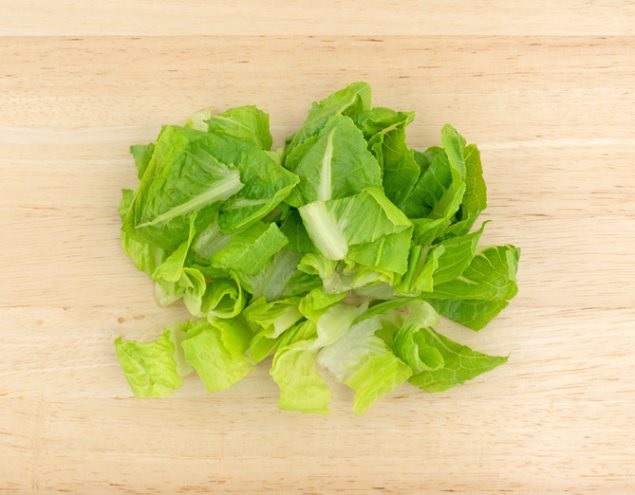 A multistate outbreak of E. coli that has so far infected 35 people has been linked to chopped Romaine lettuce grown in Yuma, Arizona, although no common grower, supplier, distributor or brand has been identified as the source.

In an announcement today, the Centers for Disease Control and Prevention (CDC) reported 22 people had been hospitalized as a result of E. coli O157:H7 infections but to date there have been no recorded deaths.

The highest number of infections have been recorded in Idaho and Pennsylvania, while other cases have been in Washington State, Ohio, Missouri, Illinois, Michigan, New York, New Jersey, Connecticut and Vermont.

"If you cannot confirm the source of the romaine lettuce, do not buy it or eat it.