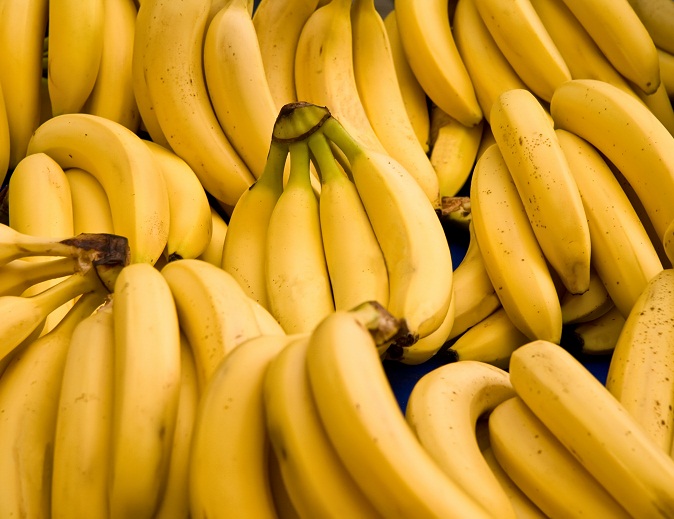 Two of Latin America's leading banana exporters shipped lower volumes of the fruit to the U.S. year-on-year during the first three months of the year.

Ecuador, the world's biggest banana exporter, shipped 208,000 metric tons (MT) to the U.S. from January through March, marking a 15% drop from last year.

The reduction comes despite total banana exports from the country only dropping 1% to 1.77 million MT.

Costa Rica also saw a reduction in exports to the U.S., although not as significant as Ecuador. U.S.-bound shipments from the Central American country fell 5% year on year to 206,000MT, while exports to all markets increased by 8% to 565,000MT.

Brazil shipped 8,000MT to the U.S. this year, compared to 6,000MT last year. No exports of Brazilian bananas were registered to the U.S. in the first quarter of 2016.

While the FOB values of Ecuador and Costa Rica's banana exports were in line with their exports (Ecuador's FOB rose 2% and Costa Rica's rose 8%), Peru's export value nearly tripled, despite export volumes rising by just a fifth.

In this article, volumes have been rounded up or down to the nearest 1,000MT. Data was sourced from the Central Bank of Ecuador, the Costa Rican Ministry of Finance, PromPeru, and the Brazilian Ministry of Trade.