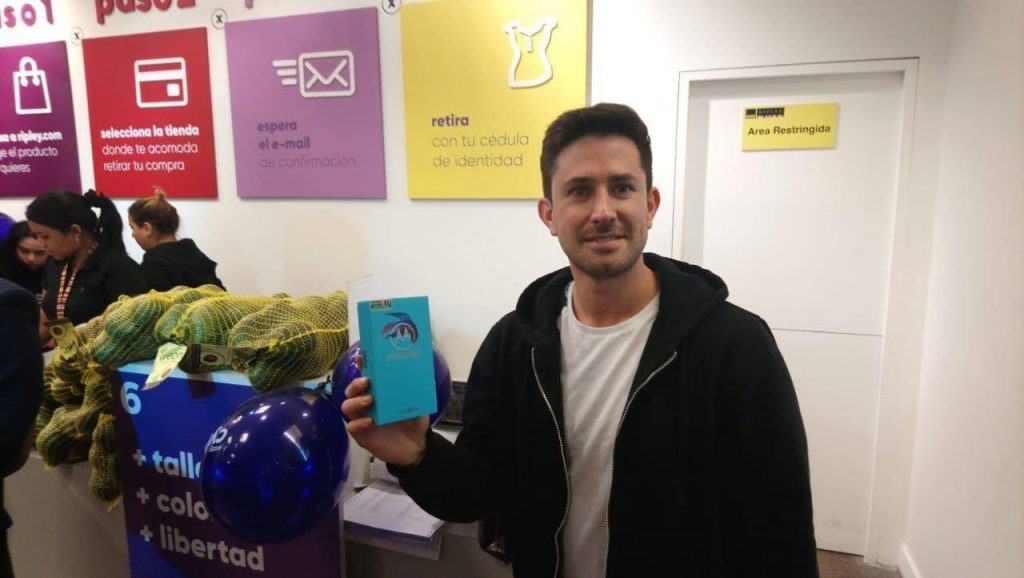 A man in Chile this week bought a cell phone from one of the country's biggest department stores using an unconventional means of currency - avocados.

The major production country is currently facing a supply shortage of the fruit that is widely consumed domestically, and prices over recent weeks have been sent sky-high, reaching more than 5,000 pesos (US$8.00) per kilo in street markets.

The situation has received much attention in the local media, with chain store Ripley even displaying the "equivalent price in avocados" alongside monetary prices for certain items as part of its recent CyberDay promotions. 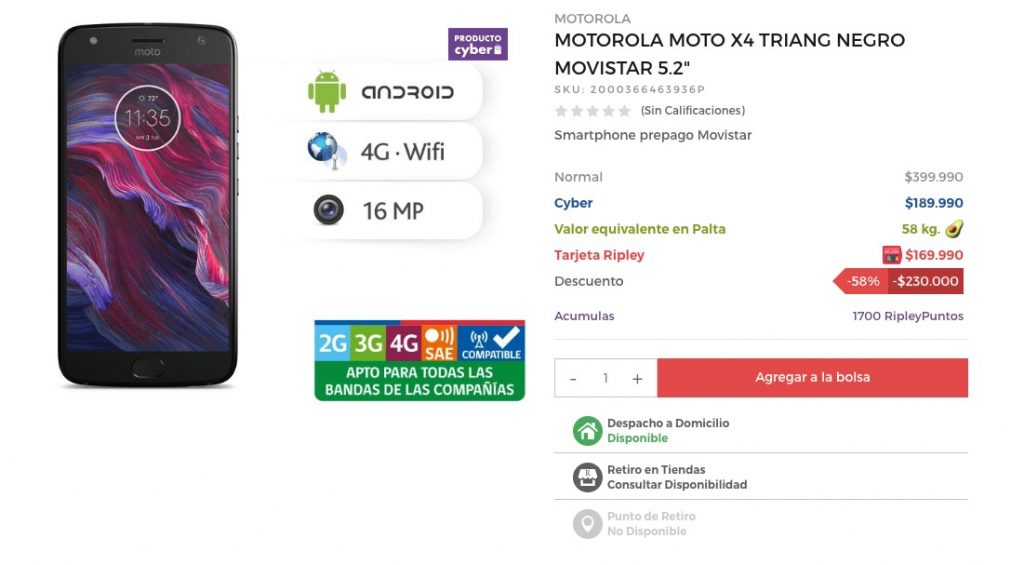 On its website the promotional price of a Motorola smartphone was listed as either 189,990 pesos (US$300) or 58 kilograms of avocados.

It is unclear whether Ripley was actually expecting anyone to show up with such a large amount of avocados, but for Camilo Briceño - known on social media as "El Weon de las Paltas" (The Avocado Guy) - the offer was seemingly too good to pass up.

Briceño turned up at the store with several sacks of avocados and successfully used them to purchase a Moto X4.

Supplies have been low over recent months due to various reasons including production issues to drought conditions in the central-northern regions and increasing exports.

The country is also outside of its avocado season, which typically runs from around September through January.