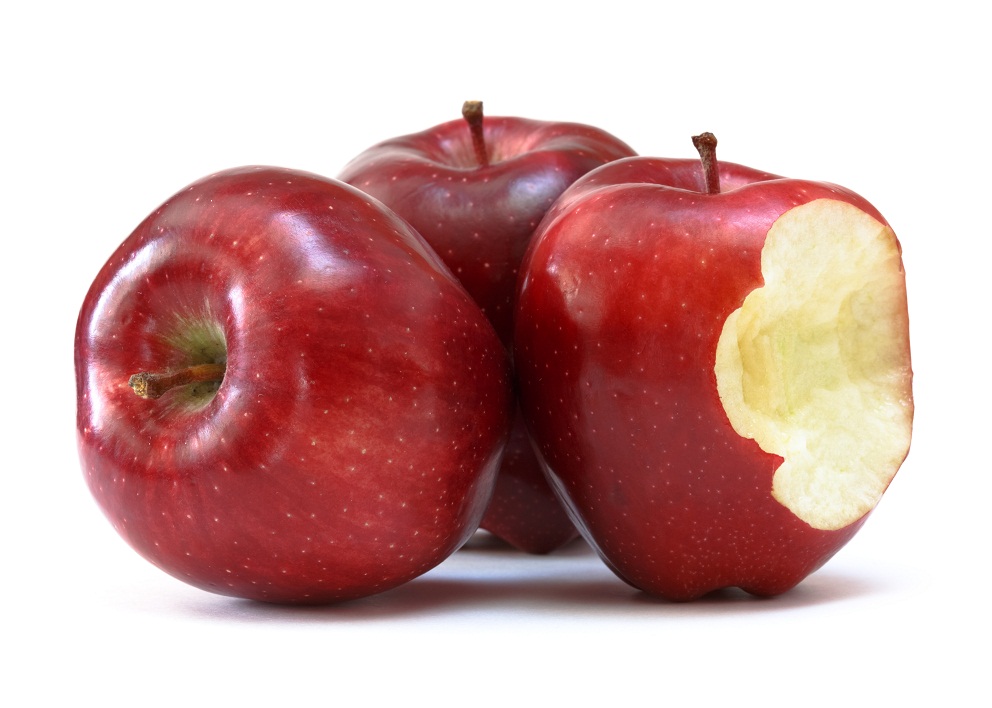 The Chilean fruit and vegetable industry stands to benefit from a free trade agreement that is currently being discussed with Brazil. 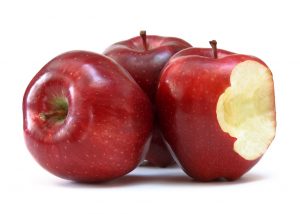 In April, Chilean President Sebastian Pinera and his Brazilian counterpart Michel Temer jointly announced that they had signed an agreement allowing FTA negotiations to begin. Temer said the deal would eliminate both tariffs and regulatory barriers for trade.

The first round of talks took place in early June, and expectations are that the deal will be finalized by the end of the year.

The balance of fruit and vegetable exports is very much in Chile's favor, with the country generally shipping more than US$200 million of produce to Brazil over recent years (except for 2017 when the value dropped by 21% to US$175 million).

Brazil, meanwhile, last year shipped only US$7 million to Chile. While this amount is relatively small, there is a clear upward trend, with exports nearly having doubled over the last five years.

These were followed by plums and kiwifruit, with a little over 10,000MT each. Between 6,000MT and 8,000MT of Royal Gala and Granny Smith apples were also exported. Garlic is the main vegetable product shipped to Brazil.

As for Brazil, mangoes lead the way in terms of produce exports to China. Last year nearly 1,700MT of the tropical fruit was shipped, along with 300MT of cashews and 100MT of melons.

In this article, all volumes have been rounded to the nearest 1,000MT or 100MT, and values to the nearest US$1 million. Data was sourced from Chile's Office of Agricultural Research and Policy (ODEPA).