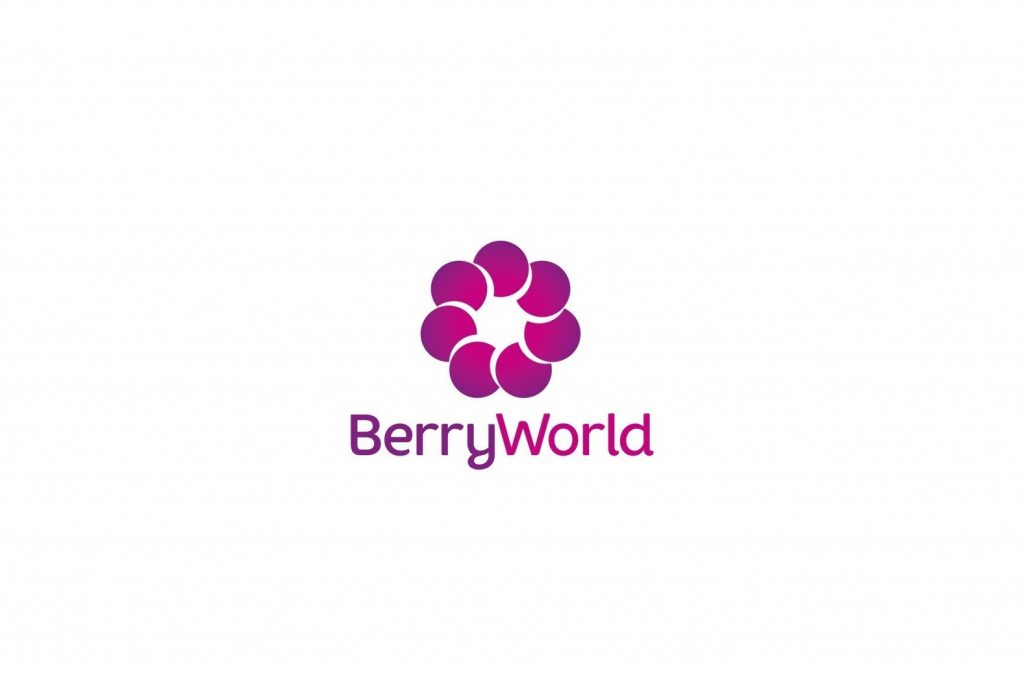 United Kingdom - BerryWorld are excited to announce the start of the kiwi berry season. These miniature kiwis were originally native to Northern China but are now grown on British soil in the Herefordshire countryside by George Leeds, owner of Withers Farm. Unlike their larger kiwifruit siblings, they are bite-sized, fuzz free and require no peeling; simply wash and enjoy! Inside they resemble a regular kiwifruit, deep green in colour, with a central ray of small black seeds. The season starts at the end of August and runs into October, so there is a short but exciting seasonal window to try these unique miniature kiwis.

Established in 1958, Withers is a family run farm situated in Ledbury. During the past half a century, they have evolved from a small, local farm serving wholesale markets and using local labour, to one of the largest fruit farms in the country, supplying the major supermarkets and employing people from all over the world.

Allen Leeds, George’s father, set up the farm and focused on growing strawberries and apples. After taking over the family business, George introduced blueberries to their existing crops and then, in 2008, he began planting kiwi berries. Withers Farm were one of first UK farms to start growing kiwi berries and they now produce three different varieties of Kiwi berries; Weiki, Ananasnaya and Geneva.

George has increased kiwi berry production each year and this season expects to sell over 50 tonnes, which will be available in selected M&S, Morrisons, Tesco and Waitrose stores across the UK and online, via Ocado.com.

Withers Farm has become one of the largest and most modern farms in the UK with a third generation of the family, George’s sons Richard and Nicholas, now a vital part of the ever-growing business. In 2018 the purchase of Monkton Farm was completed, and the business now farms over 700 acres. 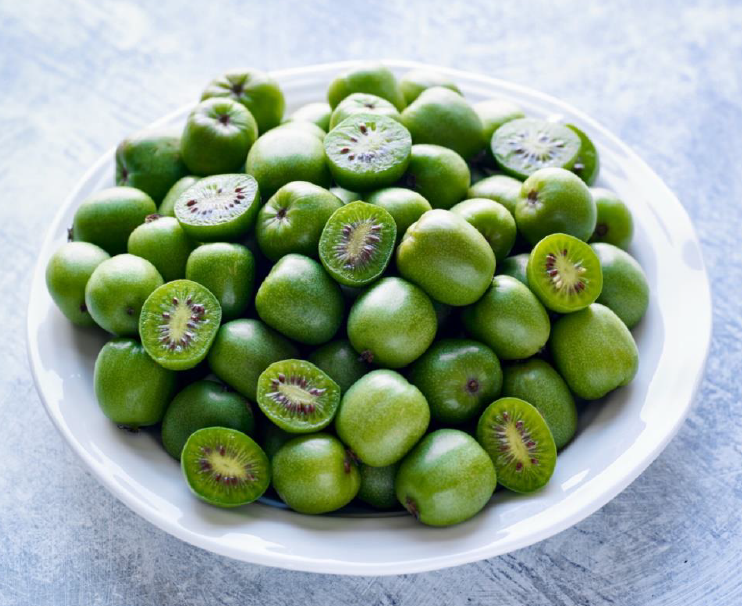 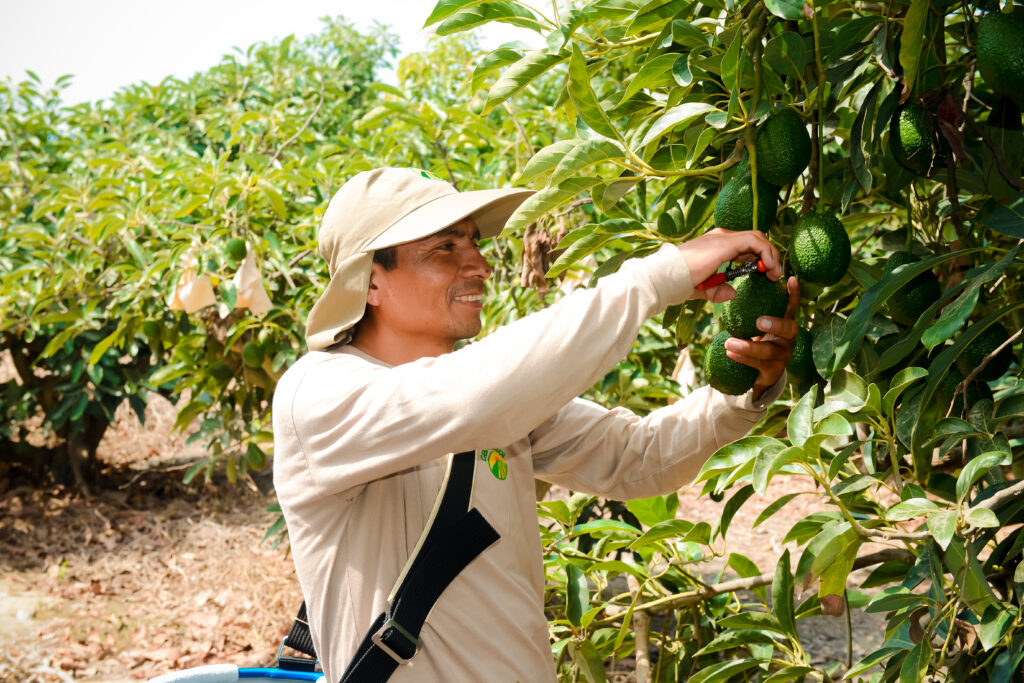