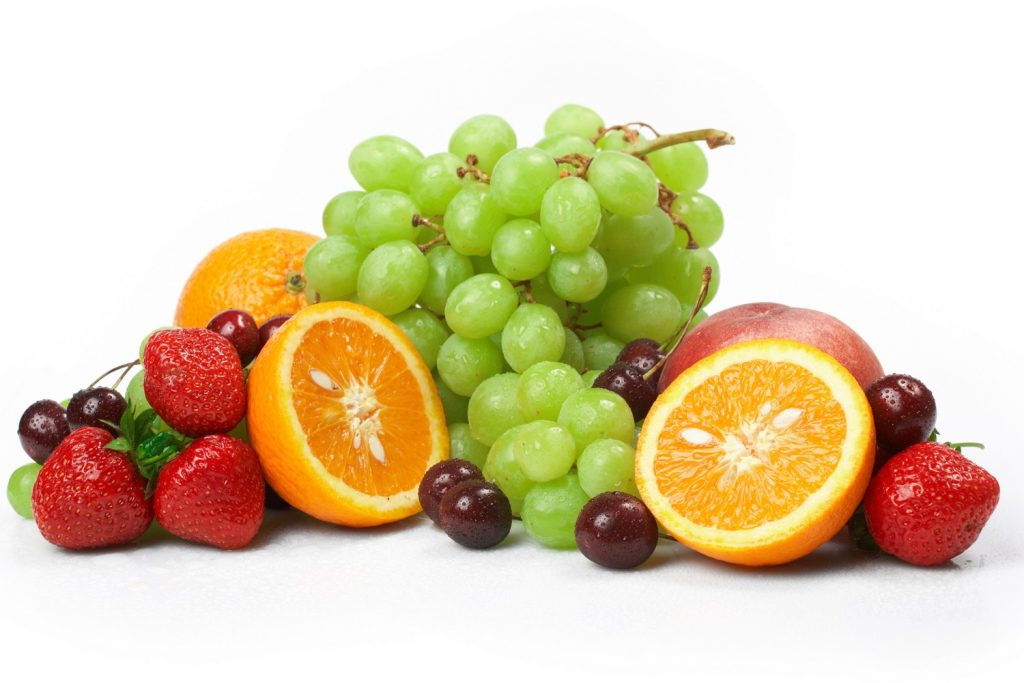 Twenty years after the trade negotiations between the South American trade bloc Mercosur and the EU began, the two parties have announced an agreement: over the course of the next decade, all existing tariffs on products exported to the old continent will be eliminated.

For this new free trade zone to come into fruition, all the countries involved must ratify it after it is approved by the European Parliament.

News of the deal's progress has been met with mixed responses by those in the fresh produce industry.

In Argentina, the Association of Cranberry Producers of the Mesopotamia Argentina (APAMA) celebrated the announcement. Alejandro Pannunzio, president of APAMA and also vice president of the Argentine Committee of Blueberries (ABC) explained the association's stance.

"Although there may be modifications in the fine print with the different countries, the possibility that the tariff is either reduced in some cases and falls to zero in others is great news for a sector that has been investing and betting on development in Argentina. We've been competing in exports with other countries such as Peru, sometimes in unequal conditions.

"This news is undoubtedly an incentive to continue choosing the cranberry and continue to do so in our country."

Currently, Argentine blueberries are subject to a tariff between 3% and 9%, depending on the country of destination.

With this agreement, the tariffs will be eliminated in some countries and in others, it will be reduced by half or more.

According to APAMA, if negotiations continue and progress is made, it can be expected to enter into force within two years. This would mean the elimination or reduction of tariffs (depending on the case) would impact the 2021/22 harvest.

Meanwhile in Uruguay, one of the most benefited products would be mandarins, which currently face a 16% tariff to enter the EU.

Marta Bentancur, head of international affairs and access to markets of the Union of Fruit Producers and Exporters of Uruguay (UPEFRUY), told PortalFrutícola.com: "In the case of oranges and tangerines, reaching a zero tariff mark would be achieved in a total of 10 years, from the implementation of the agreement, which will take between a year and a half to two.

"Although the period for Uruguay seems very long, it would allow us to participate again in the European market, which we are practically no longer exporting tangerines to, or the U.K. or the Netherlands and all the distribution countries," she added.

Bentancur said that in a period of seven years, Uruguayan lemons should see zero tariffs.

"In lemons, the percentage we pay today, Argentina and Uruguay is 6.4% until October 15, which is when we have the window in the European Union."

She also explained that the tax relief process would be completed in equal parts, that is, with the same reduction percentage every year until reaching zero.

Moreover, the Ministry of Commerce and Industry of Paraguay indicated that, from the moment the agreement is signed, they would begin to assess which fruit products would receive a reduction of their tariffs.

On the other hand, in Spain, the Citrus Management Committee (CGC) issued a statement in which they lamented the "opacity with which the treaty has been negotiated" and warns that the tariff disarmament would harm Spain's industry as it would ensure Brazil could provide a cheaper supply to their shared markets.

In addition, the CGC was concerned about the withdrawal of the "black spot" from the list of diseases with the highest vigilance in the agreement. 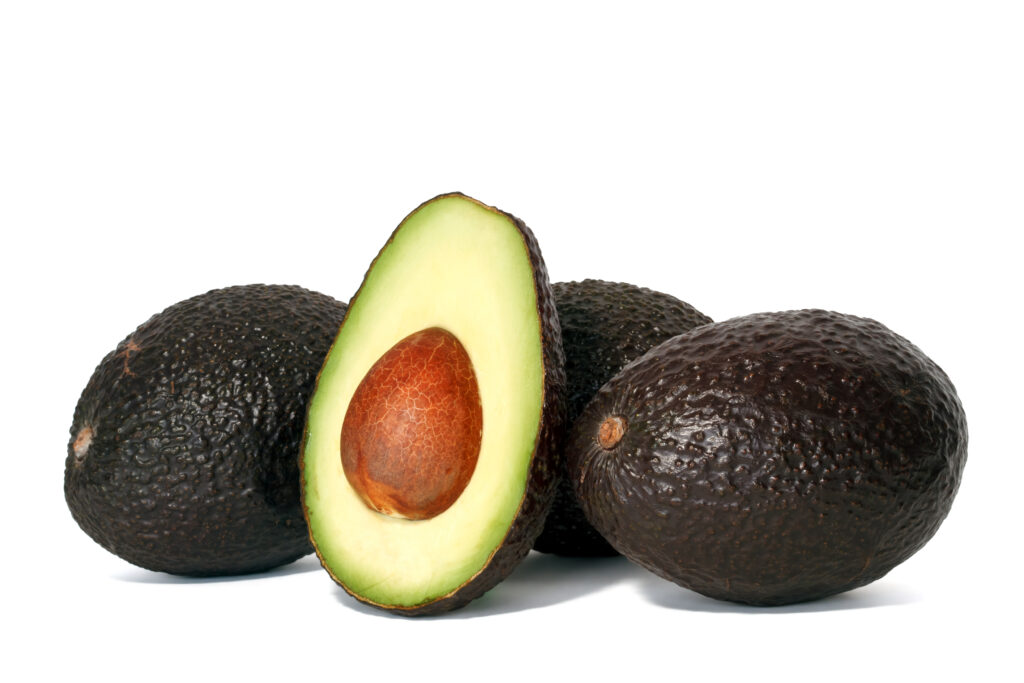