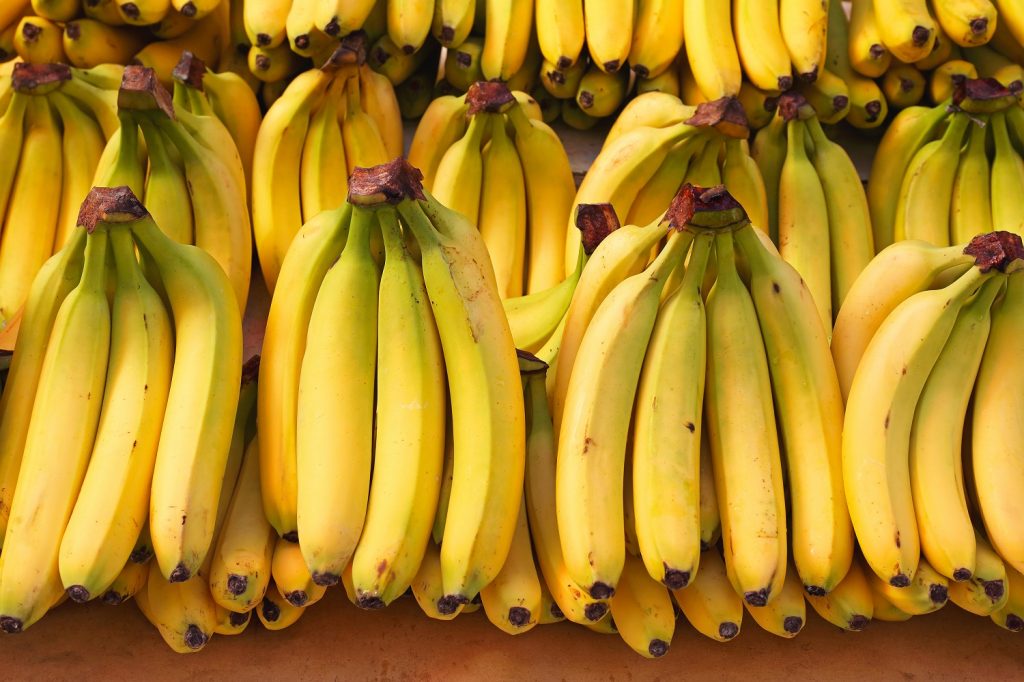 The suspected entry of a virulent banana disease into Latin America has the potential to have a "drastic" effect on the region's exports over the next decade, according to the CEO of U.S.-based produce company Del Monte.

In comments made during an earnings call on the company's strong second-quarter performance, Mohammad Abu-Ghazaleh said the possible presence of Fusarium wilt Tropical Race 4 (TR4) - also known as Panama disease - in Colombia could also result in significant price rises in global markets in the future.

Colombian authorities in June quarantined two banana farms in the northwest of the country after suspecting TR4 was present.

If confirmed, the entry of the disease would be a huge blow for the Latin America banana industry. The soil-borne fungal disease has wreaked havoc on Southeast Asia's Cavendish banana plantations and beyond.

Latin America, which includes many of the world's top exporting countries, supplies the lion's share of bananas to world markets.

Asked how serious a threat TR4 is to Del Monte's banana business, Abu-Ghazaleh replied that it is a treat to the whole banana industry.

He added the on the matter of the spread of the disease, "it's not if, it's when".

As years can pass before detection, it could have already spread to other nearby countries, he said.

"[Banana-growing countries] are taking very strict measures in order to protect their industries," he said.

The representative explained that the industry would have to try to "coexist" with the disease in the future. But he noted that small and medium-sized growers tended to lack the means and resources to be able to cope.

"I always said that ... bananas will be rationalized not by logical measures but by this disease" in the coming years, he commented.

"I'm not saying tomorrow or after tomorrow or next year, but definitely, as I see it. If I'm talking you know long-term, five to 10 years from now, there might be a drastic reduction in banana supply from [Latin America], which will translate into much higher pricing.

"I predicted many years ago that a carton would be US$100 and I wouldn’t be surprised to see that, just like avocado."

Abu-Ghazaleh also spoke on the performance of banana markets this year. Conditions in some banana markets last year - especially in Europe - were poor for several months following an influx of imports.

But this year, things are very different.

"Europe, as we speak is actually far better than 2018 in terms of pricing, volume and stability in the market. So, it’s not that strong, but it’s far better than what it was in 2018. There is no question about that," he said.

"As far as the Far East, we are seeing a stable market even as we are at the end of July. We’re still seeing a reasonably good market in Japan and Korea and China and Hong Kong.

"So, we see this as normal, mentioned in the sense of 2018 was really an abnormal year in terms of supply and market conditions."

He added that Del Monte had also sold a higher volume of bananas to European retailers via contracts. In the past, the banana market has generally favored the spot market, he said.

"Since the beginning ... we actually started blending longer-term contract pricing with the retailers as well as spots. So we have kind of average and mitigated the rest of the spot markets, especially during the second half of the year," he said.