Chilean fresh blueberry exports are expected to grow again during the 2019-20 season to reach a record 115,000 metric tons (MT).

The 4% year-on-year growth comes from new plantings that have occurred over the last few years, according to the Chilean Blueberry Committee.

This new area, estimated at more than 4,000 hectares over the last four years, will come into full capacity during the coming years when the new plants reach full production.

This season, however, climatic conditions will reduce the productive potential due to a lower accumulation of chill hours registered during the winter, as well as a series of frost events since August.

In addition, the Chilean Blueberry Committee members have decided not to export a number of older varieties with insufficient shelf life.

Due to all these factors, the Committee estimates total production of around 160,000MT, with 115,000MT exported as fresh fruit, 41,000MT going into the processed market and 4,000MT headed for the domestic market.

The new planting statistics show a net growth of 2,500 hectares, reaching a total of 18,374 planted blueberry hectares in Chile.

In previous years, the total acreage was stable, with new varieties essentially replacing older varieties. However, this net growth in the planted surface will increase production, especially through the renovation of varieties with better quality and higher yields.

The vast majority of this growth is concentrated in the regions of Maule, Ñuble and Bio Bio - the main production areas in the country - further strengthening their position in the market.

Another important issue that must be taken into account is the early sprouting of blueberries in Chile this season. The lower winter chill hours and days with higher temperatures in August have “woken up” blueberries earlier and the fruit is one week ahead in development compared to a normal year.

The Committee plans to distribute an updated forecast in early October, which will consider the effect of September weather conditions on total export volume as well as the expected impact on harvest dynamics during the 2019-20 season. 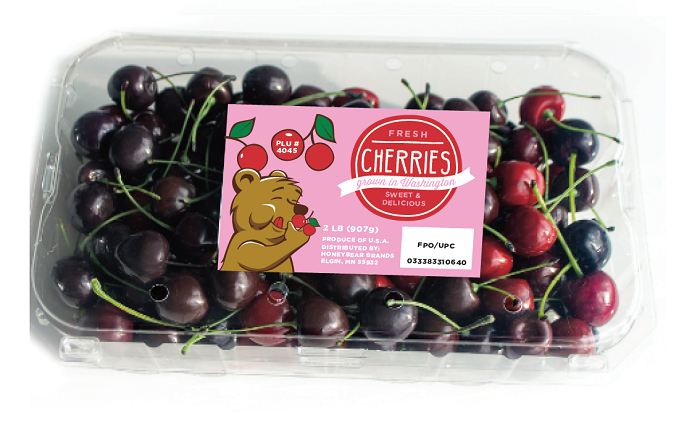 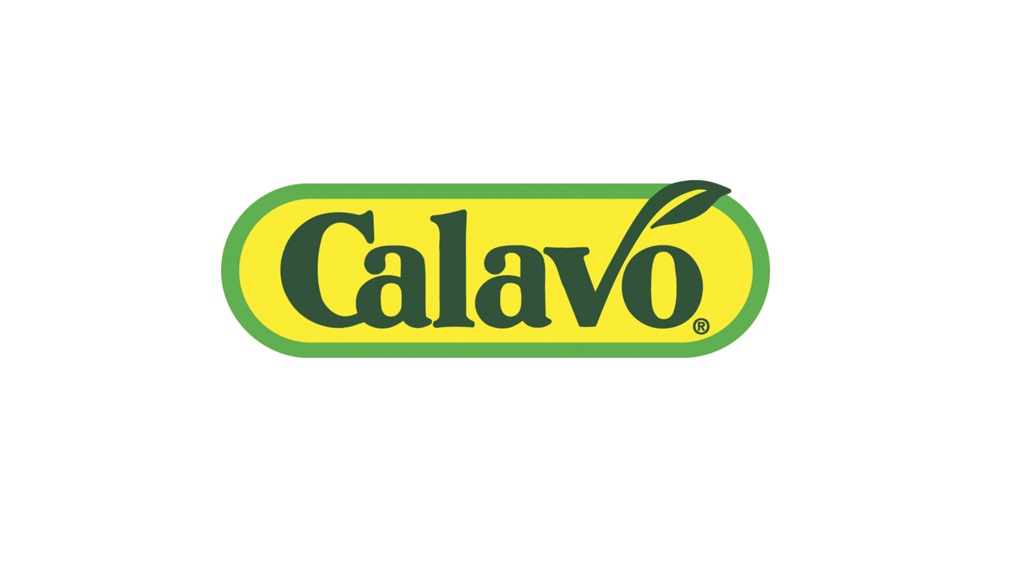 Calavo Growers announces changes to Board of Directors 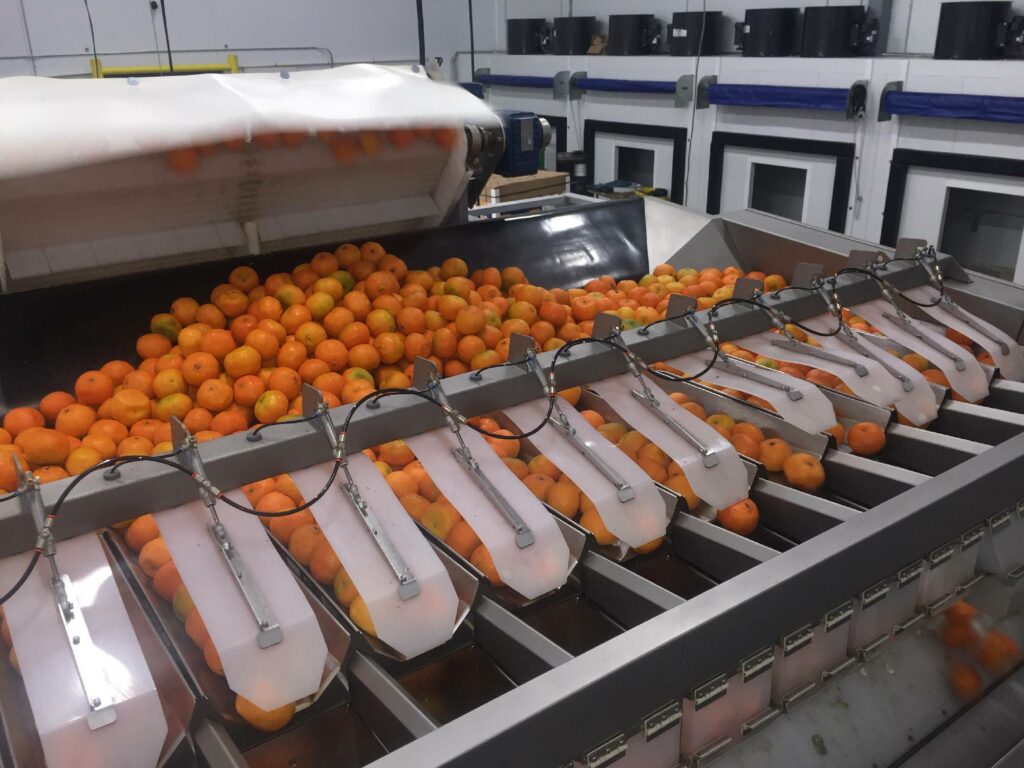 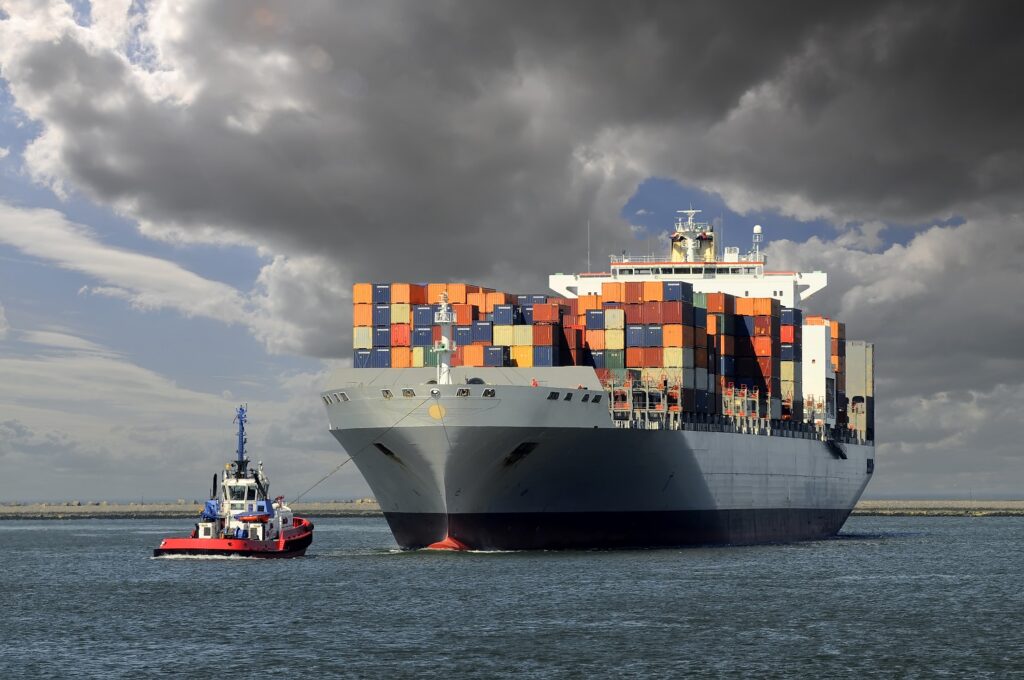 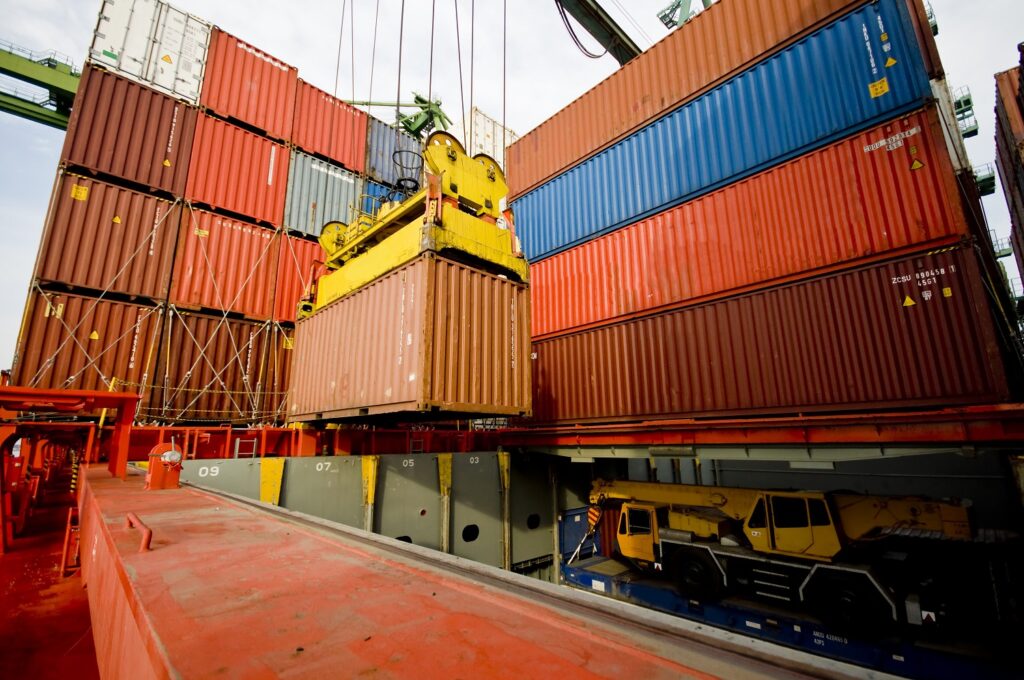 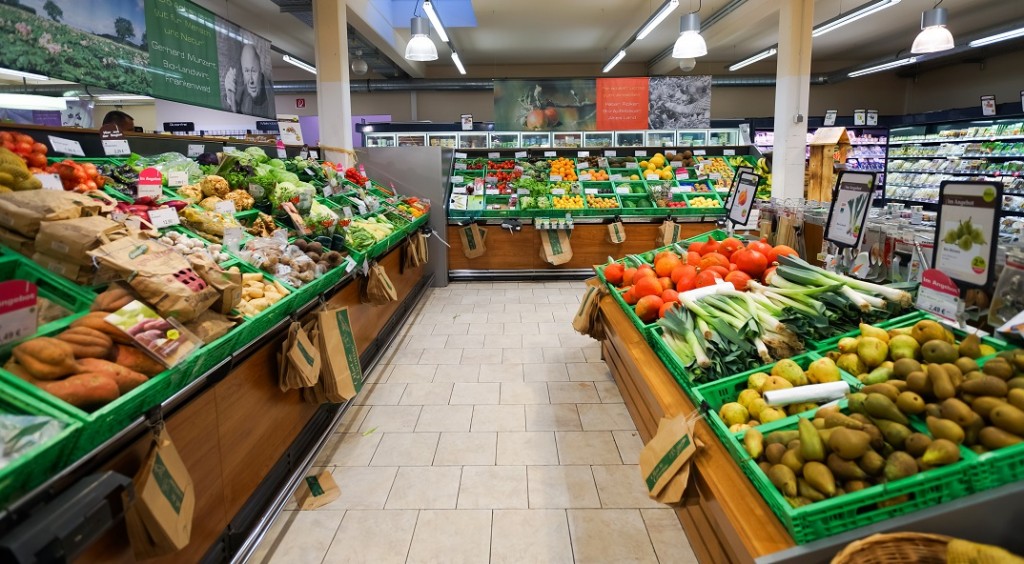