The Chilean Cherry Committee has forecast record exports of 209,000 metric tons (MT) for the 2019-20 season now getting underway.

Peak volumes will likely come in weeks 50 and 51, with around 8 million boxes per week.

The Committee expects the market mix to be similar to previous years.

"During the 2018-19 season, 92.3% of Chilean cherry exports went to Asia, with China receiving 95% of that volume and 88% of total shipments. The situation will not be different this season," it said.

Chilean Fruit Exporters' Association (ASOEX) president Ronald Bown said the industry has been "preparing in different ways" for an increase in production. One of these is promotional activities to boost consumption, he said.

The industry will continue with its campaign "Cherries from Chile" in a bid to increase consumption in the run-up to the critical Chinese New Year on Jan. 25.

The industry had originally forecast volumes of 220,000MT, said Cristian Tagle of the Committee. But he explained they lowered the estimate following frosts.

Tagle also noted that the industry was working continuously to plant cherry varieties resistant to splitting and adverse weather events.

In addition, he said there would be around 10-15% extra packing line capacity this season, in comparison with 2017-18. That will help the industry to manage the greater volumes, he said.

This forecast is in line with an August USDA estimate. 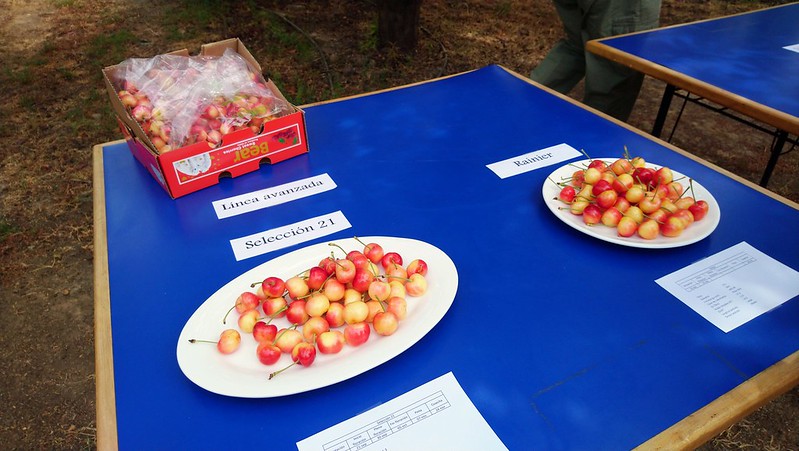 Chile sets sights on own cherry varieties ...
Share this