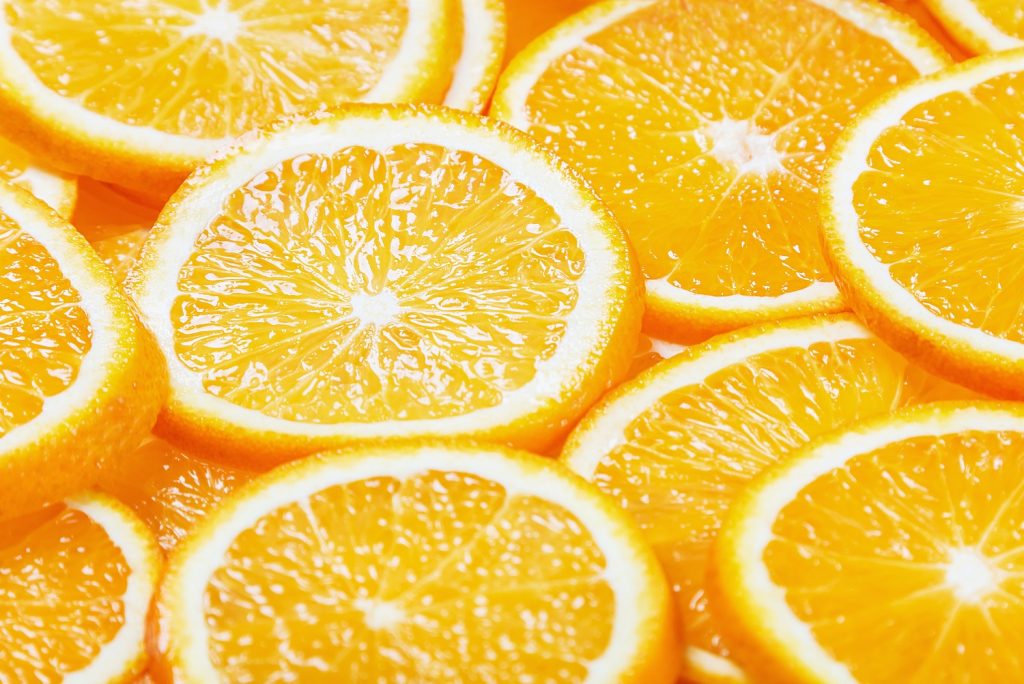 The Argentine Citrus Federation (Federcitrus) has announced that blockchain has been incorporated into the most recent version of the country's informatics system.

Being one of the first countries to use blockchain to trace fresh fruits, The Informatics System of Citrus Traceability (SITC) is in the process of developing the system further.

Federcitrus’s President José Carbonell said that this decision “adds value to the product”. He also added that it adheres to the protocol established between Argentina and importing countries.

Further, the SENASA law which dictates the regulations for the transport of fresh citrus fruit is in line with the new operative process.

Argentina sees blockchain as a way to position itself as a leader in the citrus industry, according to Federcitrus.

Blockchain technology is used to timestamp interactions between encrypted information. In this context, it provides a system of oversight for fresh citrus exports, of which a majority go to the U.S.

This system guarantees that no modifications are made to tracing throughout certification processes. It also secures transactions throughout the exporting process.

By implementing blockchain in its operations, the National Service of Agri-Food Health and Quality (SENASA) hopes to make the tracing process more secure. SENASA views as a solution that provides both efficiency and transparency.

"We are looking for this technology to make commercial operations easier", said director of external commerical vegetables of SENASA Martín Delucis.

Federcitrus’s President José Carbonell commented that this decision “adds value to the product”. He also added that it adheres to the protocol established between Argentina and importing countries.

Further, the SENASA law that regulates the transport of fresh citrus fruit (27.233) is in line with the new operative process.

The country's decision may be related to the technology's popularity among global grocers.

In May of this year, research company Gartner said that around 20% of the top 10 global grocers by revenue will use blockchain by 2025.

In line with that prediction, big grocers like Unilever and Nestlé use the technology to trace food contamination.