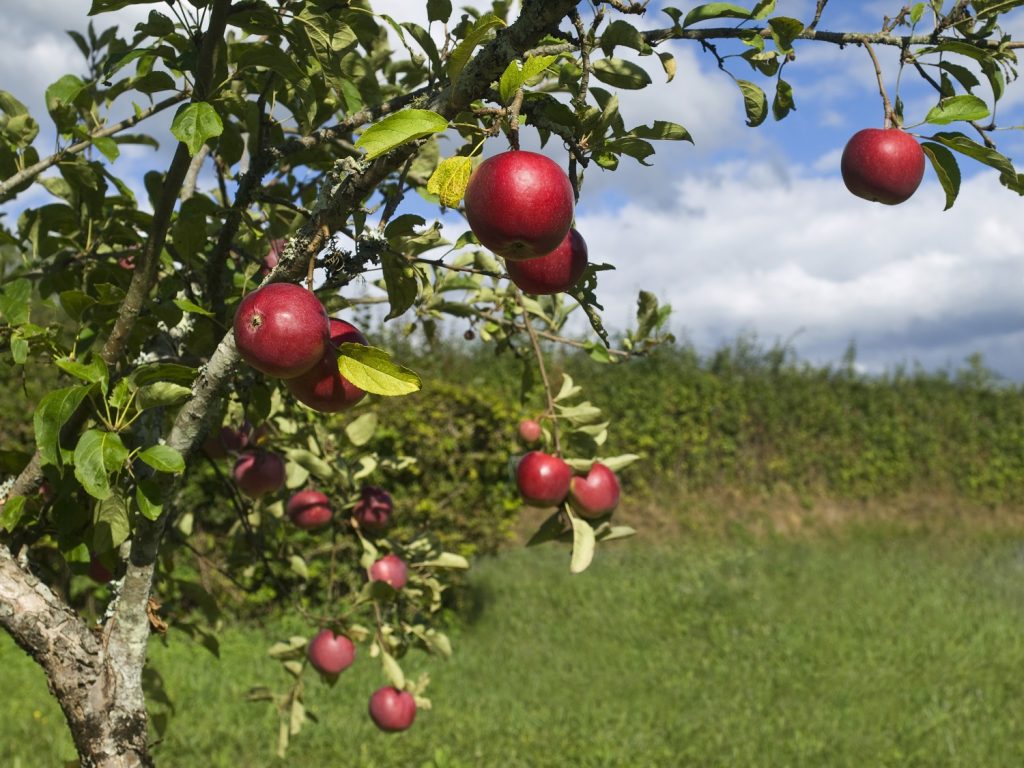 Millions of apples have been left to rot in UK orchards as Brexit uncertainty worsens a labor shortfall, the National Farmers’ Union (NFU) has warned.

A shortage of pickers has forced farmers to leave tons of fruit and vegetables – the equivalent of 16 million apples – in fields and orchards, it said.

Brexit fears are fuelling a shortage of workers as more EU nationals are leaving the UK amid concerns about freedom of movement and stricter immigration checks, experts say.

A survey of growers, carried out by the NFU, found that 1,147 tons of apples have already been wasted during this year’s harvest – and the union warns the figure is likely to be higher.

“I think it is morally reprehensible that we are allowing this level of food waste,” Ali Capper, chair of the NFU’s horticulture and potato board, told The Independent.