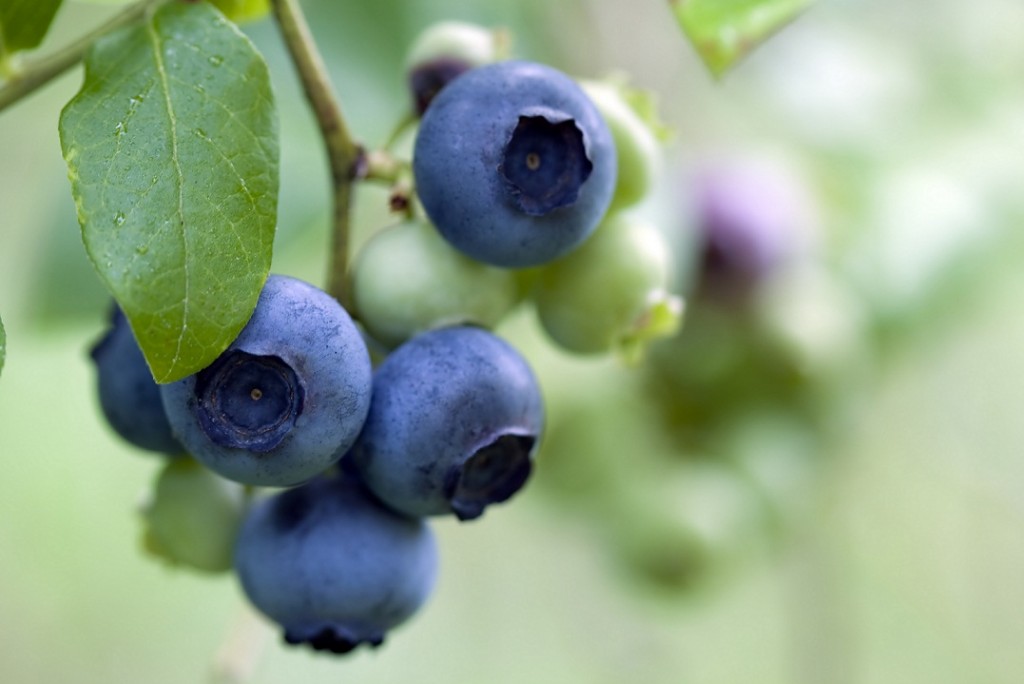 Export volumes have been positive for the Chilean blueberry industry in the first few weeks of the season, despite widespread protests in the country.

However, for the Chilean Blueberry Committee, more important than the volumes is assuring a high level of quality and consistency for the fruit upon arrival.

It is for this reason that the Committee this season started to implement a Quality System for the fruit.

"We believe that we will continue following the path of high consistency to achieve optimum conditions upon arrival”.

He added that shipments to date have been of high consistency and excellent flavor.

In addition to the quality that the season exhibits, Armstrong also said that “the last four years have seen a significant renewal of varieties in plantations”.

For example, the “new plantations in the north are beginning to produce new varieties in large quantities and of great quality”.  This explains the year-on-year volume growth in the early stages of this season.

And over time, growers have been leaving aside some varieties that weren't able to reach the markets in good condition.

“This year there is special effort to accelerate the process, as well as the important varietal reconversion and growing the planted area."

Additionally, the University of Concepción, the Blueberry Committee, agricultural research organization INIA, and the country's economic development agency, Corfo, are working together to evaluate various alternatives for blueberry crop production in different regions.

Since its inception, the Committee has created campaigns to promote Chilean blueberries in North America, Europe and Asia.

According to Armstrong, this has been successful. "We have seen very important growth in our exports”.

This season he said that there are a lot of promotional efforts underway in Asia. The Committee will also maintain its promotional investments in South Korea, the region's second-biggest market for Chilean blueberries.

Another positive development has been that Chilean blueberries were recently approved to enter into the Indian market without fumigation.

“This allows our offering to this market to increase,” commented Armstrong.

One of the next goals is to achieve a phytosanitary protocol to enter Vietnam.

Regarding competition in the region, Armstrong said: “Chilean blueberries are recognized for their flavor and sweetness. They hold an important place in the global market."

He said the industry would continue to work on varietal reconversion and improving the consistency and condition of arrival fruit. 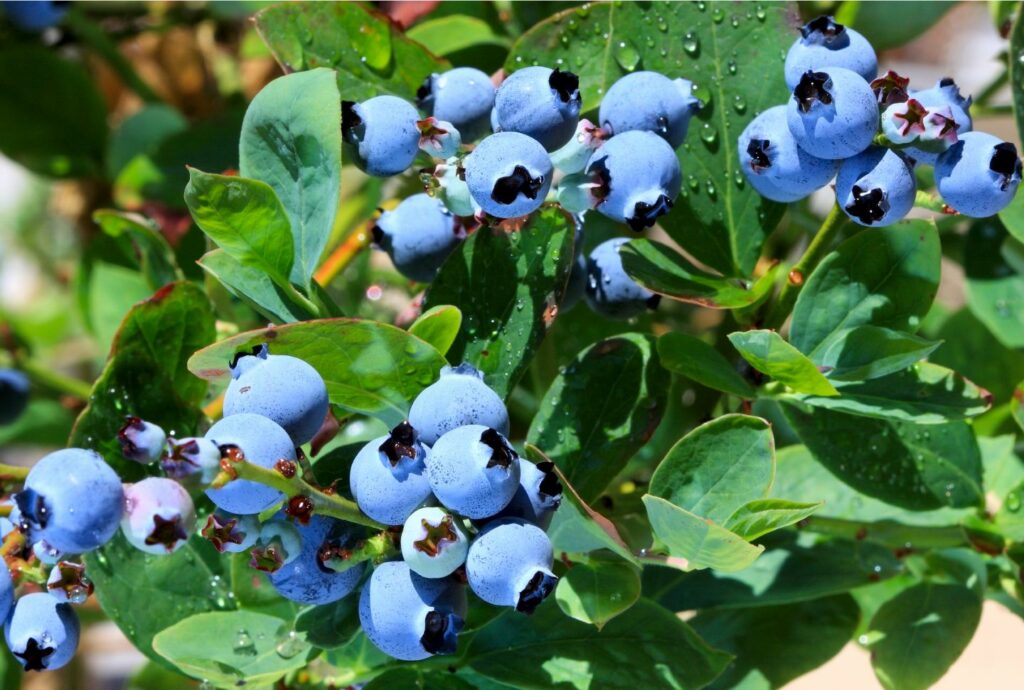