Potential “immense” for Spanish fruit exports in India and Singapore 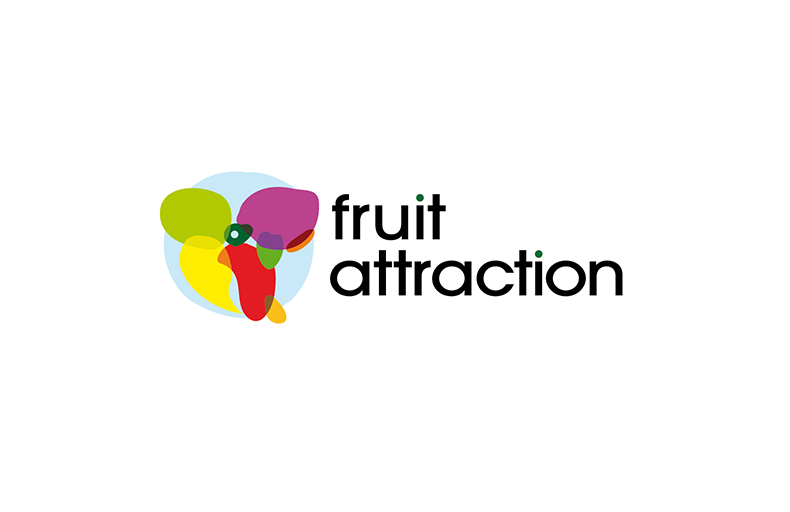 Spain’s fruit producers and exporters look set for breakthrough success in Singapore and India thanks to highly fortuitous circumstances which are expected to give a major boost to Spanish-grown citrus, apples, pears and table grapes.

Speaking during the World Fresh Forum at Spanish trade exhibition Fruit Attraction 2019, leading importers from India and Singapore predicted the combination of a new agreement and the removal of restrictions would lead to a surge of fruit imports from Spain to both countries.

Amit Gidwani, Managing Director of importer GT Fruitech, which has a presence in New Delhi, Mumbai and Kolkata, described India as the most immense and complex market for the global fruit industry, but also one which is poised to become the world’s fifth largest market for foods by 2025.

Currently, fruits from Spain – namely apples, pears and table grapes – accounts for less than 1% of total fruit imports to India, however with the recent removal of fumigation requirements, this is predicted to change.

He said: “Spanish fruits previously had to be fumigated with methyl bromide, which reduces shelf-life, but with the removal of the requirement we expect to see a surge of fruit imports from Spain.”

In particular, Gidwani predicts volumes of Spanish plums to India will grow significantly in the near future, while imports of Spanish apples, pears and Red Globe table grapes are also likely to increase.

However, he cautioned that exporters need to research the market thoroughly before committing to increased shipments.

Gidwani said: “India is a land of immense opportunity with a huge population and now is the right time for Spanish exporters to enter the Indian market, but they need to understand what we want and modify themselves accordingly to create a space.

This is the time, but they need to react fast because other countries are already reacting.”

Unlike India, Spain already enjoys virtually restriction-free access to Singapore, with the focus principally on premium-quality blueberries, citrus, and apples and pears. However, with the coming into force of a new Free Trade Agreement between Spain and Singapore on 30 November, this trade is expected to increase.

Carlos Bonet, Managing Director of Singapore-based AM Fresh Asia, said: “Singapore has a population of 5.5 million of which 2 million are foreign, mainly expats who want to buy the same kinds of premium fruits that they could buy at home in Marks & Spencer or other European retailers.”

This sentiment was echoed by Rey NG from fellow fruit marketer Benelux Flowers & Food, who said substantial opportunities were available for Spain exporters in Singapore, provided they took note of the requirement for high quality and factored in the lengthy shipping times.

He said: “Around 80% of the demand in Singapore is for Class 1 and premium fruits, so the focus is on quality. But there are lots of opportunities in Singapore, especially for citrus and stone fruit which are more suited for the 28-30 day transit time.”

Fruit Attraction, which is organised by Spanish trade exhibition specialist IFEMA and fresh produce export association FEPEX, ended its 11th edition with the participation of 89,390 professionals from 127 countries, representing a growth of 12% over the previous year.

Held from 22 to 24 October, Fruit Attraction 2019 featured 1,770 exhibiting companies from 58 countries, an increase of 9% relative to 2018. More information about the event can be found at: www.ifema.es/en/fruit-attraction