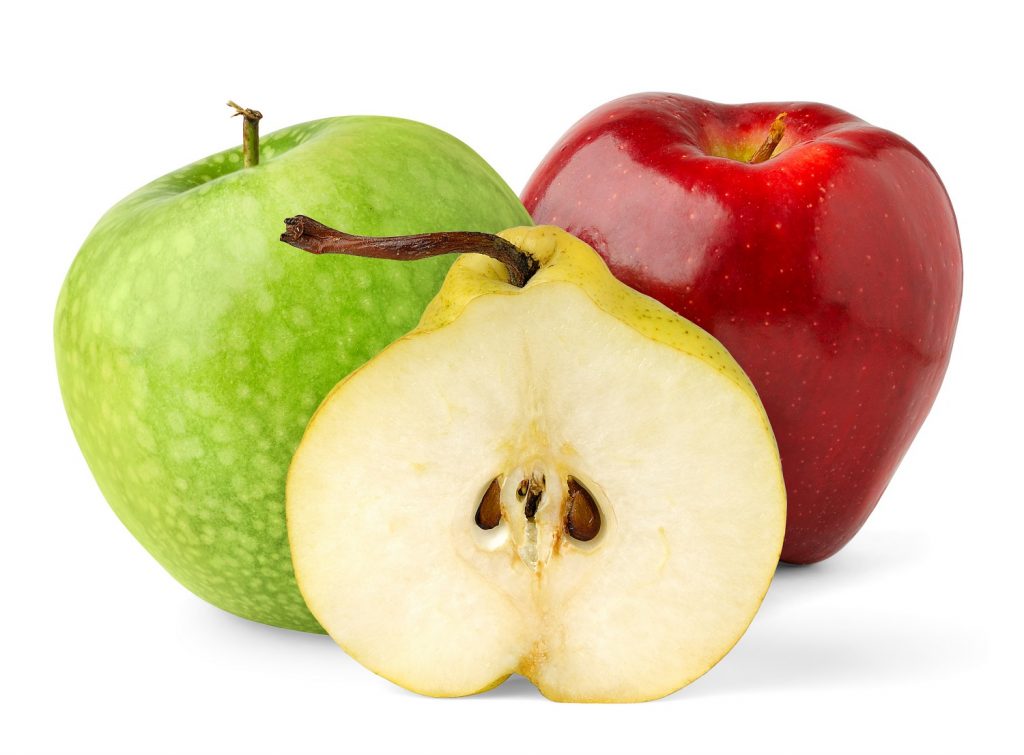 Argentine top fruit exports are expected to remain stable in the 2020 season but below historical levels.

The USDA said in a recent GAIN Report that production of around 90,000 metric tons (MT) of apple exports was expected and 300,000MT of pears.

"Although these numbers are similar to the 2018/19 season, they are below historical levels, due to the problems in the Argentine economy and the sector's international competitiveness," the report said.

According to the report, one of the main challenges for the industry has been the rising cost of production, amid a "difficult economic and financial environment".

"For more than a decade, apple and pear producers have seen their earnings decline and the financial sustainability has eroded due to the rising operational costs and poor economic conditions," it said.

Many companies have therefore sold their farms and facilities over recent years, reducing the planted area for top fruit production. The USDA report estimates that 6,300 hectares have been removed over the last decade.

Over the same time period, national apple and pear production has fallen by 36%.

The country's economic crisis has caused a huge devaluation in the Argentine peso, which has helped to increase its international competitiveness. But this rise has been more than offset but rapidly rising costs.

"The rising costs have limited Argentina's capacity to compete with other Southern Hemisphere producers like Chile, New Zealand and South Africa," the report said.