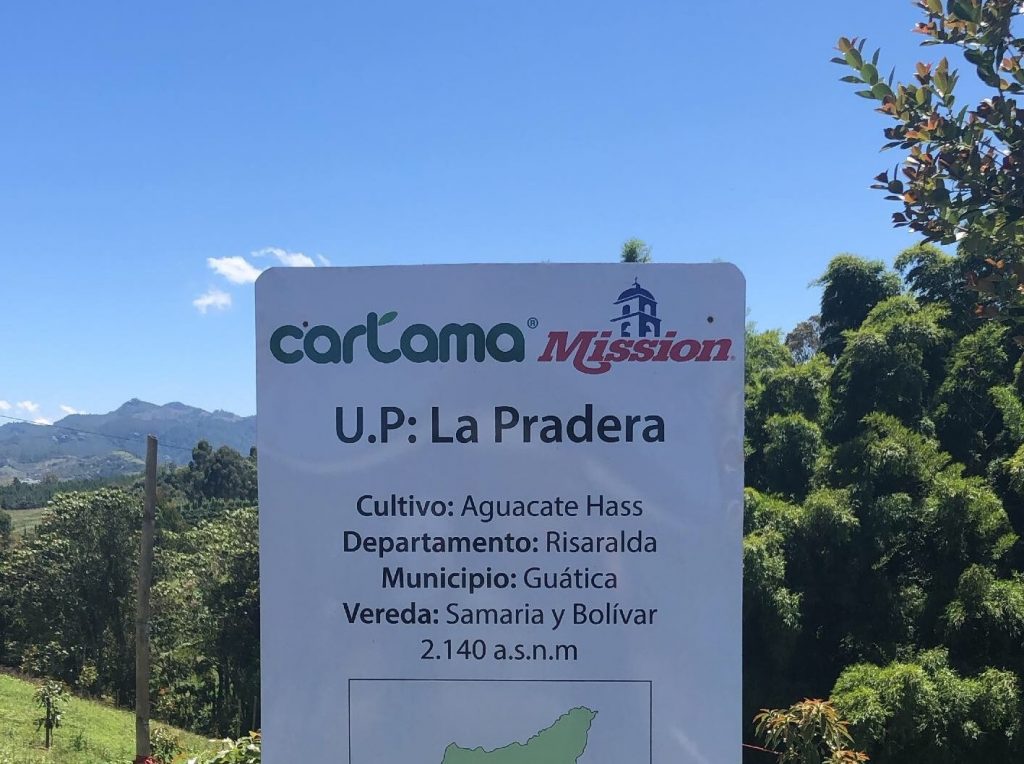 Colombia's ideal peak avocado production window and excellent geographical position mean it will play an increasingly important in the future of the industry, according to Mission Produce.

At the World Avocado Congress in September, FreshFruitPortal.com caught up with Jim Donovan, SVP of global information and industry affairs at Mission Produce, and Ricardo Uribe, CEO of Cartama, Mission's partner company in the South American country.

The two discussed some of the biggest benefits of Colombia as an avocado supply origin, plans to target Asian markets, and gave further details on the impressive growth agenda over the coming years.

Donovan explained that one of the biggest advantages of Colombia's avocados is the timing of the crop's heaviest volumes.

"The main season is basically from September through May, and that fits perfectly into the window we’re looking to fill," he told FreshFruitPortal.com at the World Avocado Congress in Colombia.

"From a global standpoint that’s a challenging time. Obviously it's similar to Mexico, but Mexico is pretty focused on the U.S." 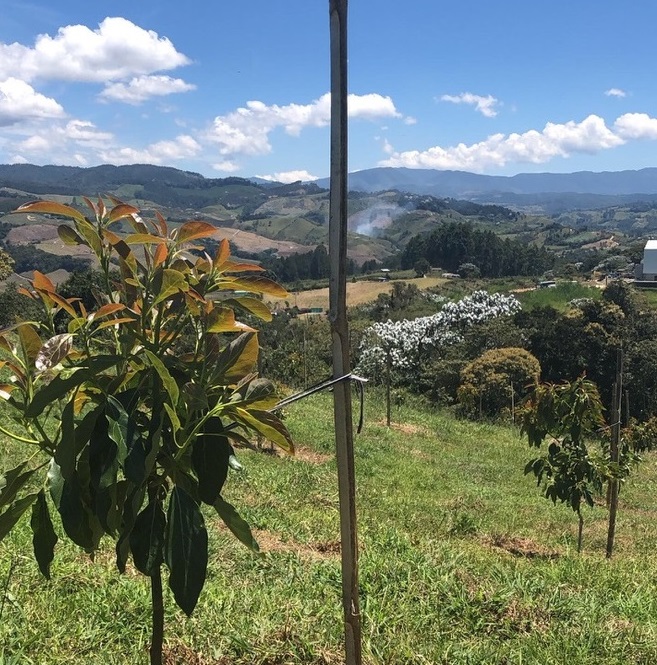 Many other countries that also produce during that time, such as Spain, Israel and Chile, are either not growing or are struggling with issues like drought, he added.

"This is something we look out for. We like to have at least two supplies going at any given time in case there’s an issue. Colombia will play a big part in that," he said.

Ready for avocado exports to Japan

Another major advantage of Colombia as an avocado supplier is its proximity to key markets. It's just five days away from North America via sea and has good access to Europe and Asia with ports on the Atlantic and Pacific coasts.

The Colombian avocado industry remains heavily focused on the European market. However, exports to the U.S. are growing at a rapid rate, albeit from a low base.

Colombia also recently achieved access to two important Asian markets - China and Japan - which are important target destinations for Mission and Cartama through their joint venture.

Ricardo Uribe, CEO of Cartama, said the companies were working on sending their first container to Japan, which officially opened for Colombian avocados in late July. In early November Cartama and Mission became the first to export avocados from Colombia to Japan.

"We have three farms certified for Japan and our packhouses are already certified," he said, adding that the companies wanted to make the most of Mission's import partner, Farmind, a leader in the region.

They also plan to make inroads into the Chinese market, where Mission has partnered with importer Lantao and fruit retailer Pagoda under a brand called Mr. Avocado. Through the joint venture they have built a ripening facility to provide consumers with on-trend, ready-to-eat avocados and will soon open a second.

Mission and Cartama are unlikely to be short on supplies to export to world markets, having announced in September huge growth plans for the coming years.

The companies currently plan to plant an additional 1,000-1,500 hectares of avocados in the country. These will complement Cartama's existing production, which is based in the regions of Antioquia, Caldas and Risaralda.

And the plans don't stop there. Donovan said that the companies should be able to reach 4,000 hectares in the short-term.

"We don’t do anything too slow," he said.

The new trees will be planted at varying altitudes between 1,600 - 2,500 meters above sea level to achieve year-round production.

"Below 2000 meters the fruit is harvested between September and December, and from 2000 meters is for January to May," said Uribe.

He added that although the Colombian Government has been touting hundreds of thousands of hectares of land available for Hass production, the amount of good quality land is more limited.

"We have to have very high-quality soil, and there's not a lot of land available like that," Uribe said. "But we know our country. We have been here for over 20 years so we don’t buy what they offer to us - we buy what we want, what we require."

He explained that the new trees will be planted with top-quality rootstocks and scions in Colombia from Cartama's nursery. The companies will also import plant material from the U.S., Peru and South Africa, having already been granted the license from phytosanitary watchdog ICA.

"This is a very important part of the success of what I think will set our business and partnership apart from many of our competitors, really taking care of the business from the trees all the way through.," said Donovan.

"If you don't start with a good tree and a good nursery program, you're not going to be successful."