Strategies in selling the concept of vertical farming - FreshFruitPortal.com 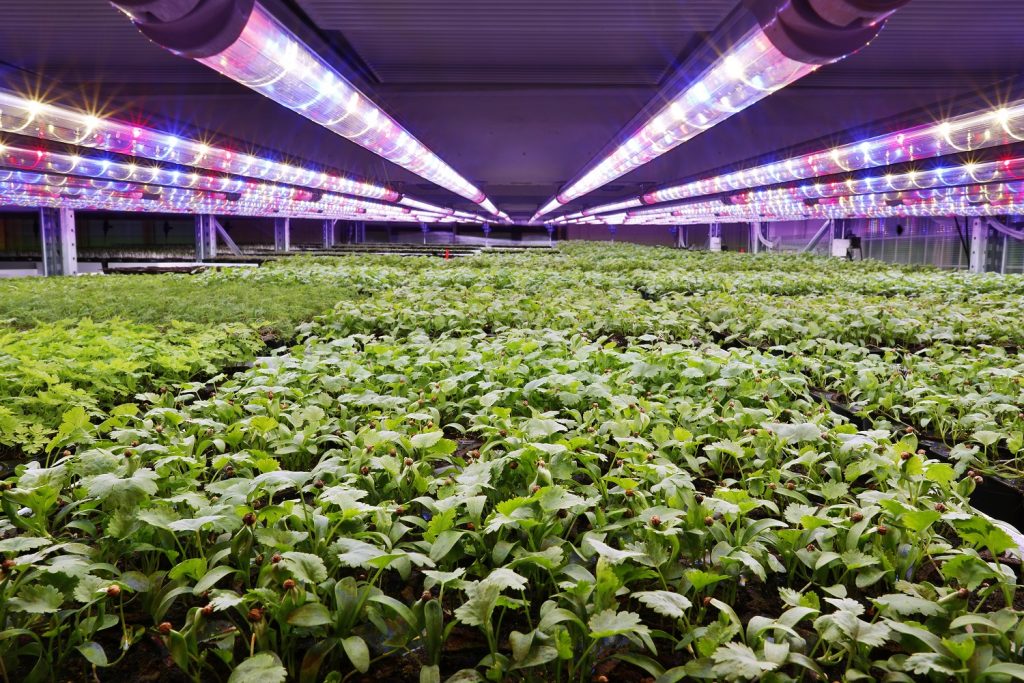 Grönska - a Swedish vertical farming startup - began with a group of friends testing lights and plants in their basement, trying to come up with an alternative to traditional ways of consuming produce in big cities like Stockholm. Today, it is one of the largest vertical farming companies in Europe and is looking to expand.

The company's co-founder walked us through its strategies and challenges in operating a vertical farming startup in an ever-changing market.

After finding a Reddit thread on Japanese vertical farming, two of the founders - Petter Olsson and Robin Lee - read about urban solutions to farming and became inspired to develop their own version in Sweden.

At the same time, co-founder Natalie de Brun Skantz was doing her master's thesis on urban farming in the U.S. 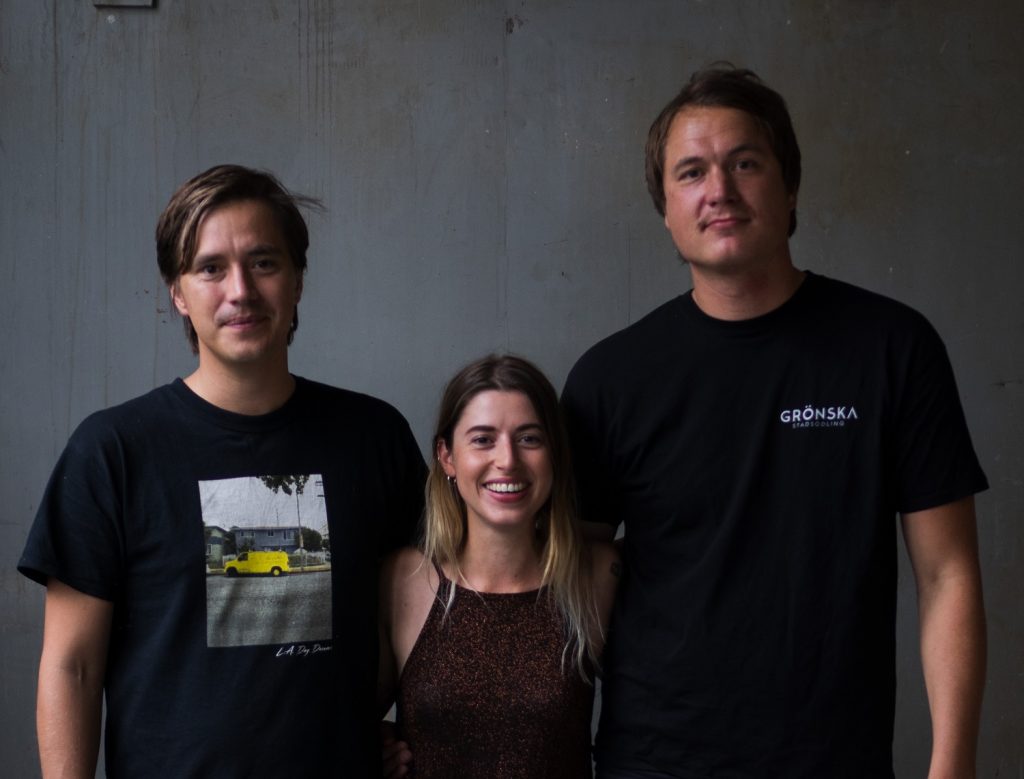 Self-described as a "garage rock band" in its earliest stages, the group would meet late in the evening to devise plans. From there, they worked tirelessly on technology and marketing.

It began with "the development of technology and then started test growing different kinds of things and trying LED and doing lots and lots of experiments," co-founder de Brun Skantz told FreshFruitPortal.com.

Through more funding and research money, the company quickly grew to be awarded with two notable awards in Sweden for innovation and entrepreneurship.

Nowadays, it offers an array of leafy greens, herbs and micro-greens, packaged and ready to eat. Shoppers in Stockholm supermarkets can choose between items ranging from kale to cilantro - all grown in Grönska's self-made hydroponic system.

In its facility in Stockholm, the startup uses its own AI, lamps, and data-collecting technology to monitor and grow its crops.

While the company focuses on large scale farming, its smaller scale vertical farms can be installed in grocery stores, offices, schools, etc. So, it's not just a simple question of growing produce for urban shoppers but also about making an image for Grönska - a future for sustainable, locally sourced food.

Business, then, has to be strategic and competitive. In this context, being a small startup in uncharted territories can be daunting. The objective is to market a concept and demonstrate to wholesalers and consumers that urban farming is the future of produce - even if it's a bit pricy right now.

"It's more of a concept" that they're trying to sell, co-founder Natalie de Brun Skantz told FreshFruitPortal.com. Grönska is  "a consumer brand". 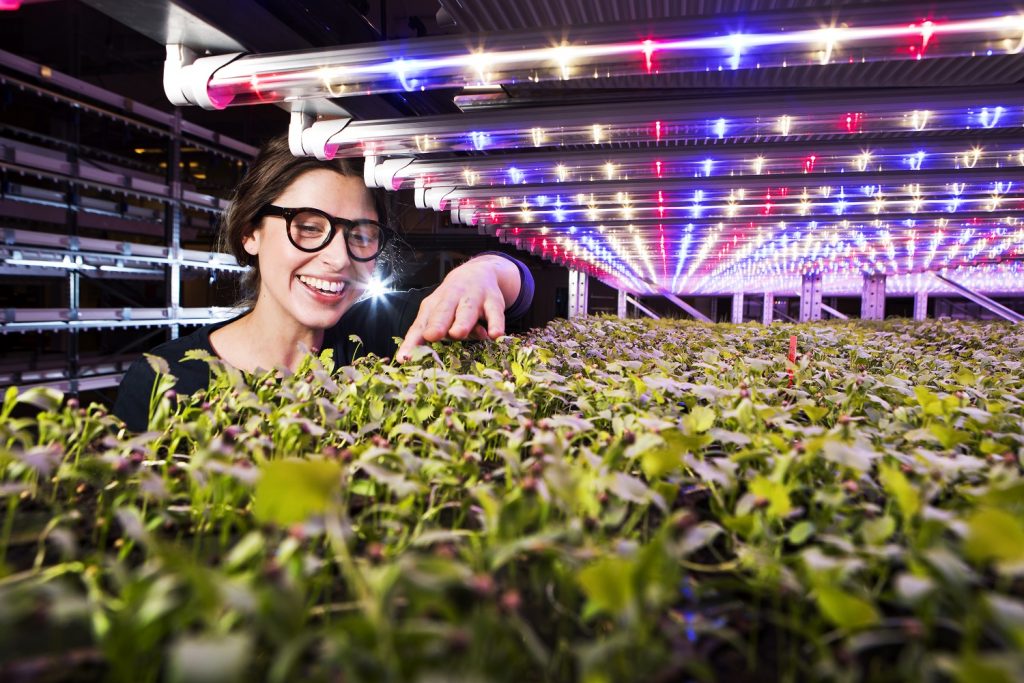 Hydroponic vertical farms operate in many kinds of ways since the concept is so new. Grönska's specific model focuses on the fact that, even if the veggies have a heftier price tag, the system that produces them doesn't have to.

"What we're really good at is that we build very cost efficient systems," she said. And that's important because the market as a whole has high volumes and low margins.

It's really all about the market and finding fast-growing, high yield plants. The reason the company is so confident in its low-cost technology is because it sources all of its technology and equipment itself.

"If you buy from a middle man then you will pay extra. Each step in the supply chain adds expenses. So, we decided to cut through the value chain and source all of the parts ourselves," she added.

This means that everything, down to its one-of-a-kind LED lamps, were designed and produced by its small team. That way, it paid very close attention to having "high-quality lamps that are very energy efficient".

Challenges of being a vertical farming startup

De Brun Skantz continued by explaining how the company operates amidst challenges. Since the team is "in a new industry being a new company", it's forced to experiment.

"We have to invent. So if we try a lettuce, we might try ten different seeds to see what works for us," she outlined.

When it comes to dealing with large infrastructure in the industry, Grönska is still learning. As everything is "new, new, new", it doesn't have the advantage of being a big corporation that understands all of the nuances involved in selling fresh produce - nor does it have the resources.

"It is a new product and we're getting into a big industry that already has a lot of structures in place. I mean, we go up against very big companies that have been growing, let's say, lettuce, for many years," she detailed.

That means, since they're so small, its prices cannot yet compete with big competitors. And, "it's not just one system" that the startup is tasked with figuring out. It has to navigate how to adapt to delivery, integrating its products into supermarkets and all of the steps involved in the supply chain. 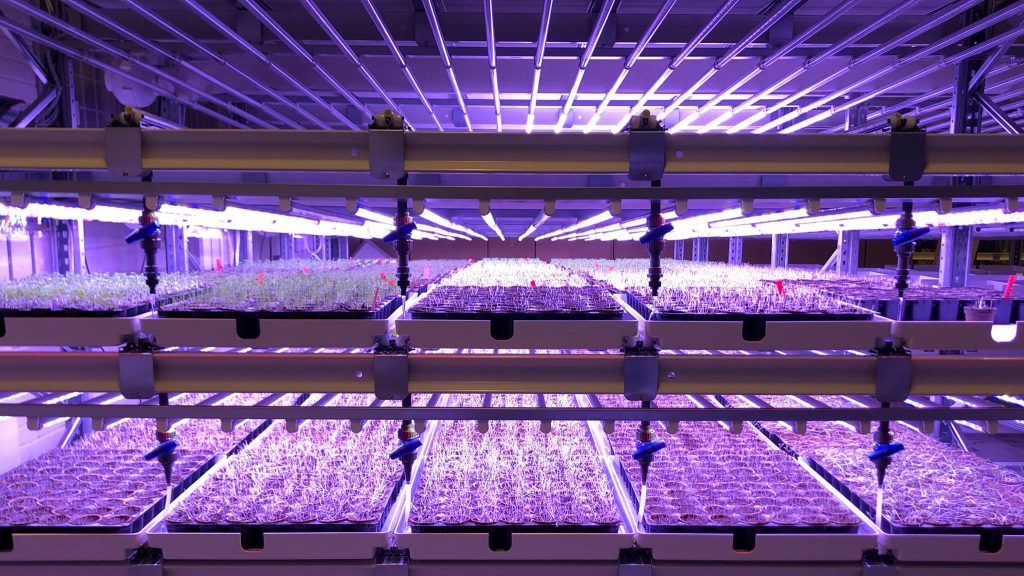 All of those things, alongside the ever-changing dynamics within the company itself, can be complicated to manage. For example, selling in bulk is "not always the easiest when you're also working with innovation and developing something new," according to de Brun Skantz.

However, the company is confident that its technology is its "most secure area". Since the market is in some ways out of its control, Grönska especially thrives internally. In this field, it is sure of its expertise and cost-efficient model.

While de Brun Skantz couldn't give us all of the details, she told us about what the future of the company might look like.

"We’re currently setting the exact strategy and business model. The idea is to continue being local," she said.

For example, it "wouldn’t construct a huge farm in the middle of Sweden and deliver from there". Rather, the company wants to expand to different cities across Europe.

Its target is to sell its brand and market its leafy greens to capture more interest in vertical farms as opposed to traditional imported produce. To do that, it needs to expand its client base.

"Our goal is not just to give premium vegetables. I mean, we want to be commercial. Our produce has a high sustainability factor and we want to spread that impact. In order to do that we need to have competitive prices," she explained.

To lower costs and spread its reach, it wants to form new partnerships. Good "synergies" between Gröska and other companies is what sparks creativity and provides cost-efficient solutions. 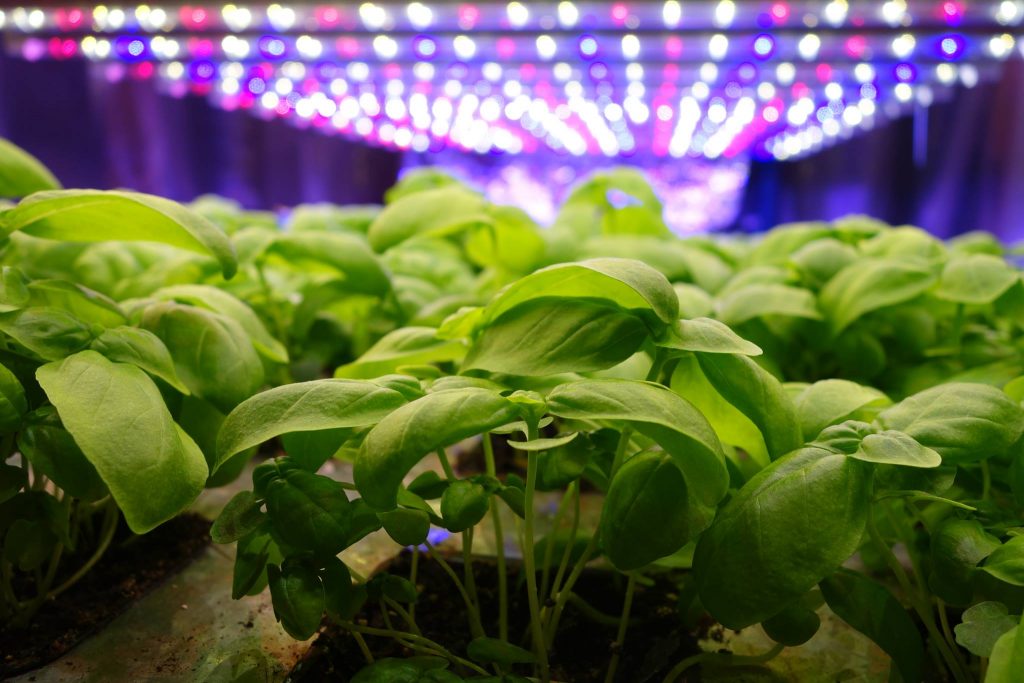 Grönska recently partnered with Scandinavian Airlines. It says that this is a good step in the right direction.

"We would love to work with larger clients as well," added de Brun Skantz. Working with "big, bold companies" is an exciting prospect.

Looking to automation to enable laborers

Lastly, Grönska told us a bit about moves in increasing automation.

In the past, agriculture required specific skill sets and expertise. Today, with automation, companies like Grönska hope to use urban farming as a platform to make the agriculture sector more inclusive.

For de Brun Skatz, automation of its vertical farming means that employees don’t necessarily need specialized knowledge of regional crops and growing conditions. Rather, looking forward, the startup wants to utilize more automation in its logistics to eliminate repetitive tasks.

"For specific methods you end up relying heavily on experience and knowledge. With automation, you can develop and scale without being dependent on local methods or expertise. It allows for a kind of farming where know-how can be centralized," detailed de Brun Skantz.

This both allows for scaling and enables more kinds of people to work in vertical farms. She half-jokingly told us the idea is to have a sort of "McDonald's style" accessibility to labor in the future.