Opinion: Lessons and challenges of cooperation in times of Covid-19 - FreshFruitPortal.com

Opinion: Lessons and challenges of cooperation in times of Covid-19 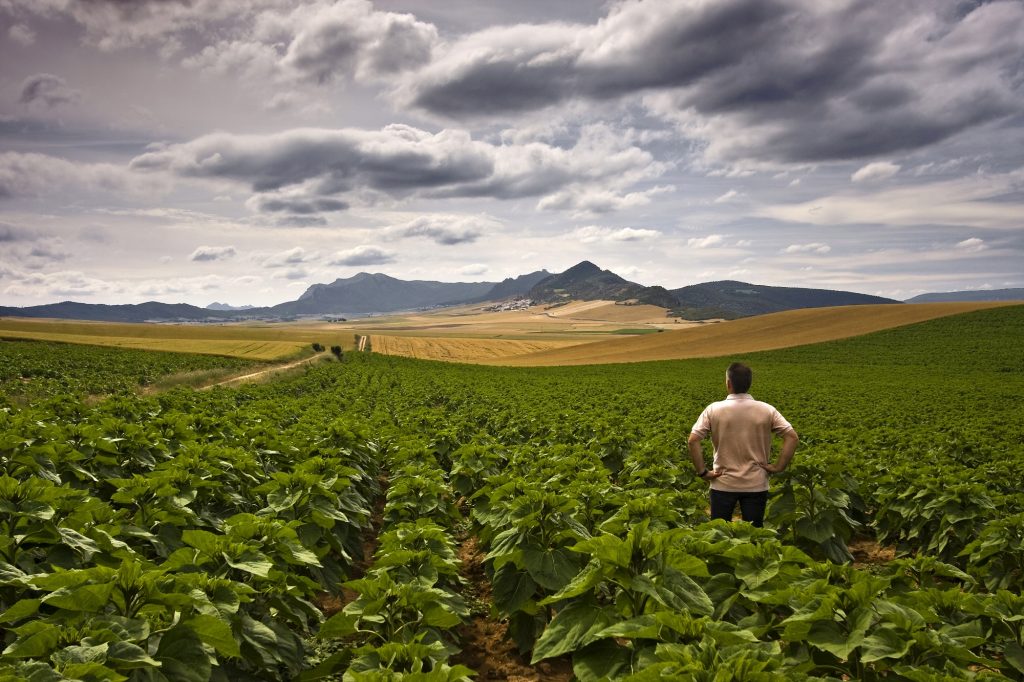 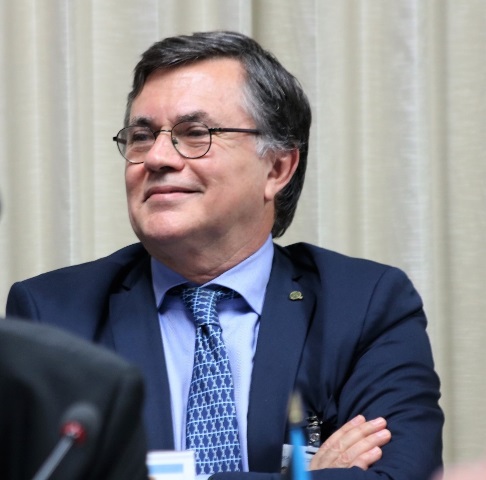 We are currently living and working through the new 21st-century pandemic. Less than four months after emerging, the emergency has shaken up the world with no indication of what our globe will look like in the near future. What will come next in these dramatic times?

Amidst this confusion, fear and disorientation, we can draw some important lessons. The first may be quite obvious - this situation has a greater impact on industries that are oftentimes isolated and focused on one sector. Things like tourism, petroleum and basic agricultural goods are good examples of this. The structural solution to this in the long term should be diversification.

As commercial exchange slows down, dangerous implications arise for things as seemingly simple as food security. Such is especially true in countries whose commercial agriculture already lacks necessary balances and structure. In some cases, this means that the lack of agricultural labor to transport goods, especially for long distances, reverberates all the way to where food provisions aren't being met.

There are about 20 countries in Latin America that are net importers of food products. Caribbean countries alone write a check every year for US$6bn to feed 44.5 million people. The situation requires specific strategies to secure that people have access to food and to ensure that the system is more self-sufficient.

We must rethink the role of small scale farms in agriculture as they are key actors in securing self-sufficiency in agriculture systems. Paradoxically, local farmers are also the variable that is able to re-adjust in uncertain circumstances as well. These small scale farmers provide 60% of all food for the continent.

This fissure forces us to focus our policies going forward on things that will benefit these producers and place an emphasis on connectedness, networks that extend further and better access to technology in agriculture.

This new generation of diseases - both for humans and for crops - demonstrates the critical need for more advanced sanitary practices and better oversight practices in agriculture. This, for example, is shown in instances like the Fusarium wilt disease that affects bananas.

It's necessary to make sure that our national agriculture systems are strong and that both nationally and regionally, innovation is pushed to the forefront. Development in the field is crucial to bridge the gap between developed countries. We have to increase productivity among the most produced crops in our countries and, at the same time, tackle the potential diseases and pests that come along with them so that our crops are able to grow more rapidly and with more attention to detail than countries that use agro-chemicals on their crops.

The well-being of our communities and food security for all and the very nature of world order as we know it is what's at stake here. This shift shows even more than cooperation is needed more than ever. 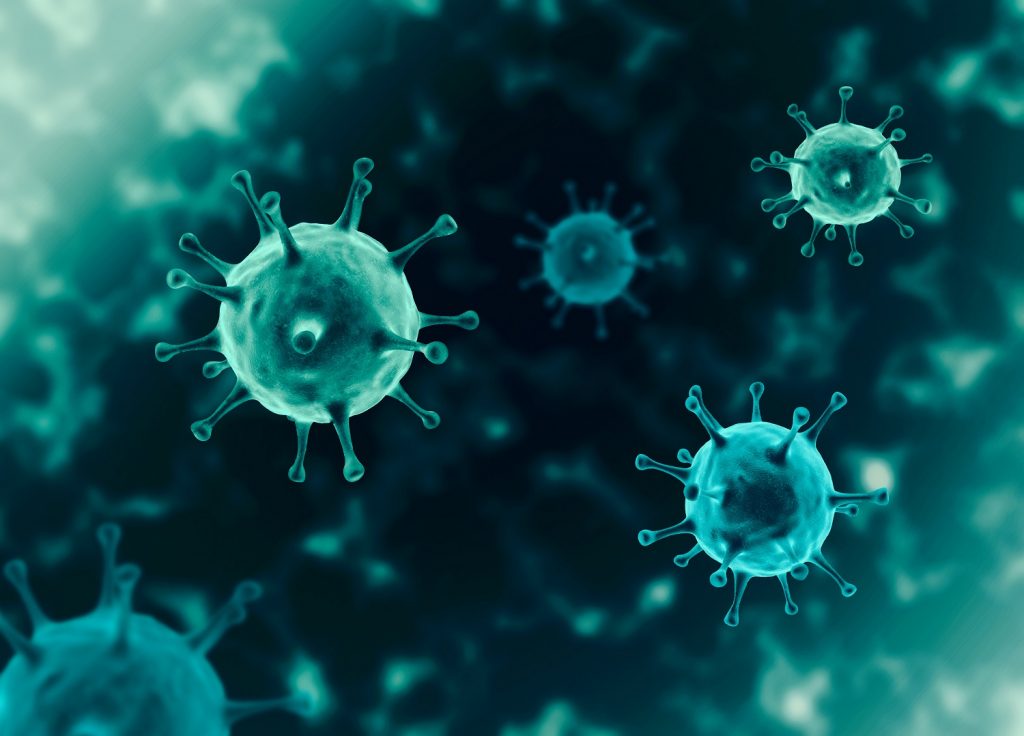 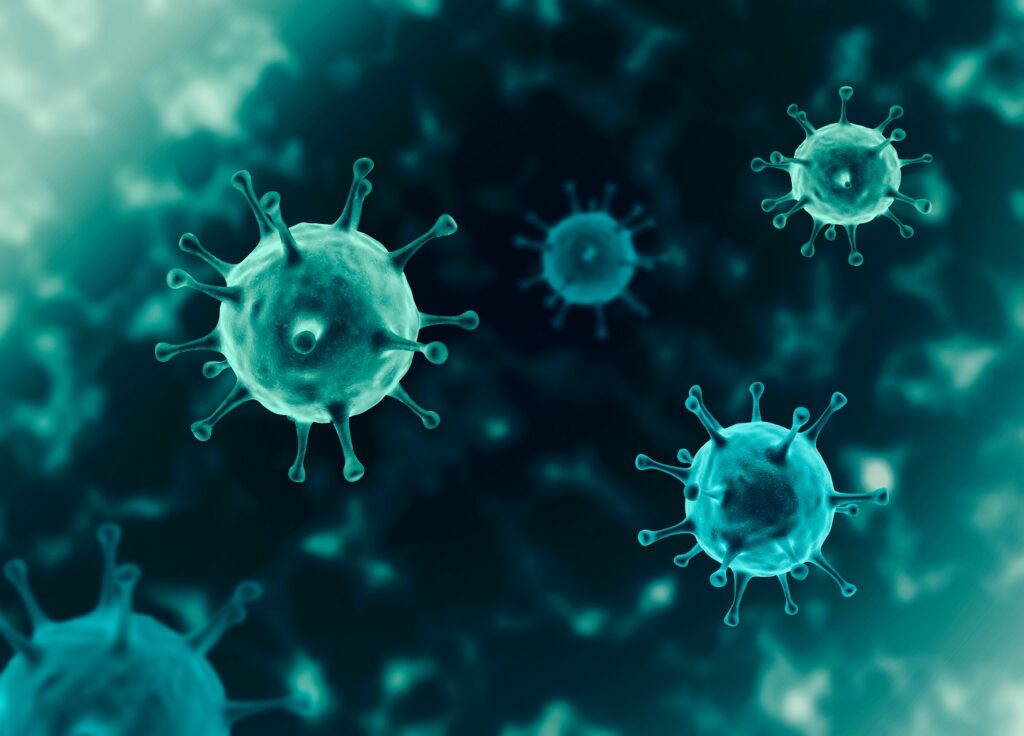 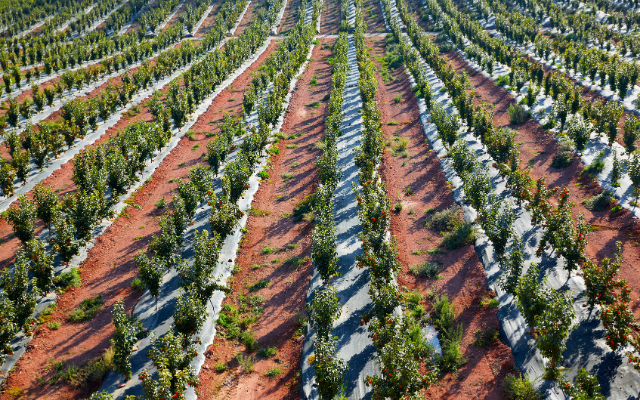