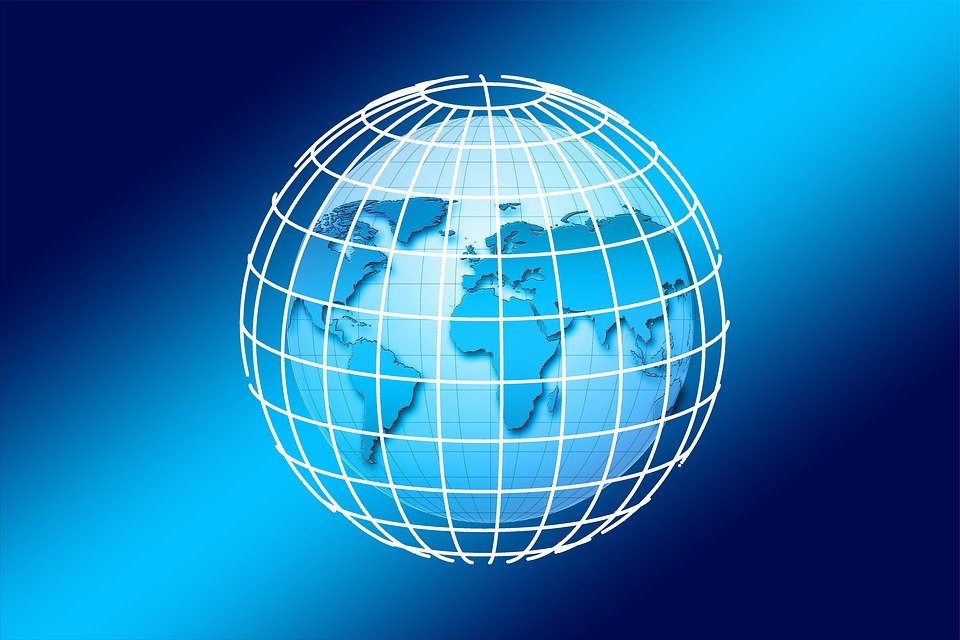 A critical observation from Tridge's new report points to the difficulties Latin American exporters are facing with containers and shipping.

The new report outlines changes caused by Covid-19 across the global supply chain and highlights regional shifts and what to expect in upcoming months.

For the upcoming months, as Europe struggles with labor supply amid lockdowns, exports out of the region are expected to slow down.

Asian markets are currently "recovering" as the fruit industry took a big hit, especially in China. Some fruits at this point have seen a price increase but dragon fruit and watermelon both saw huge decreases in prices. Bell pepper prices also stood out in the produce market in China as prices sharply declined.

Demand for fresh vegetables and certain fruits like grapes has also fallen in China by 15-20%. Looking forward, analysts think fresh produce prices may be on the uptick as the market readjusts post Covid-19 and China resumes normal operations.

Port congestion across Latin American countries and lack of refrigerated containers have posed serious issues for the region. After China closed borders for trade in January, containers piled up in ports and this made it so that they weren't sanitized and unloaded quickly enough.

Exports of fresh produce have decreased from the region as costs skyrocket, countries don't have enough containers and logistics become increasingly difficult.

This, in turn, leads to the accumulation of goods at destination ports as Latin American countries now go into quarantine. Looking forward, Latin America will have to mitigate export challenges that will likely become worse over time as ripple effects across the globe are felt from differing Covid-19 regulatory reponses and time frames.

The container scarcity has caused countries like Chile to lessen documentation standards to prevent further delays in imports.

In Colombia, sea orders are being downright canceled because of the lack of containers.

Mexico is currently the only country in the region that has not created official travel or product movement restrictions. It is facing delivery problems and are limited in their ability to export fruits like mangoes because many logistics companies are unable to provide services.

Local fruits and veggies in Mexico are in high demand from Europe and Asia and because of the lack of logistical companies, there has been a 300% increase in airfreight fees.

Cargo transport across Western European countries has been delayed as logistics become increasingly complicated amid new border restrictions. The outbreak has had an impacted

A lack of laborers across the region has also created challenges and created shipping delays. Production volumes are lower than typical from this lack of labor as well.

Italian agricultural goods have been particularly affected by Covid-19 as its produce faces stigma and importing destination are requesting "coronavirus free" certifications.

However, demand for fresh produce in the country has increased by 17% and has similarly increased in countries like Spain.

In response to this higher demand for fruits and veggies, Spain also recently announced steps it will take in the event of a fresh produce shortage. The government will restrict exports to guarantee domestic supplies - though many fear that this would make domestic prices surge too high.

In the U.S. agriculture industry at large, importers on the West Coast are still experiencing shortages and delays on shipping containers from China. Container volumes have dropped 25.2% in California's three largest ports in February as compared to last year.

Demand in the retail sector in the U.S. has jumped and, as a result, freight trucks have increased across the U.S. Midwest.