U.S.: Unions call for Amazon to close its warehouses

Amid rising tensions between Amazon and its workers over concerns of risks related to Covid-19, the country's top unions have urged CEO Jeff Bezos to temporarily close all facilities as infection risk rises, reports Yahoo.

However, experts say that a nationwide closure of Amazon warehouses would wreak havoc on the U.S. economy and cripple the company.

Analysts told Yahoo on Friday that while it is true that the company would suffer consequences, it will eventually have to come to a compromise with workers as the novel circumstances call for it.

Professor of logistics and supply chain management Dale Rogers called the potential warehouse closures a "disastrous" idea that, even if temporary as proposed, would create challenges for the e-commerce retailer.

“People think you can turn something off and turn it back on, and it works the same — but that’s not the case,” Rogers said, according to the publication.

Earlier last week, a worker at Amazon's Staten Island warehouse tested positive for Covid-19 and walked out during the middle of a shift over fears of infecting co-workers.

Elected officials in the U.S. have publicly criticized Amazon for its actions against the company's workers who supposedly did not follow social distancing guidelines and were subsequently fired.

Union officials say that they are "shocked at reports that Amazon warehouses are not practicing the social distancing protocols necessary to protect the well-being of workers and of the public," in a letter on Friday directed toward Bezos.

This letter was also signed by dozens of politicians in New York. Further, some attorneys in the state are considering legal action against Amazon for the seemingly retaliatory firing of the man, Chris Smalls, who was fired for testing positive for Covid-19 and not following social distancing protocol. 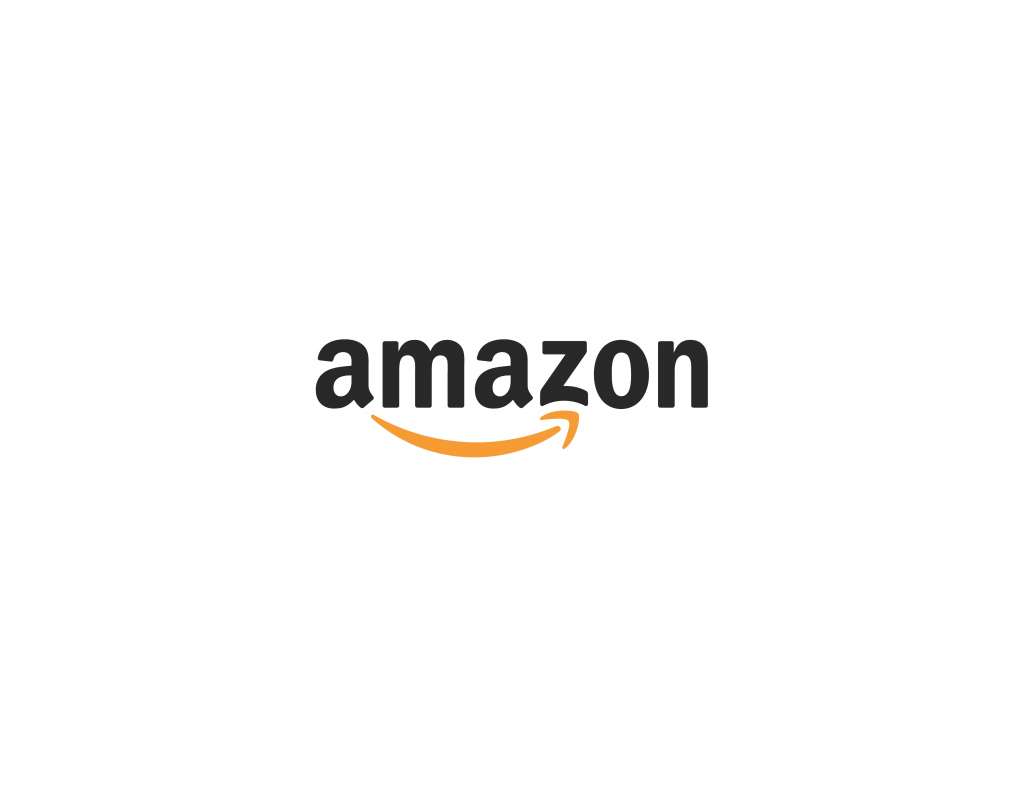 Amazon must divulge origin of fruit and veg - German court 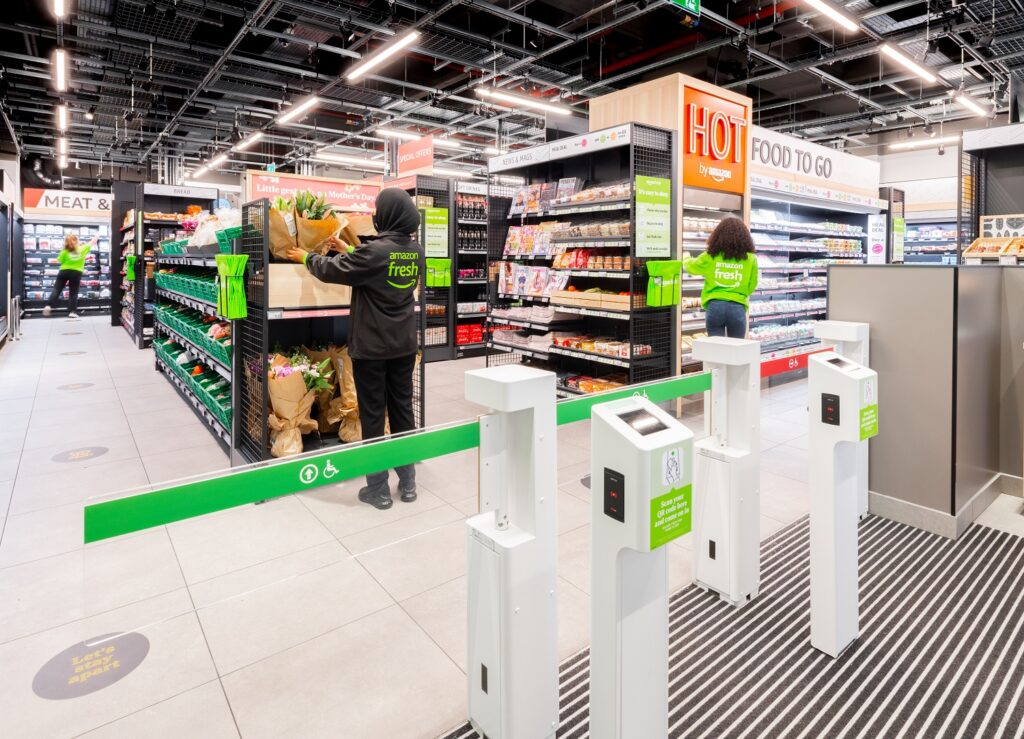 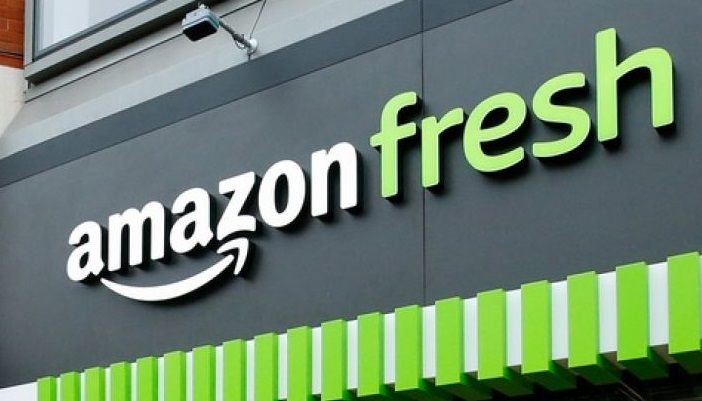