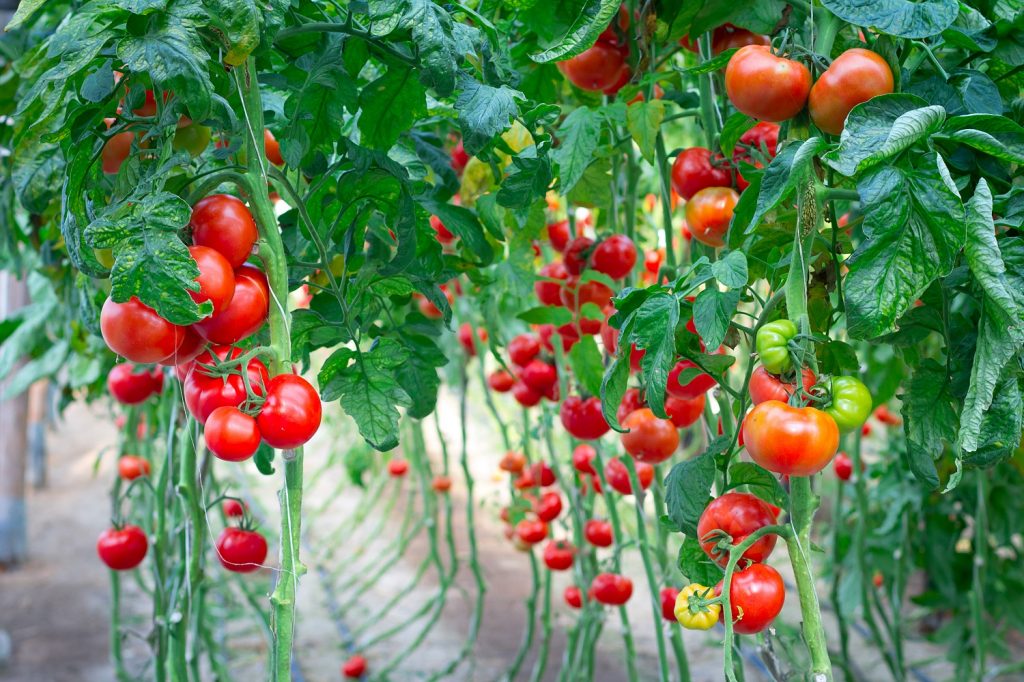 In an effort to increase crop yield, U.S. scientists are studying the bacterial and fungal communities in soil to understand how microbiomes are impacting agricultural crops.

Researchers at Northern Arizona University's Pathogen and Microbiome Institute (PMI) are working with a Purdue University team on the study, as agricultural productivity struggles to keep pace with population growth.

They believe technological advances in microbiome science will ultimately help farmers around the world grow more food at a lower cost.

Nicholas Bokulich, a PMI assistant research professor, and Greg Caporaso, an associate professor of biological sciences and director of PMI's Center for Applied Microbiome Science (CAMS), have been testing a long-held farming belief that phylogenetics - the study of the evolutionary relationship between organisms - should be used to define crop rotation schedules.

Specifically, the traditional approach has been to rotate distantly related crops across different years to maximize plant yield.

"One hypothesis for why this may be helpful is that plant pathogens are specific to a single host or to very closely related hosts," Caporaso said.

"If you grow closely related crops in adjacent years, there is a higher chance that pathogens may be lying in wait for their hosts in the second year. But this hypothesis has not been directly tested."

The team's experiment, supported by a grant from the USDA National Institute of Food and Agriculture, spanned two outdoor growing seasons.

In the first year, Purdue scientists Kathryn Ingerslew and Ian Kaplan grew 36 crops and agricultural weeds that differed in evolutionary divergence from the tomato.

In the second season, the researchers only grew tomatoes on all of the plots. They found that in plots where tomatoes were grown in the first season, the year-two tomato yield was lower than in year one, as they expected.

However, there were no significant reductions in tomato yield on any of the other plots.

"This result suggests that while crop rotation is indeed important for yield, the effect may not extend beyond the species level," Caporaso said.

Kaplan, a professor of entomology said this outcome was "very surprising" because the idea that closely related plants should be avoided in rotations is a widely held rule of thumb across the spectrum from small-scale gardening to large-scale agriculture.

"The fact that we cannot detect any signature of relatedness on crop yield -- beyond the negative effects of single species monoculture (or tomato after tomato) -- suggests that other factors need to be considered in designing crop rotation programs in sustainable farming systems."

Before planting in year two, Caporaso and Bokulich used microbiome sequencing methods to determine the composition of the bacterial and fungal communities in the soil.

They found that a microbiome legacy of the year-one crops lived on, although both the soil bacterial and fungal communities were significantly different across the plots of different plants.

"We're now able to explore the role of microbes and the composition of microbiomes in agricultural systems in far greater depth and resolution than has ever been possible before," Caporaso said. "Those technologies can undoubtedly help us optimize agricultural systems to continuously enrich, rather than deplete, soil over time."

Caporaso's long-term goal with this research direction is to collaborate with organic farmers who are practicing regenerative agriculture techniques.

"We can learn how they can use advances in microbiome science to their advantage," he said. I believe that this can help lower their fertilizer costs and water use, and build resiliency and food security in our communities."

The team recently published its findings regarding microbiome research in agricultural food production in Evolutionary Applications. The paper is titled, "Phylogenetic farming: Can evolutionary history predict crop rotation via the soil microbiome?"