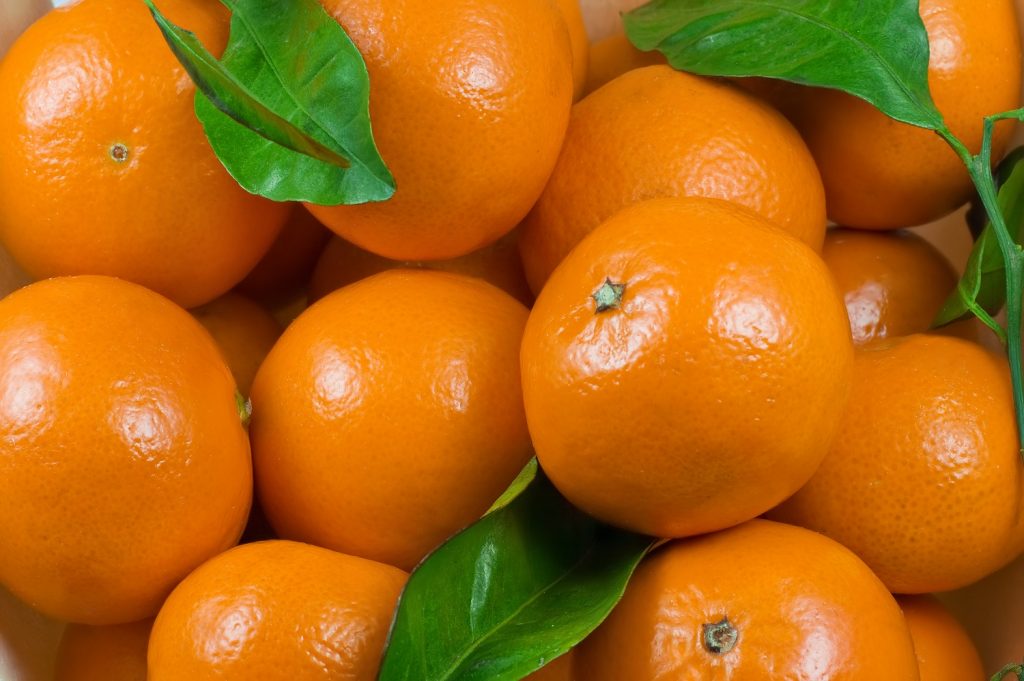 Chile has carried out its first-ever citrus shipment to China, exporting a consignment of mandarins to the major market which officially opened to the South American country a few days ago.

This week 23 metric tons (MT) of clementine-type mandarins are now on their way to Shanghai, and will be among the first Chilean citrus to reach the market.

The announcement in November last year that a deal had been reached between Chilean and Chinese authorities for market access for all citrus was a huge boost to the industry, which sends around 80% of exports to the U.S. market.

Juan Enrique Ortúzar of Chile's Citrus Committee said it was unclear what volumes would be sent to China in this inaugural season, but he predicted it would be less than 10% of exports.

"It is a market that has huge potential for all citrus, but it's difficult to anticipate as we're just starting to explore it, and they're just going to be getting to know the Chilean product," he said. "But we think that the preferred citrus of the Chinese consumers are mandarins and oranges."

"This first season it's going to be really important to approach the customers and introduce them to our citrus, explaining their characteristics and availability," he said.

The Citrus Committee has a promotional campaign for this season and hopes the industry can make the most of China's e-commerce channels.