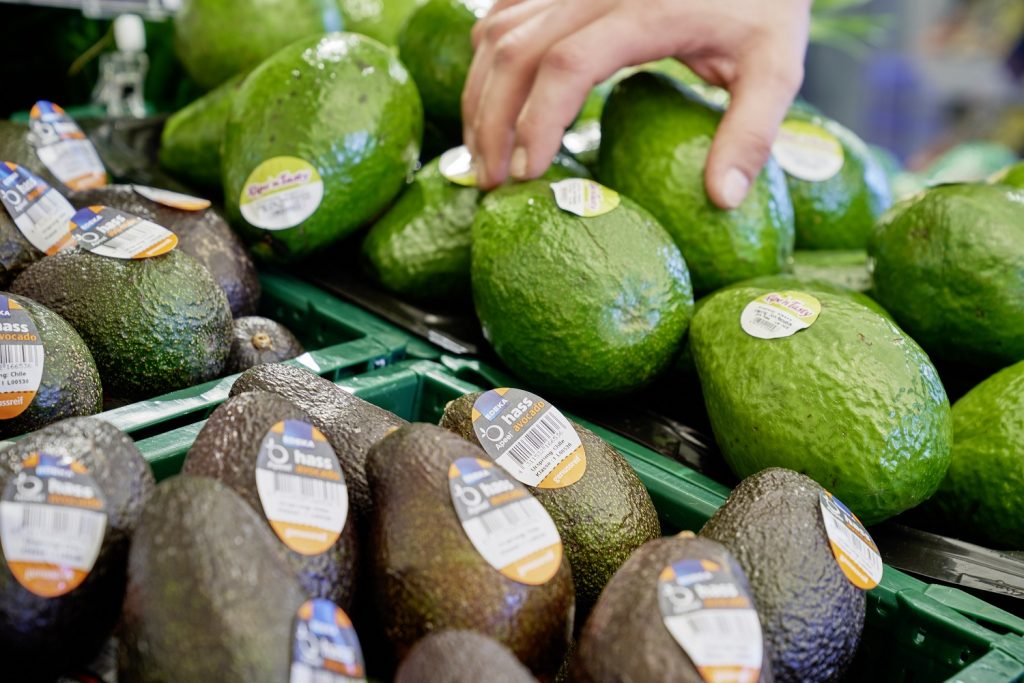 The outcome of an extensive pilot test in about 2,900 selected EDEKA and Netto Marken-Discount stores has proven successful with a 50% reduction in avocado food waste, along with a significant increase in sales and greater customer satisfaction.

As a result, EDEKA now offers Apeel’s longer-lasting avocados and citrus in more than 11,000 EDEKA and Netto stores throughout Germany, and EDEKA and Apeel are planning to introduce additional categories in the future, subject to approval by the EU authorities.

“With the nationwide launch of Apeel in our stores, we are reaching a new milestone in our goal of reducing food waste and the use of plastic packaging step-by-step,” says Markus Mosa, CEO of Hamburg-based EDEKA AG, adding: “We also support our shoppers to make an active contribution themselves to prevent valuable food in the household from ending up in the garbage bin.”

James Rogers, CEO of Apeel adds: “When we use nature's solutions to solve food waste, everyone benefits: food retailers, shoppers and ultimately, the environment. Apeel’s food waste reduction results at EDEKA suggest that we're entering an age of sustainability where there’s alignment between businesses and doing the right thing for the planet. Solving food waste goes beyond a better bottom line: it's now understood to be the number one way to fight climate change."

Impressive results with avocados The pilot test with Apeel was conducted at about 2,900 EDEKA and Netto Marken-Discount stores in the first half of 2020, with avocados from Chile and Peru treated with Apeel. Over a period of twelve weeks, write-off rates (shrink and food loss), sales and turnover values were tracked.

Figures were compared with those of a control group of non-Apeel treated produce, and the results included the following:

● In the produce departments that used Apeel, a total of 50% fewer avocados were wasted.

● Apeel helped pilot stores achieve 20% growth in avocado sales, due to both selling more avocados that would have otherwise gone to waste as well as increased customer demand.

● Avocados treated with Apeel have proven to be superior in quality thanks to its plant-derived technology that retains moisture while reducing oxidation, which ensures longer-lasting freshness throughout the natural ripening process and longer overall shelf life.

Fruit and vegetables often end up in the garbage bin In Germany, some twelve million tonnes of food are disposed of each year – which corresponds to about 75 kilograms per person . Studies show that more than half of food losses occur in 1 private households. Fruit and vegetables are discarded most of all, accounting for 34%.

The 2 innovative Apeel process helps retailers and consumers make a simple but effective contribution toward combating food waste. Avocados, as well as oranges and clementines under the WWF project, are currently the first Apeel categories to be offered at EDEKA and Netto Marken-Discount stores.