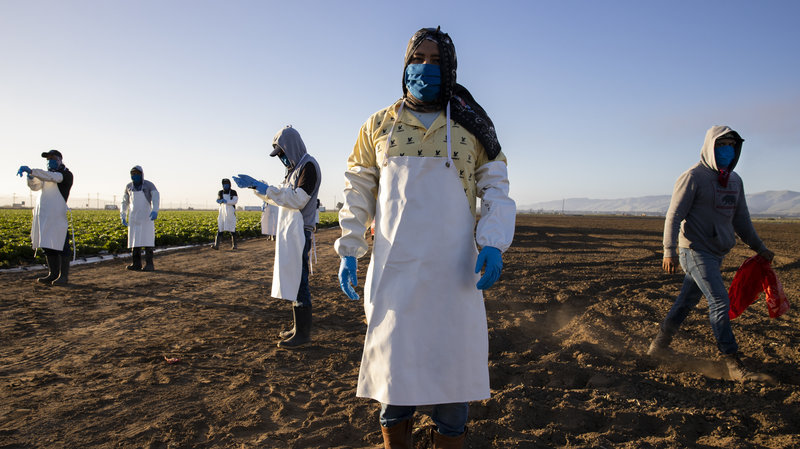 Farmworkers in California are being exposed to dangerous air from wildfires, as massive fires border large swaths of California's agriculture region, the Central Valley.

Monitoring stations report unhealthy air across the interior of the state, as well as much of the U.S. West Coast.

"To be out in the fields, it's like you can't breathe," Hernan Hernandez, executive director of the California Farmworker Foundation, told NPR.

California requires employers to provide outdoor workers with respiratory protection such as N95 masks if the air quality reaches a certain threshold. In a statewide survey last month, a labor union found farmworkers mostly weren't getting them. But wearing a mask when it's 110 degrees isn't easy either.

About half, or more, of farmworkers in the U.S. are in the country illegally. They don't have access to many government benefits, can't afford to miss work and may be hesitant to complain about conditions caused by wildfires.

In an interview on NPR, Hernandez said: "There's not enough PPE to sustain the current agriculture workforce in California. So what we're seeing on the ground is that everybody's just trying to get a hold of whatever they can.

"At a state level, in which PPE distributions have occurred in the past couple of weeks, we're nowhere near meeting the demands to ensure the safety of farmworkers and their families." 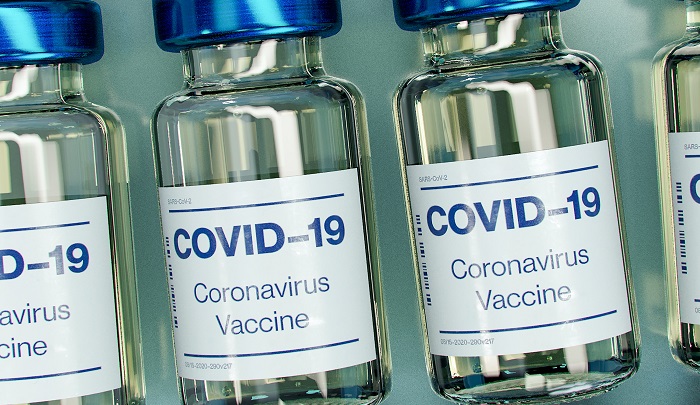