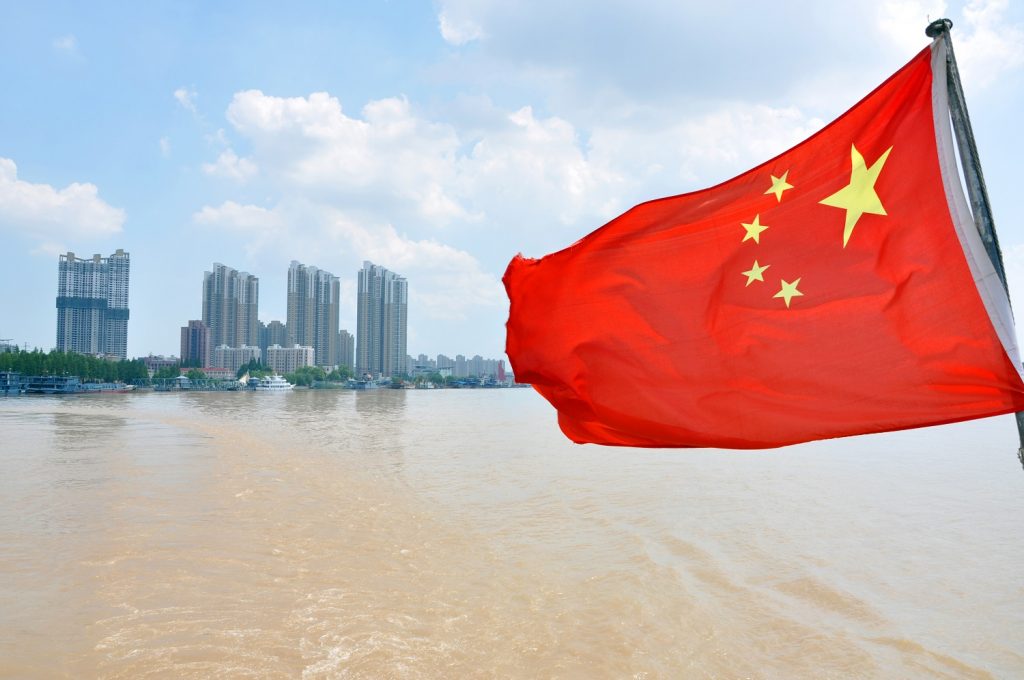 China has substantially increased purchases of U.S. farm goods and implemented 50 of 57 technical commitments aimed at lowering structural barriers to U.S. imports since the two nations signed a trade deal in January, the U.S. government said on Friday.

In a joint statement, the U.S. Trade Representative’s (USTR) office and the U.S. Department of Agriculture (USDA) said China had bought over $23bn in U.S. agricultural goods to date, or about 71% of the target set under the so-called Phase 1 deal.

“Since the Agreement entered into force eight months ago, we have seen remarkable improvements in our agricultural trade relationship with China, which will benefit our farmers and ranchers for years to come,” U.S. Trade Representative Robert Lighthizer said in a statement.

The deal defused a bitter trade war between the world’s two largest economies, but disputes over human rights, the COVID-19 crisis and technology have strained ties between Washington and Beijing, raising doubts about the prospects for deepening the agreement in a second phase.

"It is worth noting that the Phase One Agreement did not go into effect until February 14, 2020, and March is the first full month of its effect," Lighthizer said.

"That means that we have seen seven months of agreement sales. Again, the highlight of this interim report is that we already are on pace to have all-time high sales to China in beef, pork, corn, and soybeans."

However, some are still questioning the figures.

"Are these good, positive sales? Absolutely," Joseph Glauber, who headed the USDA's economic analysis under George W. Bush and Barack Obama, told Bloomberg News. "The number 71% is wishful thinking," however, and is "overly optimistic."

Some of the sales may only hit the water after the Dec. 31 deadline and the contracts could still be canceled.

The report said the USTR has developed what it considers to be the best method possible for tracking actual agricultural purchases.

"What we have done is combine actual export numbers with the sales indicated in the U.S. Department of Agriculture (USDA) weekly Export Sales Reports (adjusting to eliminate any double counting) then, since the weekly sales reports only cover approximately 80 percent of
U.S. agriculture sales, we have proportionally adjusted upward to cover products not included in the weekly reports.

"This methodology has proven accurate and corresponds with the similar numbers China keeps. Again, the highlight of this interim report is that we already are on pace to have all-time high sales to China in beef, pork, corn, and soybeans."