Peruvian lime exports threatened by drought ahead of peak season

Peruvian lime exports threatened by drought ahead of peak season 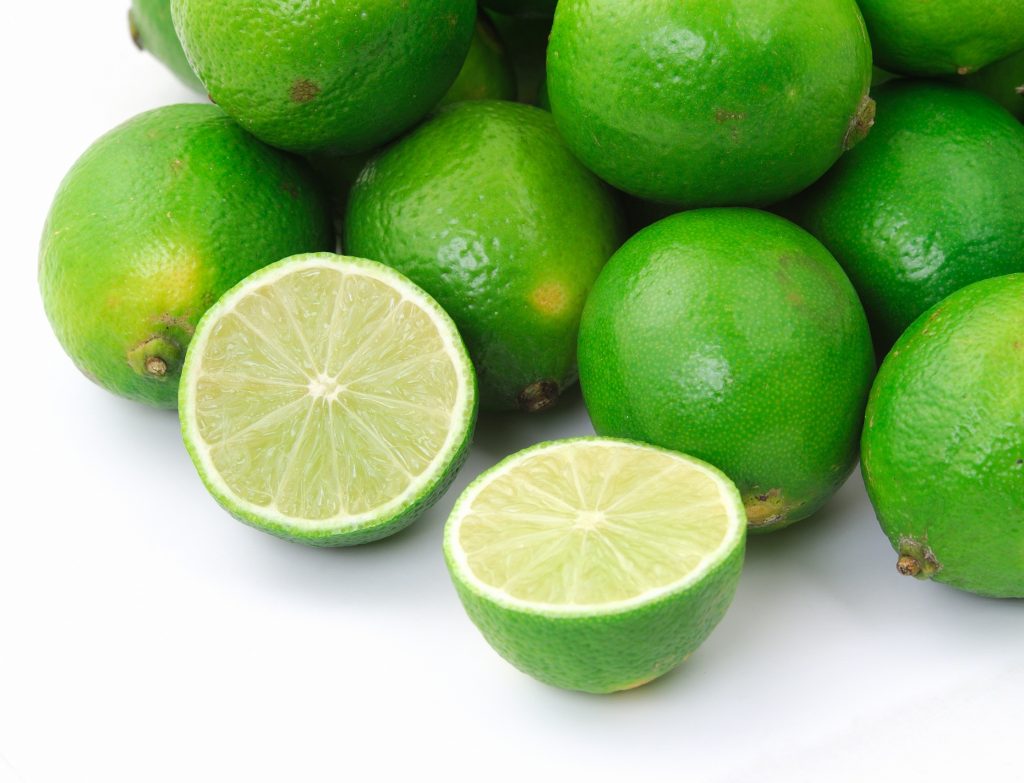 A drought in northern Peru is threatening the country's lime crops, just a few weeks before the beginning of the peak summer season.

The president of the Association of Citrus Producers of Peru (ProCitrus), Luis Olivares, told Agraria that there could be a shortage of the fruit and a rise in prices if the rains continue to be insufficient for the next two months.

“A drought leads to a drop in production, either due to smaller sizes or because each hectare yields fewer tons [...]. Everything will depend on whether the drought continues or not. It is expected that in the coming weeks the rains will begin to normalize, but if [the drought] continues, there could be a shortage,” said Olivares.

The rainy season should have started a few months ago but the rains have been very scarce, he said. Because of this, access to reservoir water has been restricted.

Among citrus products, lime is the one with the greatest presence in northern Peru.

In particular, it is found around Piura, the city that produced more than half of the national lime production in 2016, according to data from the Ministry of Agriculture and Irrigation (Minagri).

Following in production are the cities Lambayeque, Tumbes, and the region Loreto, all in northern Peru.

In the region of Piura, there are 18,353 hectares (ha) designated for lime crops, distributed among the main producing valleys: San Lorenzo has 10,696 ha, while Chira has 4,448 ha and Chulucanas follows with 1,453 ha, according to Agraria.pe.

Limes are a permanent crop that is planted and harvested all year round; nevertheless, the months leading up to summer are considered the most important period of the year, according to the president of ProCitrus.

The lime varieties produced in Peru are Sutil and Tahiti.

The former stays within the domestic market, while the latter is increasingly grown for export purposes.