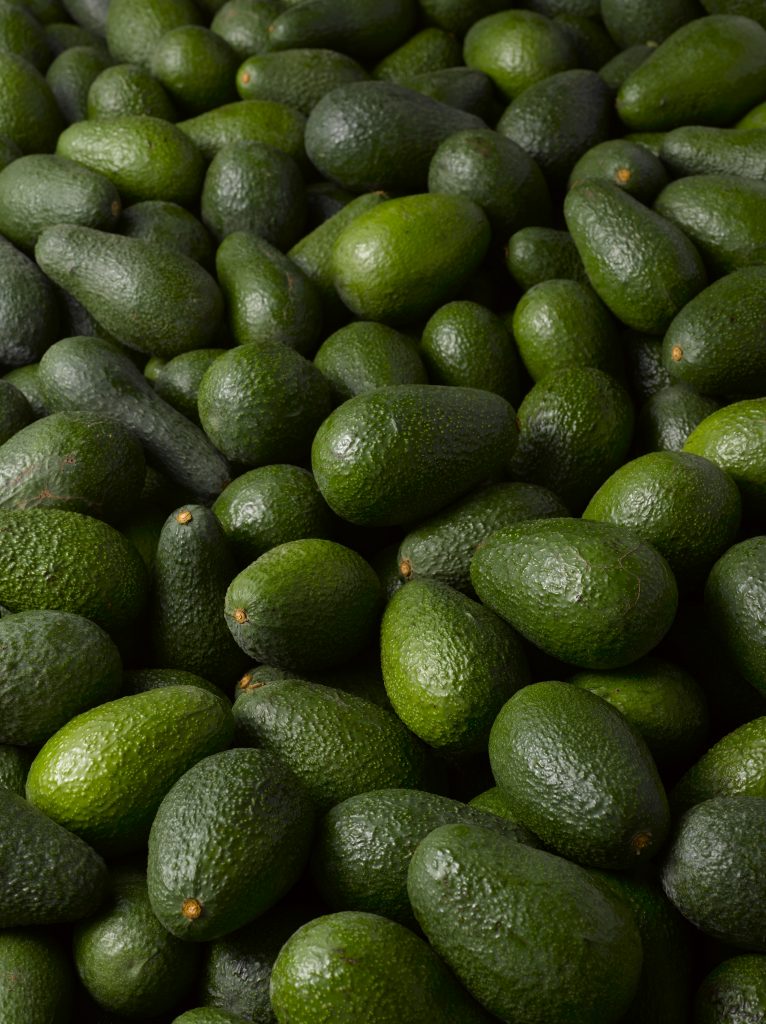 The export prices of Kenyan avocados have risen due to a supply shortage that has resulted in a propped up demand as the season comes to a close, reports BusinessDaily.com (BD).

According to BD, export prices for a four kg pack of avocados rose Sh800 (US$7) in November. Data by the Horticulture Directorate shows that is a 33 percent increase year to year from 2019.

The main crop season for the three most prominent varieties, Jumbo, Hass, and Fuerte, usually draws to a close in the fourth quarter of the year.

However, this latest spike in export prices has also resulted in many cases of traders picking young crops to capitalize on the current high prices, the article said.

Additionally, not all pay attention to the quality of the fruit which puts Kenyan avocado exports at risk of rejection in the global markets. Consequently, the horticulture regulator banned the export of Hass and Fuerte avocado varieties in order to curb the harvesting of the immature crop.

BD reports Kenya's Directorate of Horticulture as having said that exporters who are still allowed to ship out the Jumbo variety, will only be able to do so by air with the size of a single fruit expected to be at least 184 grams.

“We want those exporting Jumbo to use air to curb the export of immature crop as using sea would require one to fill a container. We think there aren’t that enough volumes to fill one,” the directorate is quoted to have said.

The review on whether or not to resume exports will take place in January.