EU has decided to recognize UK organics sector for one year 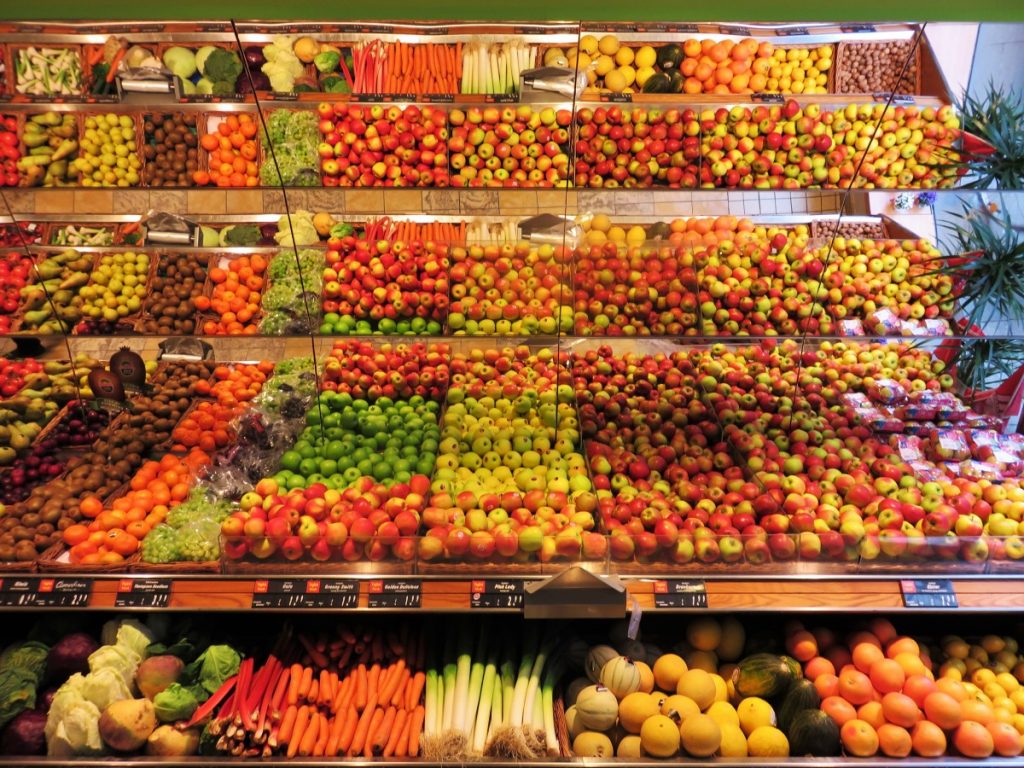 After much uncertainty, the EU has decided to approve a regulation to recognize the UK’s six organic certification bodies as equivalent to its own until Dec. 31, 2021, for the purpose of trade in organics.

This decision means that the organics industry in the UK will be able to operate with more certainty throughout the next year.

Recognition by the EU of the UK’s organic sector will ensure continued access to essential EU and Northern Irish markets and bring certainty to producers.

Roger Kerr, chief executive at certifier Organic Farmers & Growers (OF&G), welcomed the news. But he said uncertainty remains as the recognition fails to address the regulatory status beyond the end of 2021 as new EU organic regulation comes into effect on Jan 1, 2022.

“This is a short-term gain for the industry and the news will be a relief to the organic sector that’s been living with uncertainty for so long,” Kerr said. “But it still doesn’t deliver the robust national organic equivalency agreement between the UK and EU we’re calling for.”

“We would anticipate that this would avoid the need for label changes and could mean that the requirement for certificates of inspection can be avoided once there’s an agreement. This would be of significant benefit to operators."

The UK is the world’s ninth-largest organic market and sales of organic produce to the EU are worth €225 million ($273 million) every year.

This outcome reciprocates the UK’s decision to do the same for the EU organic control bodies a few weeks ago.