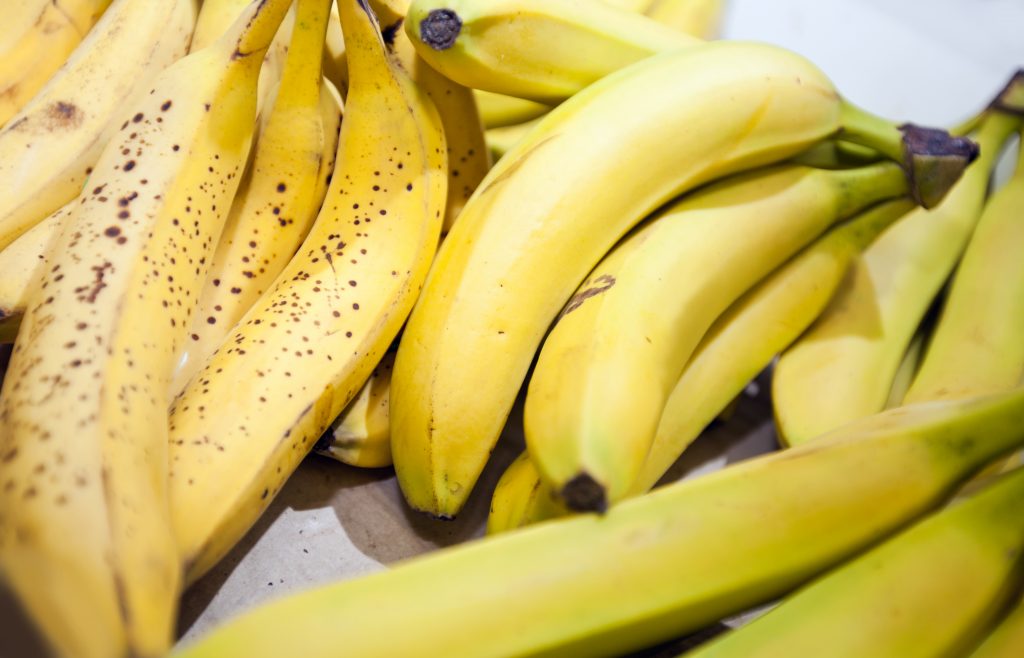 U.K.-based non-profit Banana Link has hit out at multinational fruit producers Fresh Del Monte and Dole Food after they announced they would begin imposing a ‘force majeure’ surcharge on all their North American contracts.

Del Monte will be placing a US$2 surcharge per box while Dole will be charging an extra $1.76, a decision that Banana Link said made sense given the losses suffered by both companies in Guatemala and Honduras as a result of the hurricanes in November - Eta and Iota.

However, Banana Link said it was frustration with the companies for signing contracts with big European retailers, which reportedly impose unsustainably low prices, even as they raised the prices for their main banana market.

Banana Link stated that the multinationals were effectively "cross-subsidizing the loss-making prices that some European retailers continue to impose with a surcharge in their biggest market".

The organization also questioned what it considered a failure to emphasize to European buyers that bananas cannot be produced and marketed at the prices currently being negotiated for 2021, particularly if fruit growers are expected to pay living wages and make the social and environmental investments required by certification standards and supermarket Corporate Social Responsibility (CSR) commitments.

The organization emphasized the position that national companies and their multinational counterparts need solidarity between them in order to convince European retail buyers that maintaining ethical standards while lowering purchasing prices is not feasible.

Ultimately, the solution put forth by BananaLink was to apply a ‘force majeure’ surcharge to all major Northern buyers, stating that such a move would be both affordable for them and understood by customers.

According to the NGO, this would help retailers “put their money where their mouth is” and adjust the retail price, drawing it closer to the point where everyone along the supply chain would be able to make a living.