Argentine lemons set for more growth to U.S. after "satisfactory" 2020

Argentine lemons set for more growth to U.S. after "satisfactory" 2020 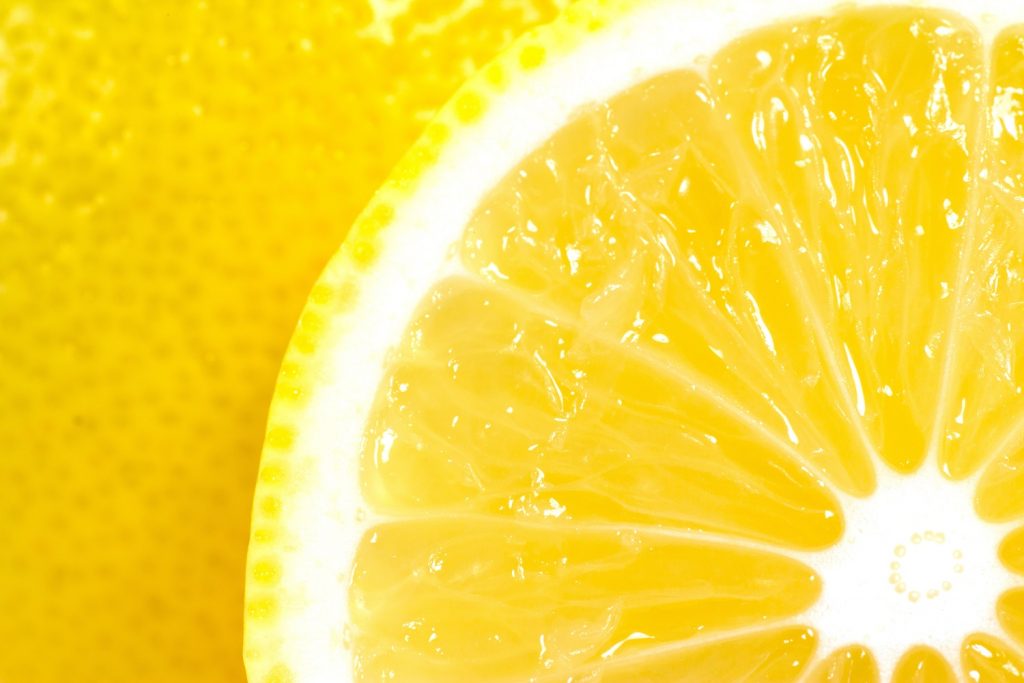 After experiencing an almost 45 percent increase in lemon exports to the U.S. in 2020, Argentina is projected to see even more growth in the upcoming year.

The aforementioned growth involved shipments of 34,000 metric tons (MT), equivalent to almost $33 million, in contrast to the $23.5 million made during the 2019 season.

The shipments of fresh lemons to all foreign markets amounted to approximately $242 million for the sector.

In keeping with this, according to one local media source, the U.S. is poised to become Argentina’s second most important market, behind Russia and ahead of the Netherlands.

It is expected that, during the 2021 campaign, the U.S. will receive 40,000MT of Argentinian lemons. The final figure will depend on favorable market conditions.

Pablo Padilla, president of the Citrusgrowers Association of Northeastern Argentina (ACNOA), commented to the Argentinian news source, La Nacion, that these results were positive for the industry.

He was reported as saying that the 2020 campaign was "satisfactory" despite the difficulties stemming from the pandemic which created the necessity to adjust the production and commercial systems to new protocols.

The director also commented on the potential of the Chinese market, which opened in 2020 after three years of negotiations.

To this destination, an inaugural shipment of 500MT was sent, an amount that is expected to grow during 2021 provided that market conditions are correct.

In respect to the events that took place this year with findings of black spots in some cargos of Argentinian citrus in Europe, the president of Acnoa stated that a revision of protocols is being negotiated.

“The negotiations are going well and an audit of our country’s farms and packing plants is planned for Feb 8 of 2021, for which a joint effort is being carried out between the private sector and [phytosanitary watchdog] SENASA to facilitate this revision,” he said.

According to Padilla, there was a positive reception to the proposal turned in by Argentina, after a presentation about all of the precautionary measures currently being implemented. Consequently, a reopening of the market is expected.