Gene-edited crops could soon be allowed in England 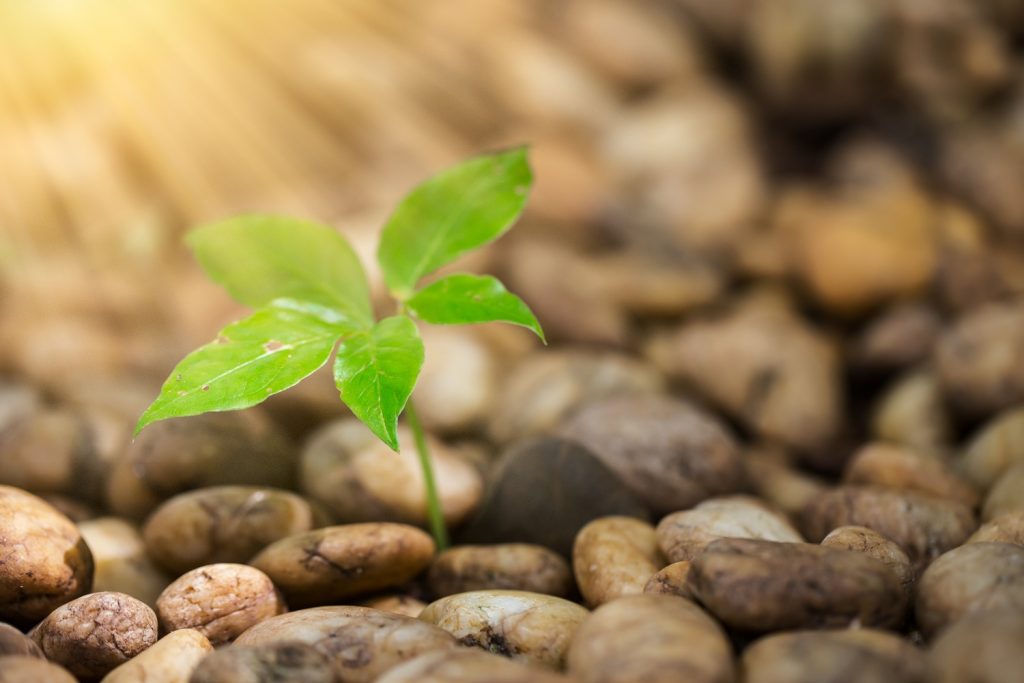 The British government is to begin a consultation on enabling the use of gene-edited crops and livestock in England, in a potentially significant post-Brexit departure from EU policy on agricultural technology, the Financial Times reports.

The Department for Environment, Food and Rural Affairs (Defra) said on Thursday that gene editing held potential major benefits such as reducing dependence on pesticides, and argued the process was distinct from highly contentious genetic modification.

Environment secretary George Eustice on Thursday unveiled a 10-week consultation into regulating gene editing differently from GM — a policy that would reverse that of the EU, where the European Court of Justice in 2018 ruled gene editing should be subject to the same tight regulations.

Defra said that gene-edited organisms did not include DNA introduced from other species, but instead “only produce changes that could be made slowly using traditional breeding methods”.

The Crispr technology for genome editing won the Nobel Prize for chemistry in 2020. While EU rules do not ban the use of GM and gene-edited foods, the approval process is so stringent that only one GM crop, a pest-resistant maize, is currently grown commercially in the bloc.

Farming groups such as the National Farmers’ Union have lobbied for a more liberal approach in the UK after Brexit. Eustice is due to tell the digital Oxford Farming Conference later on Thursday that “gene editing has the ability to harness the genetic resources that Mother Nature has provided, in order to tackle the challenges of our age.

“This includes breeding crops that perform better, reducing costs to farmers and impacts on the environment, and helping us all adapt to the challenges of climate change,” his prepared remarks continued.