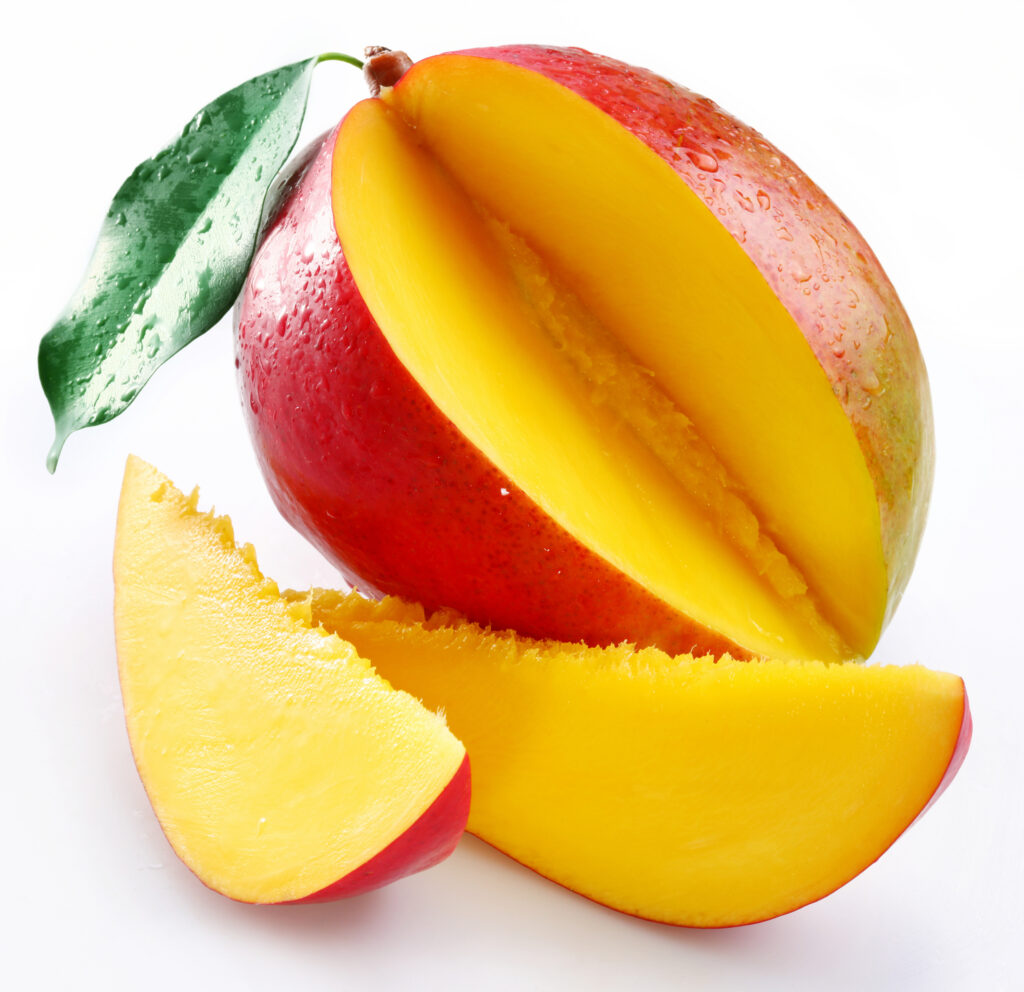 Exporter and producer of organic Mexican mangos, Crespo Organic, has begun its season and is expecting full volume availabilities by mid-February, much earlier than previously predicted.

According to the company, volumes are up due to new-planted land and orchards with the high yields expected to continue into future seasons thanks to new farming techniques.

Additionally, Crespo Organic has opened its Oaxacan packhouse ahead of schedule where Ataulfo mangos are currently being packed and shipped. Round mangos are likely to follow soon, beginning to ship out by the end of this month.

Adding still more to the early volumes will be the inauguration of  Crespo’s new Empaque Don Jorge II packhouse in Chiapas which is set to take place on Jan 20 and is expected to bump up available volumes considerably.

In addition to this positive start to the season, Crespo Organic has announced a new range of organic mango items that will be available during 2021.

Among these are the 4-Kg signature Crespo box with updated packaging and the Crespo Big Box, which was launched last season and holds 22-lbs. worth of loose mangoes, available in all sizes.

Crespo’s bagged program is also expected to take off in 2020. When the Crespo Big Box’s launched, a bagged mangos were also introduced that utilized this particular box. The program, reportedly, advanced quickly due to an increased demand for more packaged products.

At the time only a round mango option was offered. In 2021, however, from the onset of the season, this option will expand to Ataulfo mangos.  A mixed bag will also be available in June, July, and August, with one Ataulfo and two round mangos per bag as a part of the Crespo Organics Summer Mango Mania promotion.