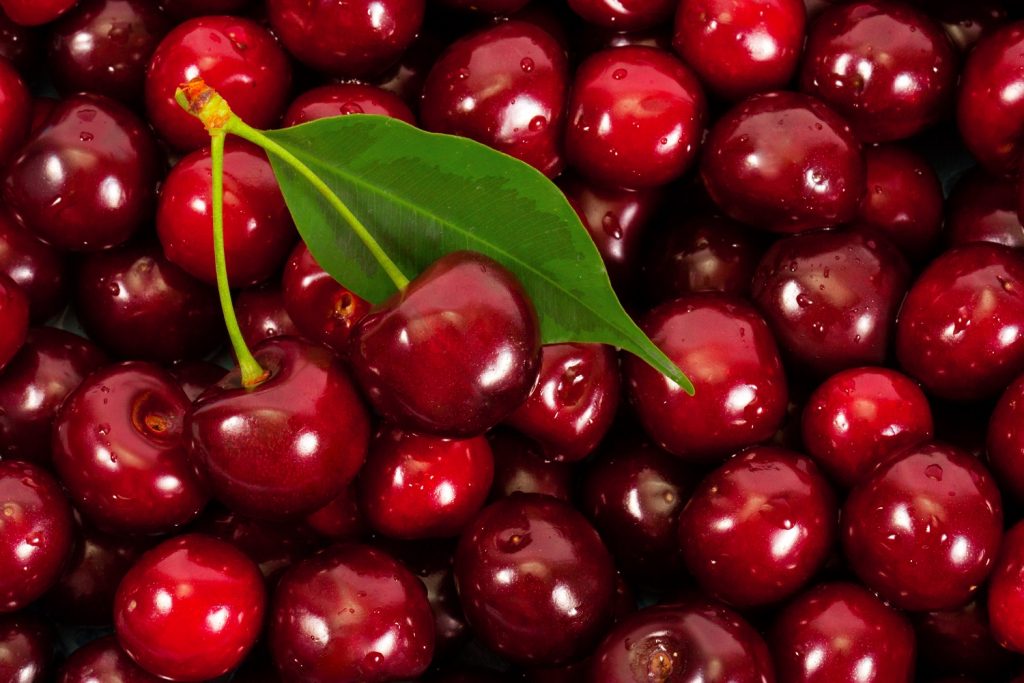 Chilean fruit unions have released a joint statement regarding the current situation that is affecting cherry marketing in China as well as paralyzing exports.

The statement expresses how although the situation remains complex, there has been a slight improvement in the recovery of sales, however not for price levels.

Retail sales fell by 63 percent last week albeit there has not been any official confirmation of a positive detection by Chinese authorities.

The Association of Fruit Exporters of Chile; the National Society of Agriculture; the Federation of Fruit Producers of Chile; and the Asoex Cherry Committee indicated that a campaign on social media is generating positive change in consumers’ perceptions.

The campaign “is generating results through publications and positive comments that emphasize the safety of consuming cherries, and the non-risk of contracting the virus through food intake”, according to the statement.

In addition, the Asoex Cherry Committee launched a promotional campaign in less than 48 hours, aimed at regaining market confidence and boosting the consumption of cherries.

This effort includes investments of US$1.5 million in the private sector which is being reinforced in a joint venture with ProChile.

As five new positive posts have been created by the campaign, and three other posts by Chinese experts in food safety, some published through the Official Television of China where the consumption of cherries is encouraged, they have generated more than 650 impressions to date.

The industry emphasizes that working together with the Government of Chile and China will recover consumers’ and distributors’ trust; reaffirming the rigorous sanitary processes that control the production and commercialization of our cherries as there has never been any risk by consuming our products in international markets.

“We would like to thank all government authorities, who have contributed to finding solutions to this complex situation that affects us, as well as all the industry collaborators who have supported us during this difficult time,” the press release said.