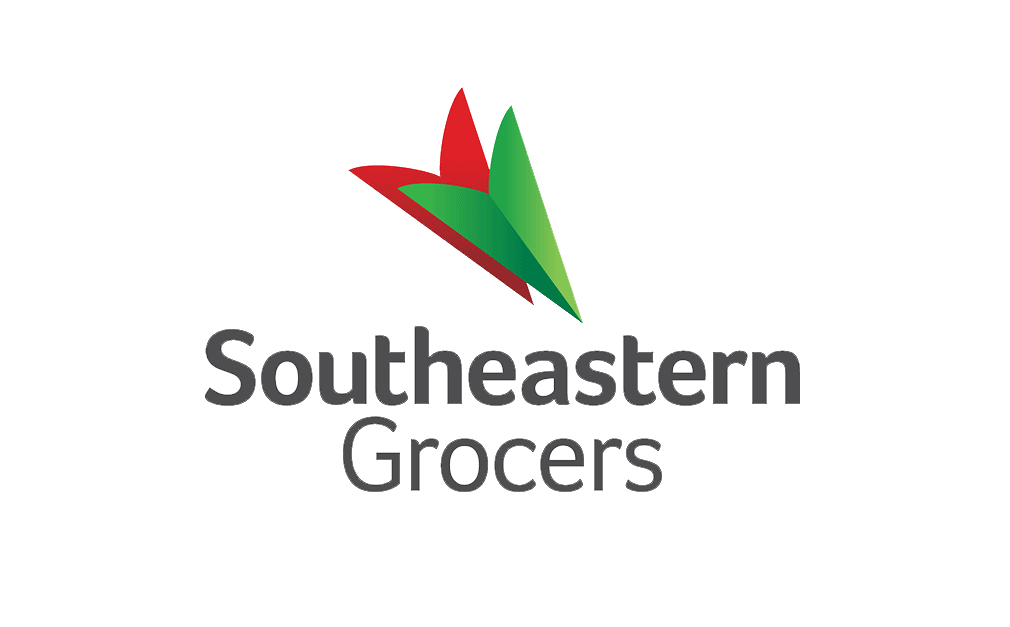 Florida-based Southeastern Grocers has postponed an initial public offering just a week after its launch, amid ongoing market volatility due in part to the increased activity from a flood of young investors via stock trading apps.

The company announced the move on Thursday evening but didn’t give a reason for putting off the IPO.

“The company will continue to evaluate the timing for the proposed offering as market conditions develop,” Southeastern Grocers stated.

Under the IPO announced Jan. 21, Southeastern Grocers’s selling stockholders planned to offer 8.9 million common stock shares at $14 to $16 per share and grant the underwriters a 30-day option to buy up to another 1.335 million common shares, with the potential to raise up to $163.76 million.

Citing an anonymous source, Reuters reported that the company saw lackluster interest in its shares at that price range.

The stock market also has experienced volatility this month amid spiking share prices for companies such as GameStop and AMC Entertainment, which have drawn a flood of young investors via stock trading apps.