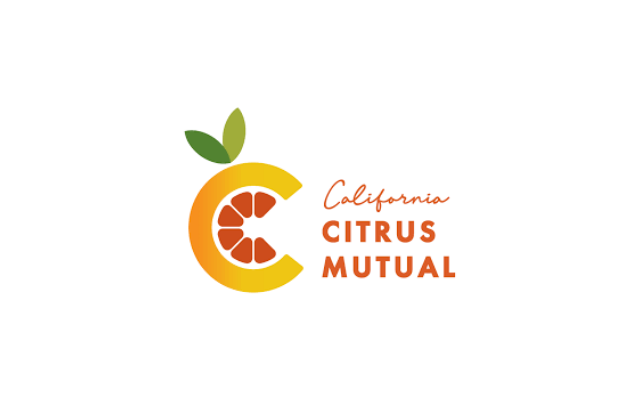 California Citrus Mutual (CCM) hosted their Virtual California Citrus Showcase this year to speak about trade relationships within the citrus industry, along with insight for growers making business decisions and the growers’ perspective on where the industry is headed.

Hearing from geopolitical strategist Peter Zeihan first, he talked in-depth about how the U.S. fits into the global market and how the world as we know it continues to evolve.

Moving onto a Q&A session moderated by Casey Creamer, and then to hear from a panel of growers and the Chairman of CCM, Matt Fisher speak about what role growers play in the further development of the industry.

Beginning, Zeihan went back in time to speak about how the global market came to be, and even about how the post-World War II baby boom affected and continues to impact the U.S. regarding its competitors.

“I want you to take away a simple understanding and that is that the rules of the game as we understand them, as we have built our businesses of the last 60 years, the rules themselves are changing because the world has evolved from what we understand,” Zeihan said.

He then touched on how China may not be the future of the citrus industry due to their economy and instead, looking to Southeast Asian countries like Thailand to possibly be where to go.

Zeihan also discussed how the petroleum industry will affect the citrus industry and how many countries may be affected negatively whereas the U.S. could potentially be sheltered from those happenings in the future.

Speaking about labor shortages he said, “the situation is a global problem, we have had drops in the birth rate even in the least industrialized countries in the world and the whole world is urbanizing.”

“The traditional methods of getting labor are not going to work much longer”, then offering a solution of how sponsoring refugees could be a path to look into.

Moving onto the panel of growers’ take on things, the common theme was that Zeihan’s presentation gave them all a lot to think about and consider.

“As an orange grower, our goal is to get into these foreign markets like China and Korea and if that isn’t the future of where we need to go, and instead of looking to Southeast Asia and Mexico as trade partners seem to have opened up some new opportunities for us,” Brian Neufeld, CCM Vice Chairman and President of Neufeld Ag, Inc said.

Jim Finch, President of Finch Family Farms added that his perspective as a lemon grower is that even though they are facing more competition from South America as their market is domestic, the other issues such as labor and water are the same that the orange industry faces.

Keith Watkins, CCM Secretary/Treasurer and Vice President of Farming at Bee Sweet Citrus said: “I think we are making great strides though I do have concerns as we talk about California and minimizing our carbon footprint, so there are some differences between where our future is compared to the rest of the country.”

“[Zeihan] also touched on automation and as an agricultural business collectively we have worked towards replacing some elements of human touch on farms and how continuing to focus on evolving or automation in the field will give us an advantage as well,” Neufeld said.

The growers agree that although the citrus industry is already employing a lot of technology, the key is finding a better way to harvest.

“It isn’t completely robotics, it is taking steps and getting picking platforms out there, eliminating ladders and bags, to the point where the workers can do their job easily and that could lead to using fewer people who work longer days, benefitting everybody,” Watkins said.

Fisher ended the Citrus Showcase by saying that the hope is that considering this information and the opinions of the growers will give everyone something to think about for the future. 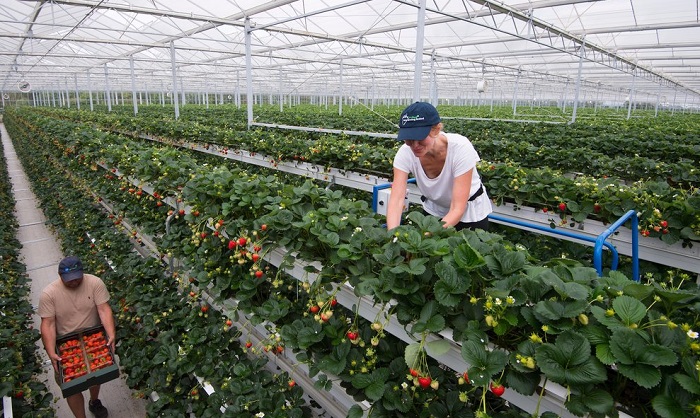 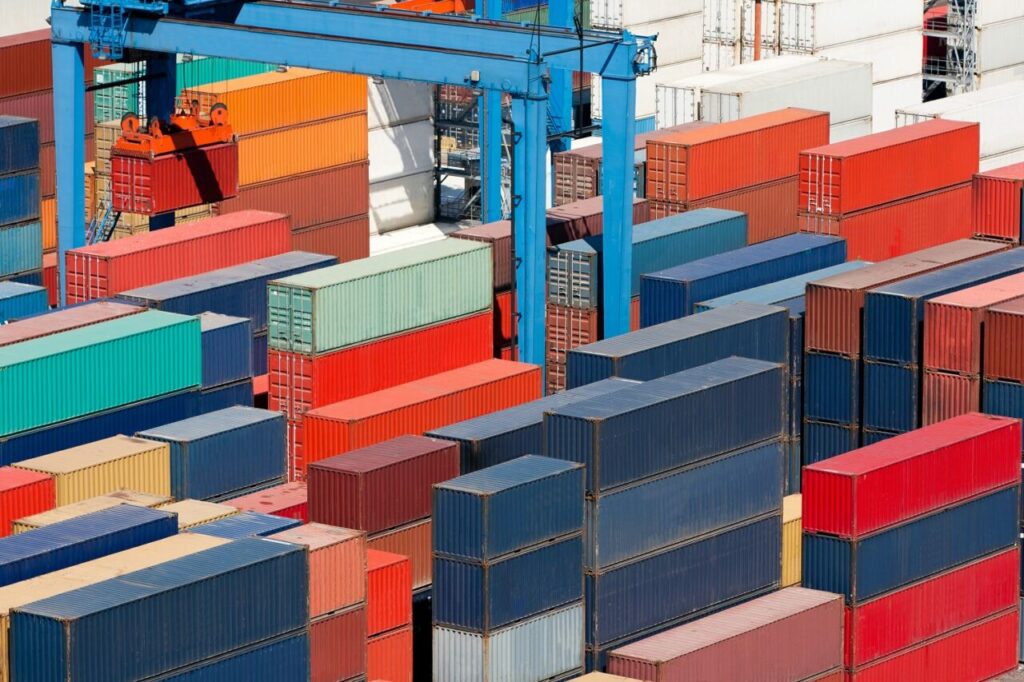 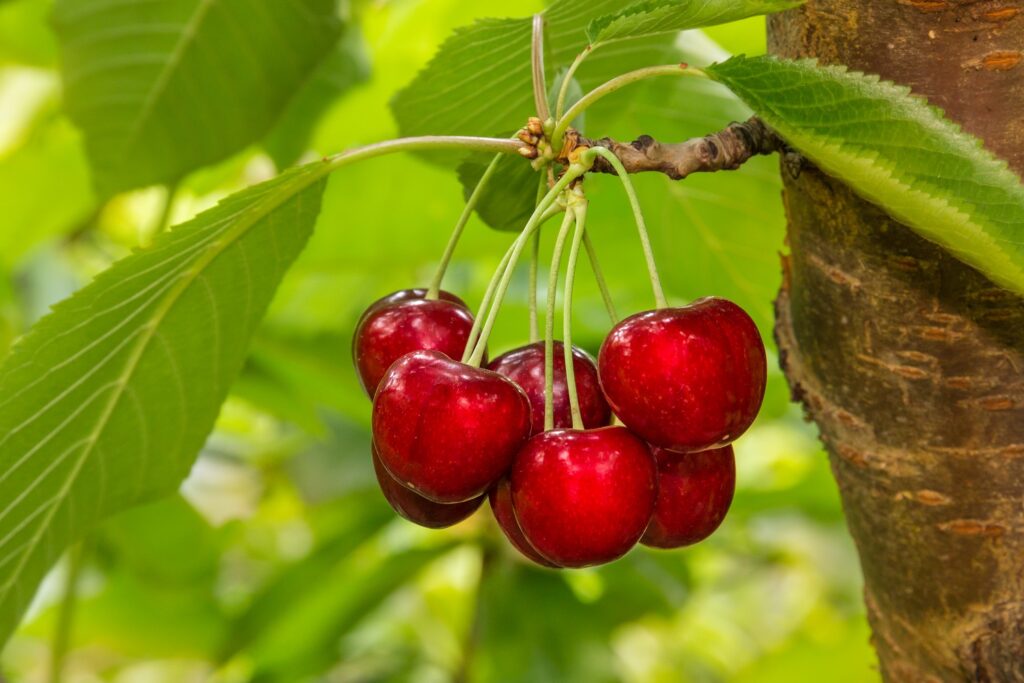