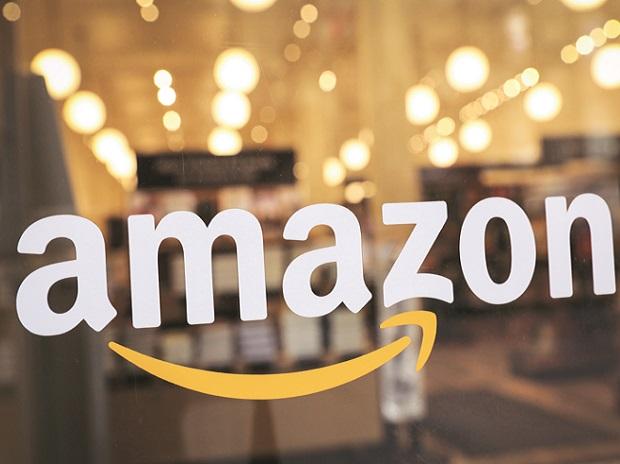 The machine learning-based approach analyses produce images to detect defects such as cuts, cracks and pressure damage. It can carry out millions of assessments per day at a cost that is far below compared to any other method, said an Amazon representative.

“Quality is one of the key drivers of fruit and vegetable purchasing decisions and a critical factor in achieving customer satisfaction,” said Rajeev Rastogi, vice president, machine learning, Amazon India at the company’s Smbhav event.

“Having humans grade the quality of fruits and vegetables by manually examining each individual piece of produce like tomato or onion is not scalable to millions of quality assessments per day.”

Amazon plans to develop a conveyor belt-based automatic grading and packing machine. It would leverage hardware and machine learning to pack produce into predetermined quality grades such as premium-grade A. The gradient pack machine will reduce grading costs by 78 percent compared to manual grading.

Amazon also plans to use near-infrared sensors to detect attributes such as sweetness and ripeness. These cannot be detected in RGB (red, green, blue) images captured by traditional computer vision algorithms and require destructive methods such as eating the fruit.

“That can't obviously scale,” said Rastogi who began his career at Bell Labs. He also served as the vice president of Yahoo Labs, where his team developed data-extraction algorithms to pull structured information from billions of web pages, and then present them to users in easily digestible ways.