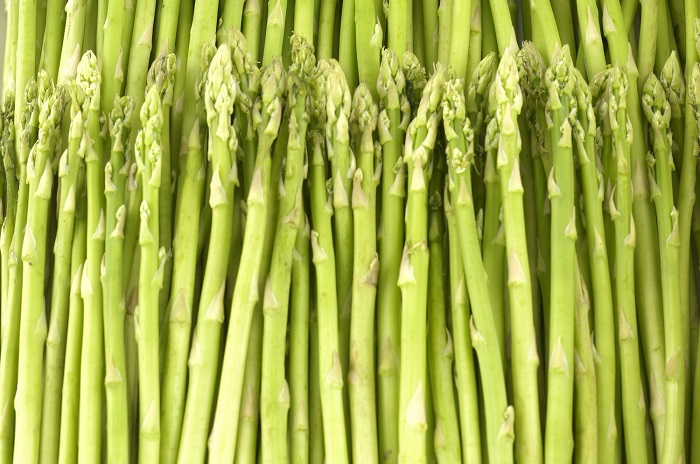 Asparagus shipments from Peru to PortMiami have continued to grow this year after last year's record.

In the first three months of the year, the Florida port has processed a record number of pounds of asparagus (14,149,601 lbs.).

"Miami-Dade County is a new gateway for asparagus from Peru to Florida, as well as for millions of consumers across the USA and Canada," the port said in a release.

So far this calendar year, PortMiami has imported 13 percent more than by the same time last year.

The significant increases in asparagus imports via ocean transportation to Miami demonstrate that importers consider PortMiami as their preferred gateway.

"The reason that Miami-Dade County attracts Asparagus from Peru is due to the fact that we have an abundance of cold storage warehouses and some of the most experienced fumigation providers in the industry," it said.

Peru contributes the largest share of Asparagus that enters into PortMiami. The majority of asparagus varieties imported from Peru to PortMiami are Green Asparagus.

Demand for Imports from Peru have been substantial this year. A major factor for Peruvian growers is that the climate allows two full crops of Asparagus a year, providing plenty of vegetables to Miami-Dade County.

According to Max Rodriguez, Director of Peru Trade Office, Miami. (PROMPERU), “Miami, despite the Covid19 crisis, asparagus exports continued to grow in 2020 and will continue to grow in 2021, consolidating Peru as the main supplier of asparagus in Florida and the second supplier in the United States.”

Recently Seaboard has added an express service between Peru and PortMiami that has helped create an exponential increase in Asparagus imports, as the express route is only 9 days from Callao, 7 days from Paita and 6 days from Guayaquil.