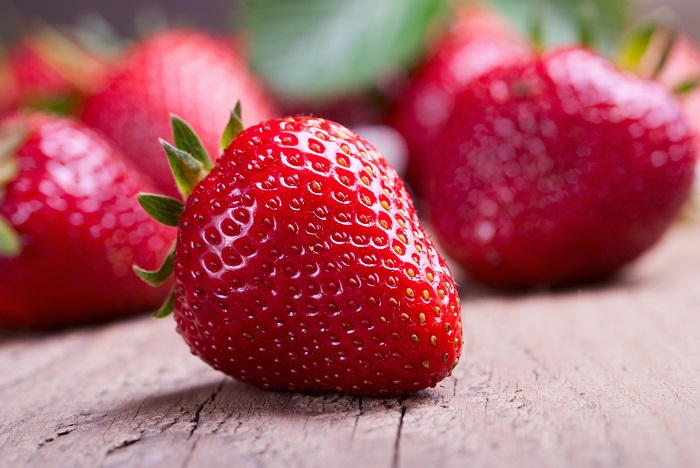 While most of the top-10 fruit categories saw lower dollar sales in U.S. retail during the first quarter of 2021 year-on-year, berries and lemons were a bright spot.

In the number-two spot, strawberries saw the biggest percentage gain year-on-year, growing by 12.4 percent to hit total sales of $904 million.

Blueberries, in seventh place, saw sales grow by 11.9 percent to $564 million while ninth-place raspberries experienced a 3.8% uptick to $303 million.

Although six of the top-ten fruits sale declines in dollar sales, the decreases were all limited to just a few percentage points.

According to the FreshFacts report, the increased dollar sales for berries and lemons reflect inflationary increases. The volume sold for most of those four categories was less than the dollar sales increase, while for lemons both were on par.