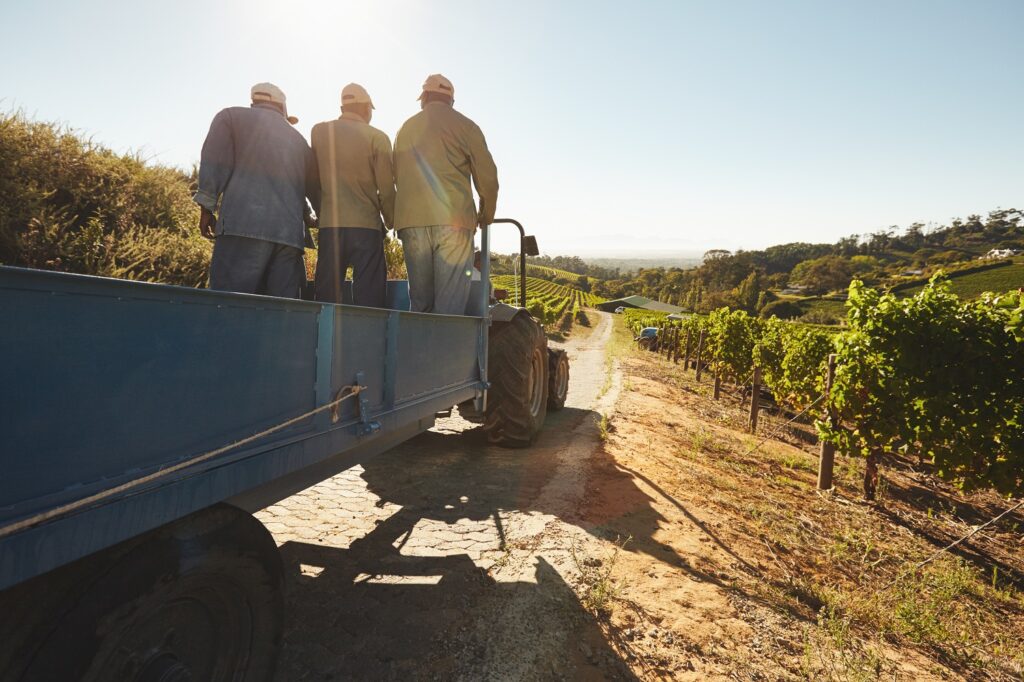 The U.S. West experienced yet another heatwave this past weekend causing further challenges for farmers, as United Farm Workers urged greater protections for laborers in Washington.

The heat this time hit parts of Montana, Idaho, Wyoming and Utah, with temperatures peaking on Monday. This comes after California's Death Valley reached 130 degrees Fahrenheit the previous weekend, and follows a record-breaking month of hot weather.

June 2021 became the hottest on record for the U.S., with temperatures breaking records throughout the Pacific Northwest – resulting in hundreds of deaths throughout the region.

In Oregon, advocates urged state officials to institute emergency rules to protect workers following a farmworker's death after he completed a shift outside during the heatwave in late June, US News reports.

Gov. Kate Brown on July 6 directed the state's Occupational Safety and Health Administration to put emergency rules in place for employers, including requiring employers to provide shade, cool drinking water and regular breaks for employees, among other regulations.

In other states, worker protections during extreme heat are already in place. California, considered the national leader on the issue, has a statewide occupational heat illness prevention standard that includes training and planning, along with requirements for providing water, shade and breaks for those who work outside.

Washington has a similar occupational heat illness prevention standard, requiring employers to create an outdoor heat exposure plan, train employees, increase the amount of water provided to employees on days when temperatures require preventive measures and be prepared to react to symptoms of heat-related illness.

But members of the United Farm Workers noted in a statement that the state's protections fell short of California's, urging Gov. Jay Inslee to issue additional emergency protections.

"This heatwave is a matter of life and death," said UFW Foundation Executive Director Diana Tellefson Torres. "Shade and rest at the workplace are basic yet critical rights farmworkers still lack in Washington.

"Heat is battering the workers who feed us. How can we call them essential yet deny them something so basic as the right to shade and rest to prevent death and illness during perilous weather?"

On July 13, additional rules took effect in Washington, requiring shaded areas for employees to cool down and ensuring that workers have a paid rest period of at least 10 minutes every two hours to cool down.

While the full effect of the heat on produce crops will likely not be known for a while, there are set to be some impacts for fruit that is in season or soon to be harvested.

In late June Brian Bocock, Vice President of Sales at Naturipe Farms, said the extreme heat in the Pacific Northwest could create some disruption.

Northwest Cherry Growers said in early July that the crop has largely been weathering the heat, though it will likely be smaller than originally expected.

The effects on the Washington apple crop, which will start to be harvested in around a month, are as yet unclear. Washington Apple Commission President Todd Fryhover told Reuters: "We really don't know what the effects are. We just have to ride it out."

And in Canada, local media recently reported that some production of cherries and berries had been severely impacted by the heat. 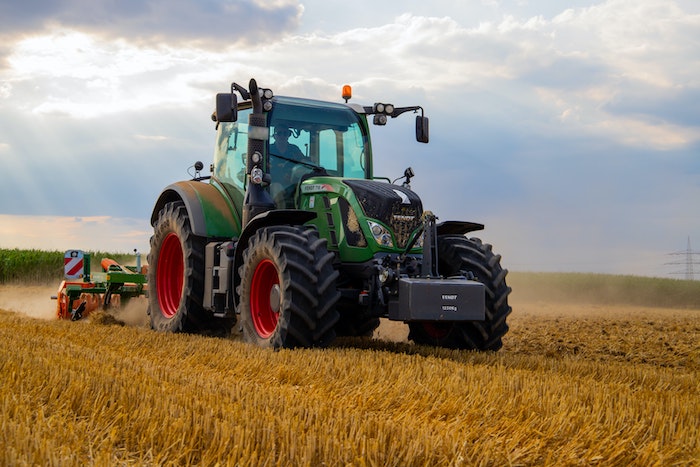