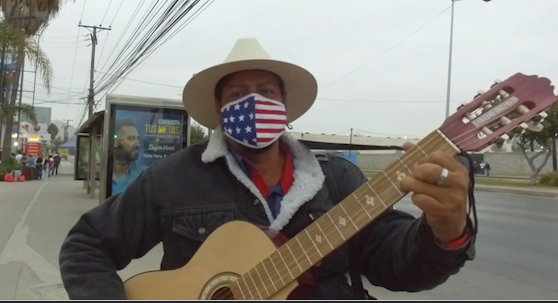 A wealthy Mexican avocado grower has fled to the U.S. with around two dozen relatives due to violence from drug cartels who have been fighting for control over the industry, KFOR News reports.

Back in July, Agustin Peña spoke with reporters at a shelter in Tijuana after a kidnapping attempt forced him from his hometown in Michoacan, the only Mexican state with access to the U.S. avocado market.

He and 23 relatives were loaded onto several vehicles headed for the San Ysidro Port of Entry and ultimately the U.S., where they now have pending asylum cases.

Peña said it was the last straw and decided to move his family out of the area, even though it meant leaving everything behind, including his big house on a hill, avocado groves and a packing plant with hundreds of employees.

Drug cartels have been fighting for control of the lucrative avocado industry in that part of Mexico and have wreaked chaos on growers and residents alike, the article reports.

“We’ve known death, extortion, kidnappings and we just don’t want to go through that again,” Peña was quoted as saying.

Over the course of several months, Peña said, he started moving his aunts, uncles, nieces, nephews and the 93-year-old matriarch of his family to Tijuana.

He was the last to arrive at the border. They ended up in a shelter with hundreds of other migrants and asked for asylum.

And even as they look forward to a new life, they can’t but help look over their shoulder.

“We know that at any moment they can burn down our packing plant or the vehicles we used to transport avocados, our houses but we had no choice,” he was quoted as saying.

Peña hopes he’ll get remain in the avocado business in California, but importing avocados from his hometown and other regions in Mexico.

“I have a lot of working relationships in the industry in both Mexico and California,” he said.